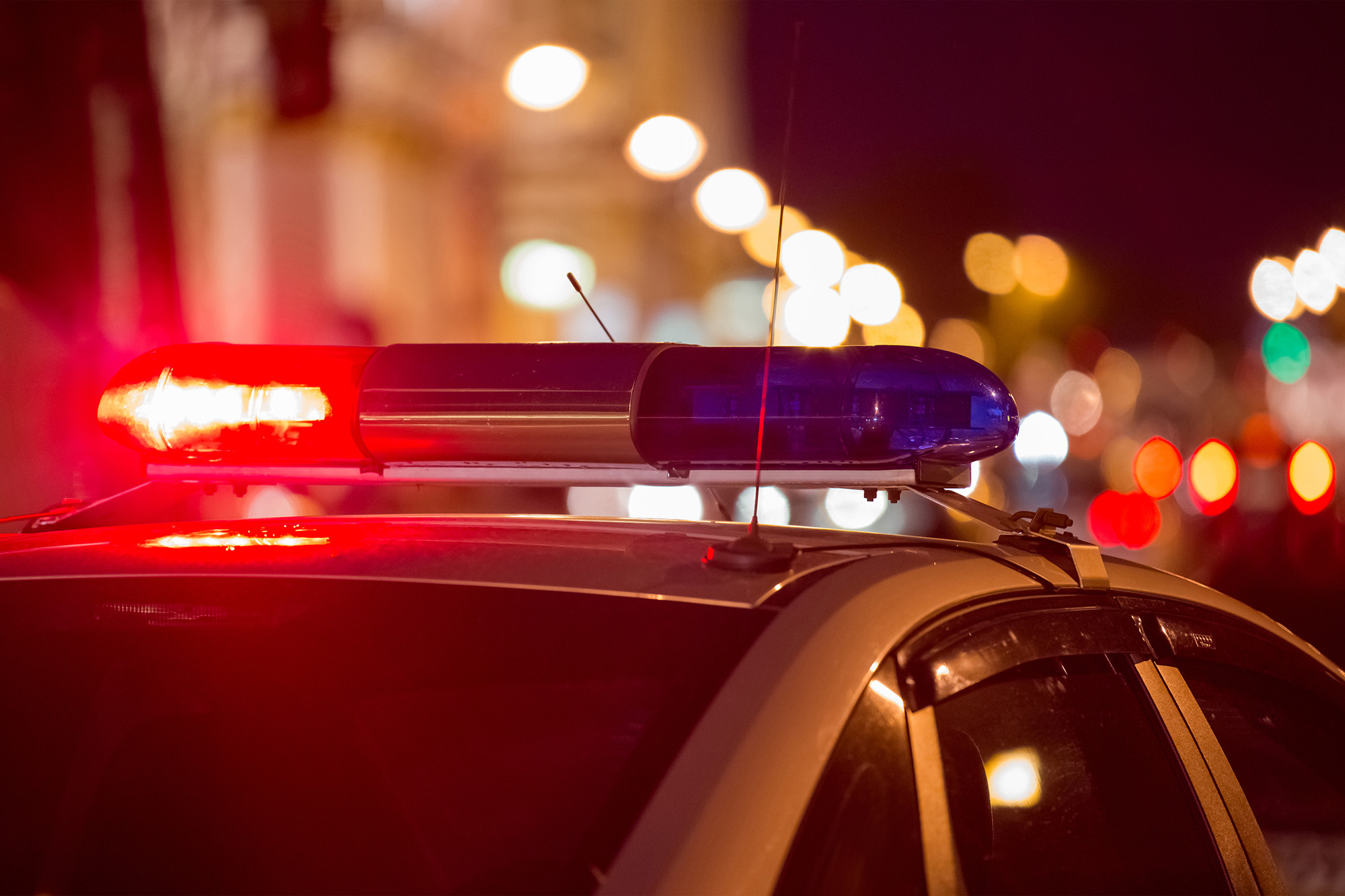 A military plane crashed in Alabama on Friday evening, killing two people on board.

The crash happened in a wooded area adjacent to Montgomery Regional Airport, according to Marshall Taggart, the executive director there.

“There were two souls on board a military training jet and the two souls expired, Taggart told the Post of the crash.

The airport handles both commercial and military aircrafts, according to its website; Taggart said commercial airline operations were not affected.

The accident is not in the jurisdiction of the National Transportation Safety Board, because it was a military aircraft on a military mission, NTSB spokesman Peter Knudson told The Post.

Reports that NTSB officials were en route to the accident scene were inaccurate, Knudson added.

Military officials could not immediately be reached for comment.