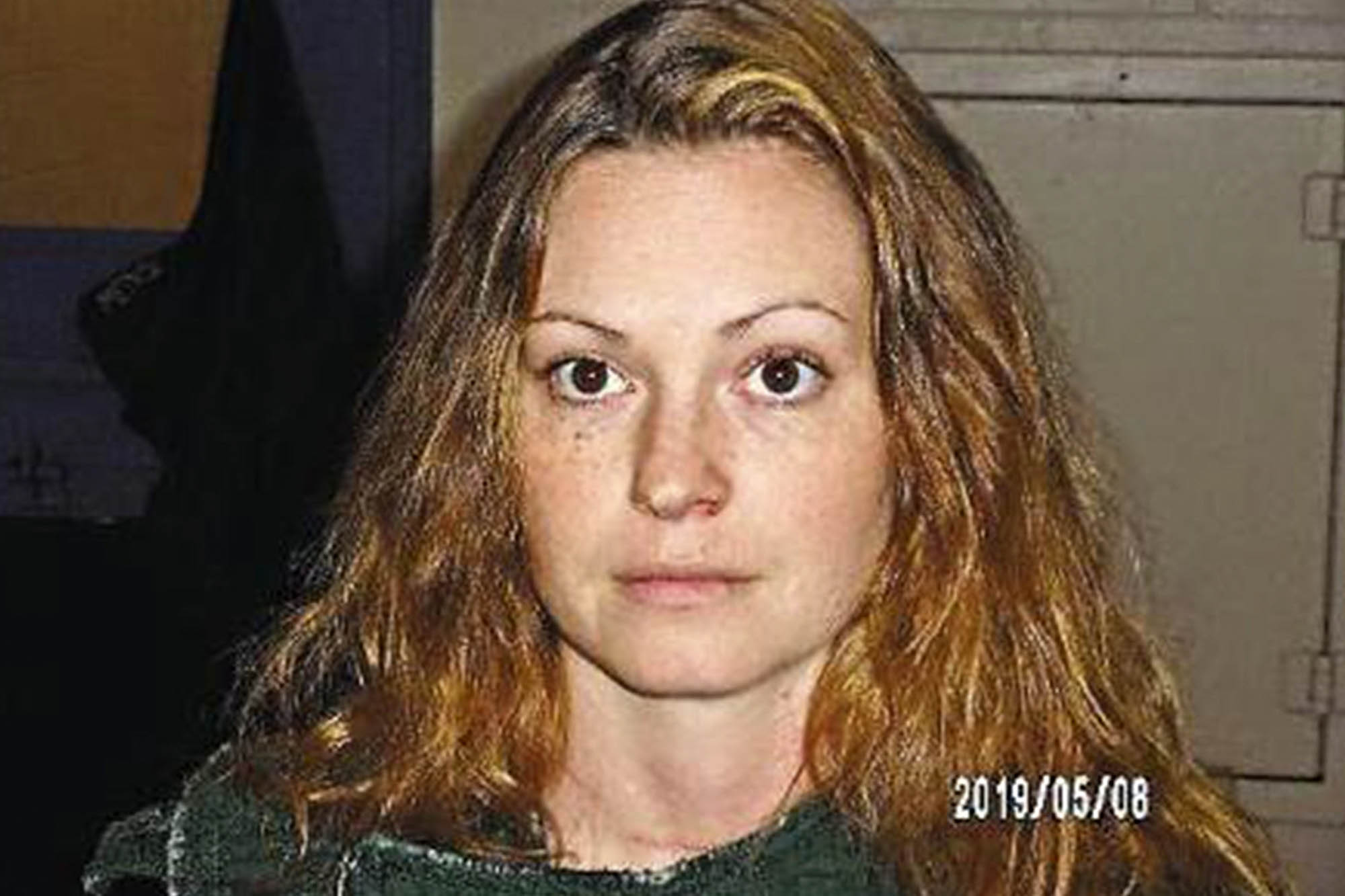 A former Pennsylvania gym teacher was sentenced to five to 10 years in prison Tuesday for sexually assaulting a 13-year-old male student over seven months.

Rochelle Cressman, 34, was also ordered to serve 10 years of probation and must register as a sex offender upon her release, the Meadville Tribune reported.

A tearful Cressman — a former gym teacher at Titusville Middle School — appeared before a judge in Crawford County Court and said she was having marital problem at the time.

“I’m sorry for being selfish and not taking into account anyone else’s feelings,” she told the judge. “In the fall of 2018, I made decisions that I will regret the rest of my life.”

Cressman was arrested in May 2019 for sexually assaulting the teen multiple times from September 2018 to April 2019, when she was 32 and the student was just 13.

The abuse happened at Cressman’s former home in Oil Creek Township and at a home in Titusville, according to the Meadville Tribune.

Cressman was initially charged with 66 criminal counts, but she agreed to plead guilty to three counts of statutory sexual assault in November.

U.K. Approves Study That Will Deliberately Infect Volunteers With Coronavirus

How to Walk Safely in the Snow, Ice and Slush