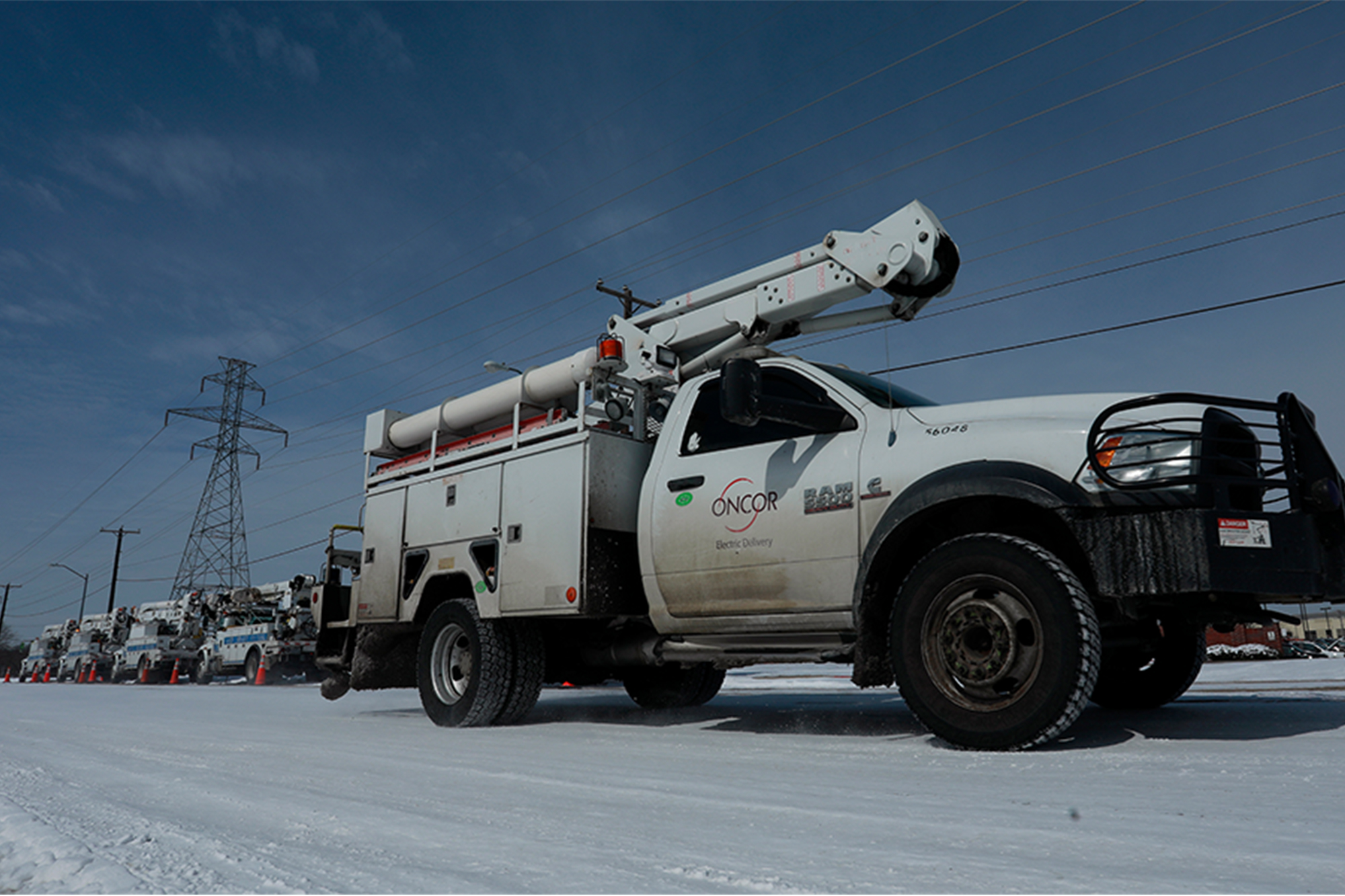 Monkeys, lemurs and the sanctuary’s oldest chimpanzee were among the animals that perished at Primarily Primates — a 78-acre sanctuary in Bexar County that has been without power since Monday, the organization said in a Wednesday press release.

“Every animal matters to us and we are devastated,” said Priscilla Feral, president of Friends of Animals, which has managed the sanctuary since 2007.

The sanctuary’s oldest chimp, Violet, who was 58, is believed to have died from a stroke, the release said.

Hundreds of other animals at the sanctuary were either evacuated or have remained on the premises, staying warm with the help of heaters and generators.

Texas has been battered by snow, ice and bitterly cold temperatures this week. Utility companies implemented rotating blackouts after a surge in the demand for electricity.

How to Play RPGs Online