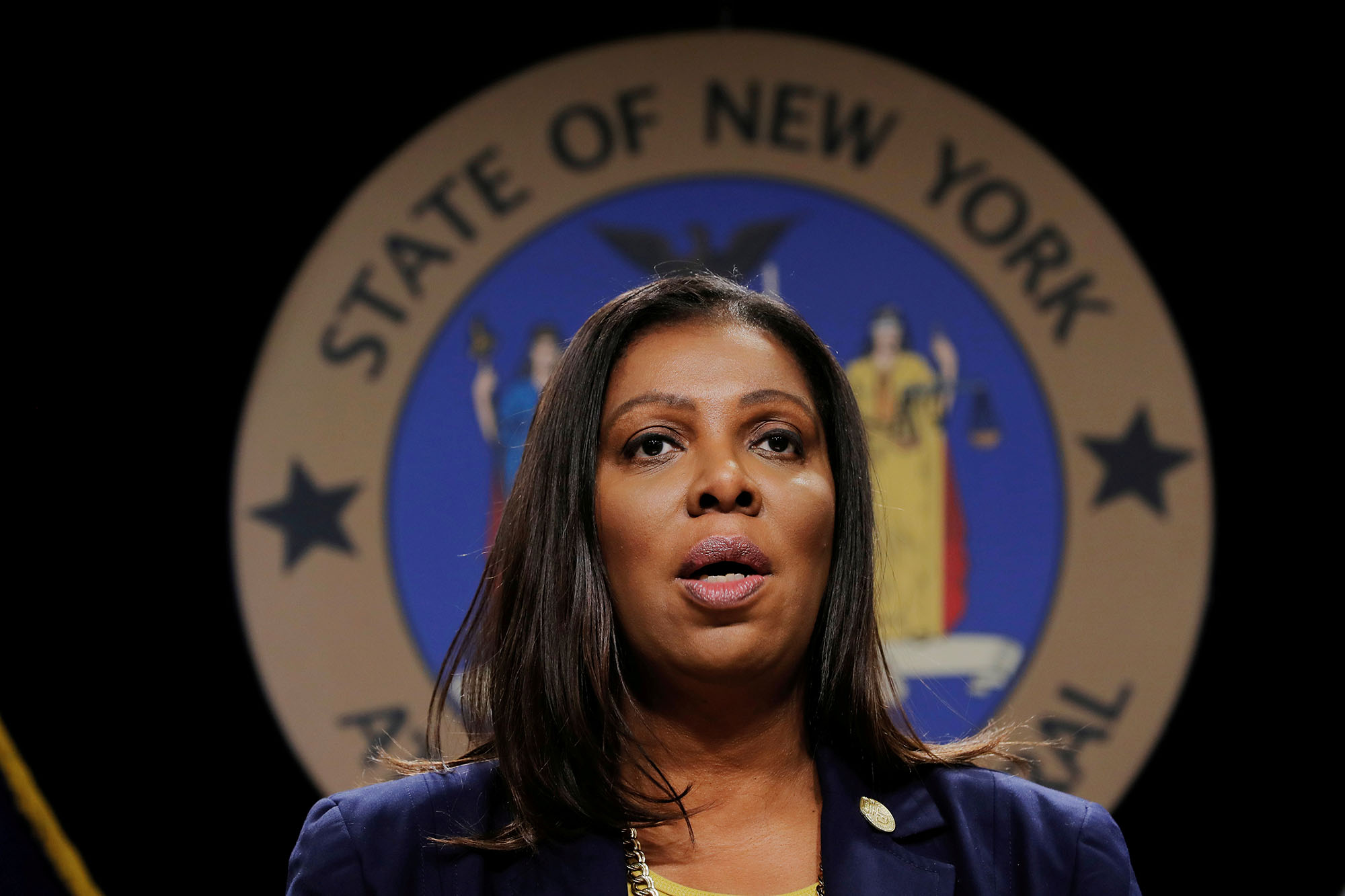 James had threatened to sue last February — warning the city and its Taxi and Limousine Commission that it had 30 days to fork over the money.

But 30 days came and went and James did not take action. On Thursday, her office argued a lawsuit would take years to settle, delaying financial benefits for drivers.

Instead, James has endorsed a proposal from the New York Taxi Worker’s Alliance to write medallion loans down to $125,000.

“This proposal would provide a fiscally fair and responsible way to support the recovery of the taxi medallion industry by guaranteeing loans written down to no more than $125,000, which is why I have been working with the city to approve it since last year,” James said in a statement to Crain’s.

“This relief package not only lays out the best way to support the needs of a community that has been economically devastated right now without burdensome and drawn-out litigation, but will help to ensure justice is finally delivered for thousands of medallion owners.”

Last year’s threat to sue came after an investigation by the AG’s office concluded that the city made “over $855 million” off medallion auctions between 2002 and 2014, despite knowing as early as 2011 that the medallions were selling at higher than their actual value.

Drivers have demonstrated for months in support of NYTWA’s relief proposal. A competing plan from U.S. Congressman Ritchie Torres (D-The Bronx) proposed to re-peg the value of medallions at $250,000.

NYTWA Director Bhairavi Desai lamented the decision not to pursue the city in court, but welcomed James’ support for her group’s bailout plan.

“We know it’s because of technicalities and status of limitations, but it doesn’t make it less painful and infuriating that so many ex-city officials have gotten away with destroying drivers’ lives,” Desai told The Post.

“Our proposal is the only way forward, not just for survival but also for an ounce of justice.”

What My Father’s Covid Survival Taught Me About Security

Discovery+ has more than 11 million subscribers after just one month