Blake Snell’s trade from Rays to Padres made him ‘really, really sad’

Brett Gardner thinks this could be his last Yankees contract 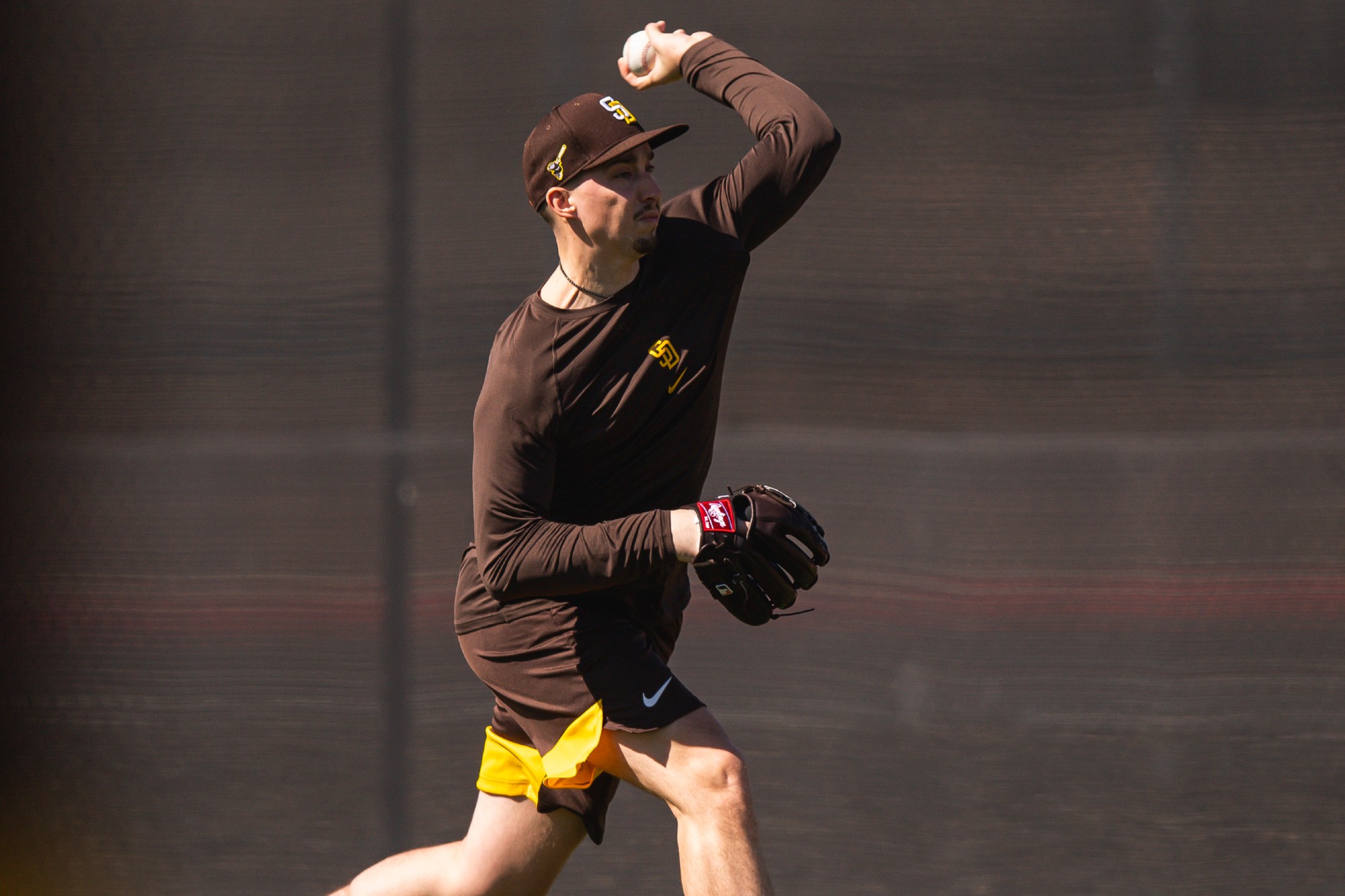 Blake Snell will be hurling from a mound in San Diego this year, but he’ll still be pining for Tampa.

The 28-year-old lefty was traded to the Padres after a stunning World Series defeat with the Rays, the team that drafted him in 2011. Despite having some time to transition to his new team over the offseason, Snell wrote Thursday for the Players Tribune that it’s taken a while to process the move.

“I have to be honest,” he wrote. “In that moment, and even for a few weeks after, there was a huge part of me that was just really, really sad. This is going to sound corny, but my heart was tied super solidly to Tampa. I was there for 10 years. They believed in me, they drafted me, they built me up. That was my family.”

Snell’s final appearance with the Rays was controversial: He was yanked in Game 6 of the World Series despite yielding two hits and holding a 1-0 lead in the sixth inning. The Tampa Bay bullpen promptly blew the lead, handing the Los Angeles Dodgers the title game.

As the Tampa Bay franchise is wont to do, the small-market MLB franchise opted to trade the 2018 Cy Young winner, getting back a prospect package that included up-and-coming righty Luis Patino.

With pitchers and catchers reporting to Padres spring training in Peoria, Arizona, Snell is happy to be with a squad he called “fun,” adding that “they play with swagger, and confidence. And I’m all about that.”

Even with all the new faces Snell will be meeting this week, he’s still clearly yearning for some old ones — especially the ones he didn’t get to say a proper goodbye to.

“I had real relationships with all those people,” he wrote. “Then it’s just like … poof! I may never see some of them again. No matter how awesome and fun and incredible the new team is that you’re going to … that stuff, the friendships and relationships, having that stuff disappear, it’s just … it’s not easy.”

Brett Gardner thinks this could be his last Yankees contract

After Russian Cyberattack, Looking for Answers and Debating Retaliation