Rockets’ life without James Harden has turned into a nightmare

Espaillat ‘not comfortable’ with pork in $1.9T COVID bill 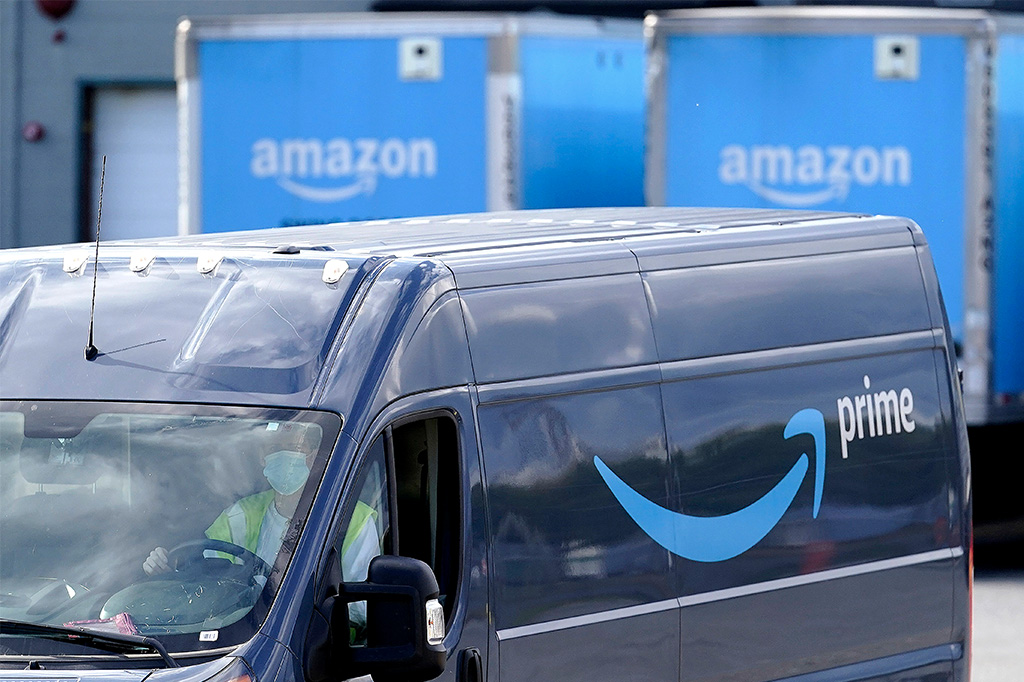 A local civil rights activist and a second protester were issued trespassing tickets during a demonstration at the newly opened Amazon warehouse in Brooklyn’s East New York Friday evening, a law enforcement source told The Post.

The ticketing happened between 5 and 6 p.m. at the tech giant’s massive new distribution center on Linden Boulevard.

Summonses for trespassing and disorderly conduct were given to the Rev. Kevin McCall, who is founding president of the Crisis Action Center, and a second male protester, according to the source.

McCall said ten people attended the demonstration, which was organized by area activists in protest of Amazon’s non-union facility.

Demonstrators were there to tell Amazon, “We will not stand for you to come unannounced to our community and bring your anti-union agenda,” McCall said.

“We don’t need no company that is anti-union and anti-workers rights in East New York,” said organizer and community activist Chris Banks.

Another protest was held earlier in the day without incident outside of Amazon’s Viele Avenue warehouse, the source said.

The nature of the protest is unclear, but the company has been the subject of protests on Staten Island repeatedly over pandemic working conditions.

Amazon sued New York Attorney General Letitia James last week to stave off potential legal action over its COVID-19 safety protocols and over the firing of an employee who staged a walkout last spring.

Rockets’ life without James Harden has turned into a nightmare

Espaillat ‘not comfortable’ with pork in $1.9T COVID bill

Tiger Woods doesn’t want career to ‘end like this’: source

NYPD cop killer convicted in 1980 murder to be paroled