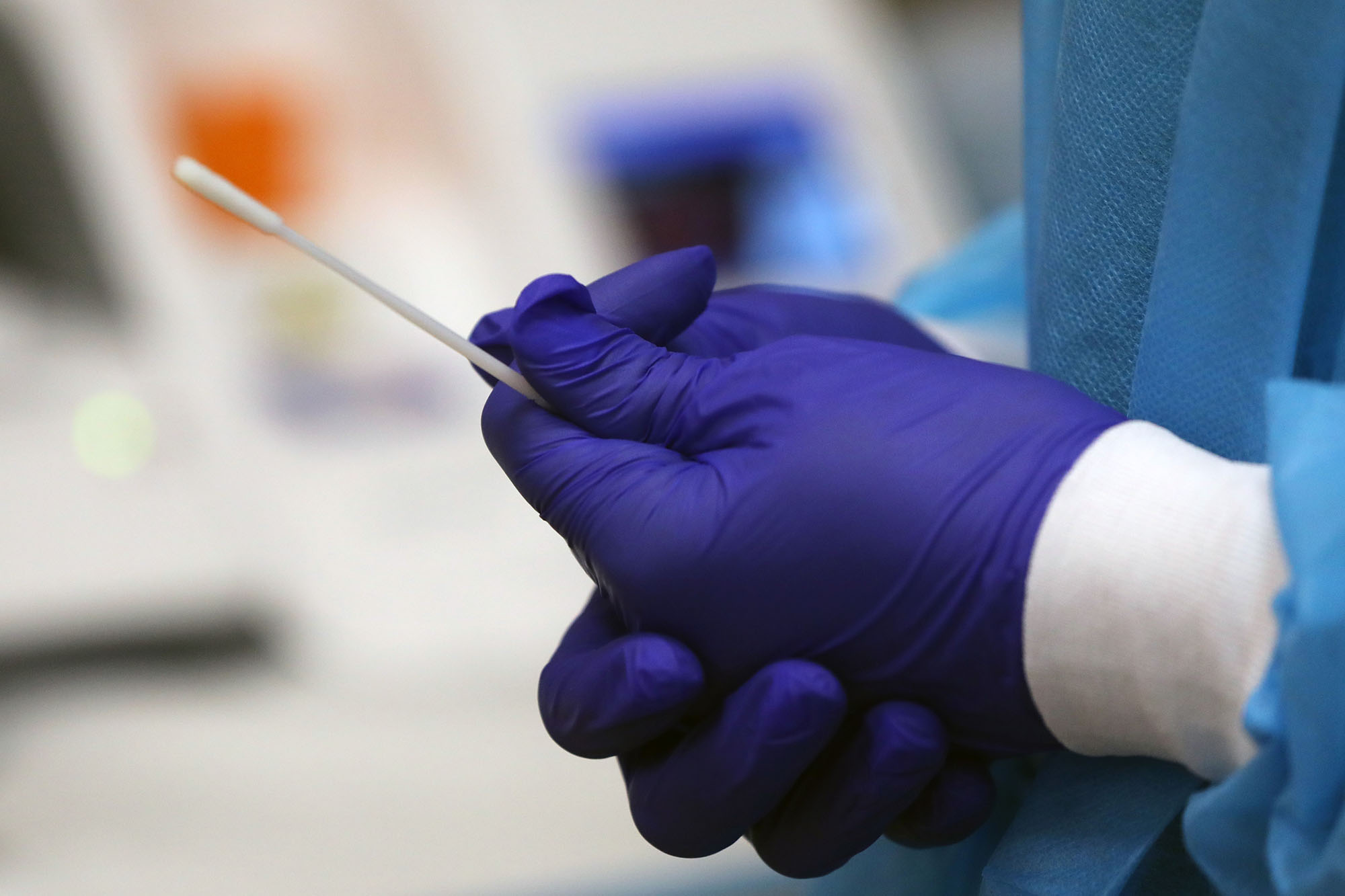 The mutated version of COVID-19 was detected in a Nassau County resident, the governor said in a news release.

The announcement came a week after a Connecticut resident hospitalized in New York City was found to have the variant.

The strain, originally identified in South Africa, was first discovered in the US last month — and scientists believe it can spread more easily than other virus variants.

“We are in a race right now — between our ability to vaccinate and these variants which are actively trying to proliferate — and we will only win that race if we stay smart and disciplined,” he said.

“We don’t believe the South African variant is more deadly, but it may be more contagious,” Curran said in a statement. “The best response is to continue the tried and true precautions: wearing masks, avoiding social gatherings, distancing, staying home and getting tested when sick.”

Meanwhile, the state’s latest COVID-19 numbers continued to show a downward trend in hospitalizations and deaths after a spike around the holiday season.

Fewer than 5,800 patients were hospitalized with the virus on Saturday, down more than 800 from a week earlier.

Officials recorded 75 COVID-19 deaths on Saturday, the first time since Dec. 16 that the daily death toll was under 100.

Cuomo also announced that the state’s COVID-19 positivity rate was at 2.99 percent, dropping below 3 percent for the first time since Nov. 23.

“We continue to see a reduction in positivity and hospitalizations throughout the state, which is good news, and this progress is allowing us to reopen the valve on our economy even further,” Cuomo said.

Your Blonde Hair Needs These Purple Shampoos, For Sure