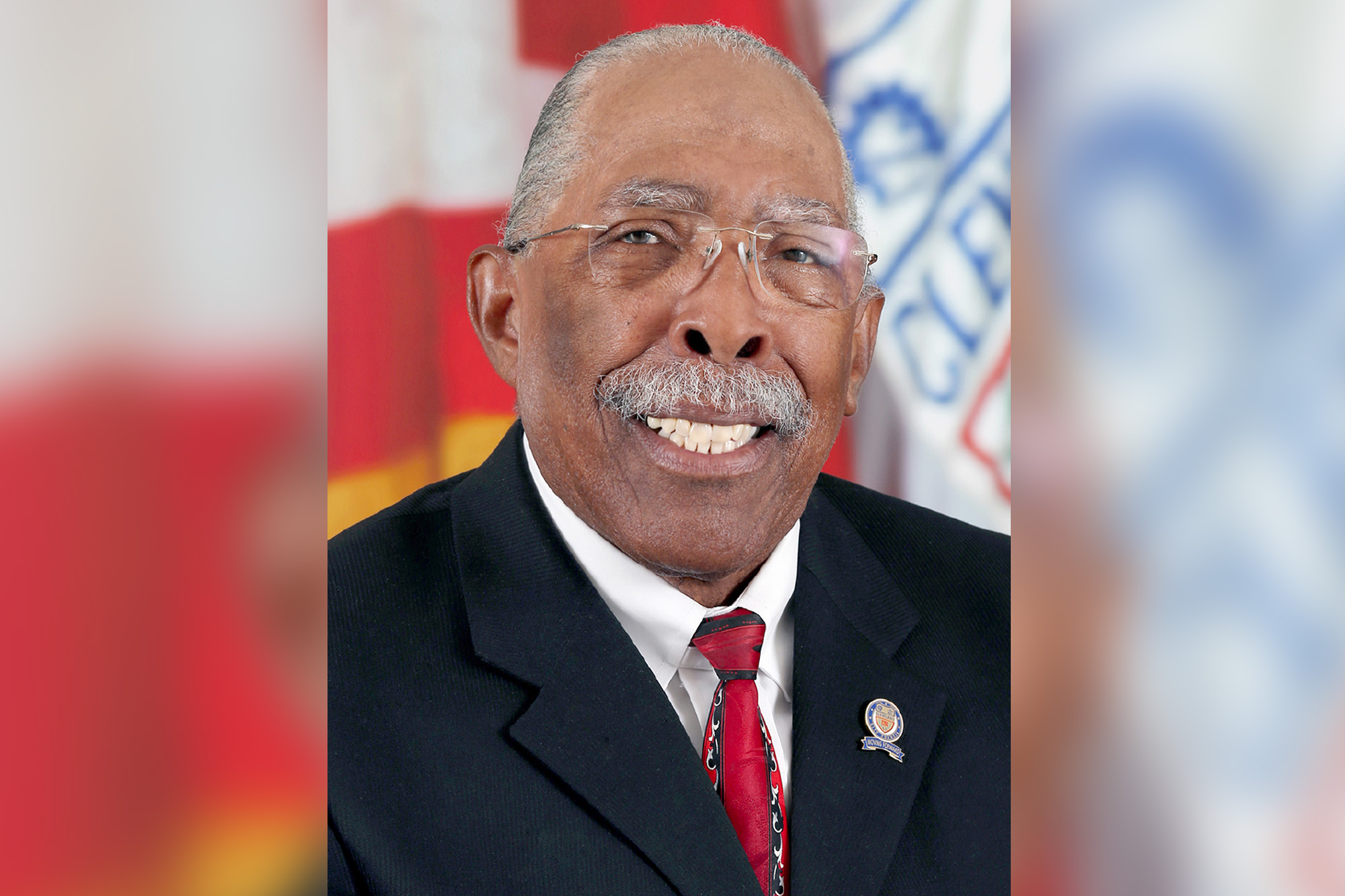 A veteran Cleveland councilman was busted Tuesday on charges of bilking the city out of more than $127,000 over an eight-year span, federal prosecutors said.

Democrat Kenneth Johnson, who was elected in 1980, was arrested by FBI agents in Cleveland after a federal grand jury named him in a 15-count indictment with violations related to federal program theft, the US Attorney’s Office for the Northern District of Ohio announced Tuesday.

The indictment alleges that Johnson, 74, and two accomplices stole from the city coffers by getting reimbursement checks from its general fund for maintenance expenses in Ward 4 that were never performed.

Johnson and co-defendant Garnell Jamison, the councilman’s executive assistant of more than 20 years, first approached a city recreation employee, Robert Fitzpatrick, in 2010 and asked the worker to perform maintenance services like cutting grass, property checks and snow removal, according to the indictment.

Fitzpatrick, who pleaded guilty to his role in the scheme earlier this month, performed the duties for six weeks, but was never paid by Johnson nor Jamison, federal prosecutors said.

“Fitzpatrick did not perform any ward services after the initial six weeks and continued to receive his salary from the city,” prosecutors said in a statement.

But Jamison, 61, delivered timesheets to Fitzpatrick, who signed them even though the worker didn’t actually perform ward service past the initial six-week span, authorities said.

Jamison is accused of giving the timesheet to Johnson for his approval, which he submitted with his official council expense reports to be reimbursed. The councilman then allegedly requested the maximum reimbursement of $1,200 for each month of expenses between January 2010 and October 2018.

“The allegations set forth in today’s indictment detail the exploitation of public office for personal gain,” Acting US Attorney Bridget M. Brennan said. “Such conduct may bring about a temporary financial benefit for those involved, but it harms the public’s confidence in its elected officials. Where an elected official is alleged to have disregarded their oath and obligations, the public should remain confident that we will not disregard ours.”

Johnson, one of the Cleveland’s longest-serving city council members, was elected in 1980, Cleveland.com reported.