Tiny firms will get PPP loans to themselves for 2 weeks

Facebook silenced Kurdish group to stop hit on its business

NY has major support for casino expansion amid COVID: poll 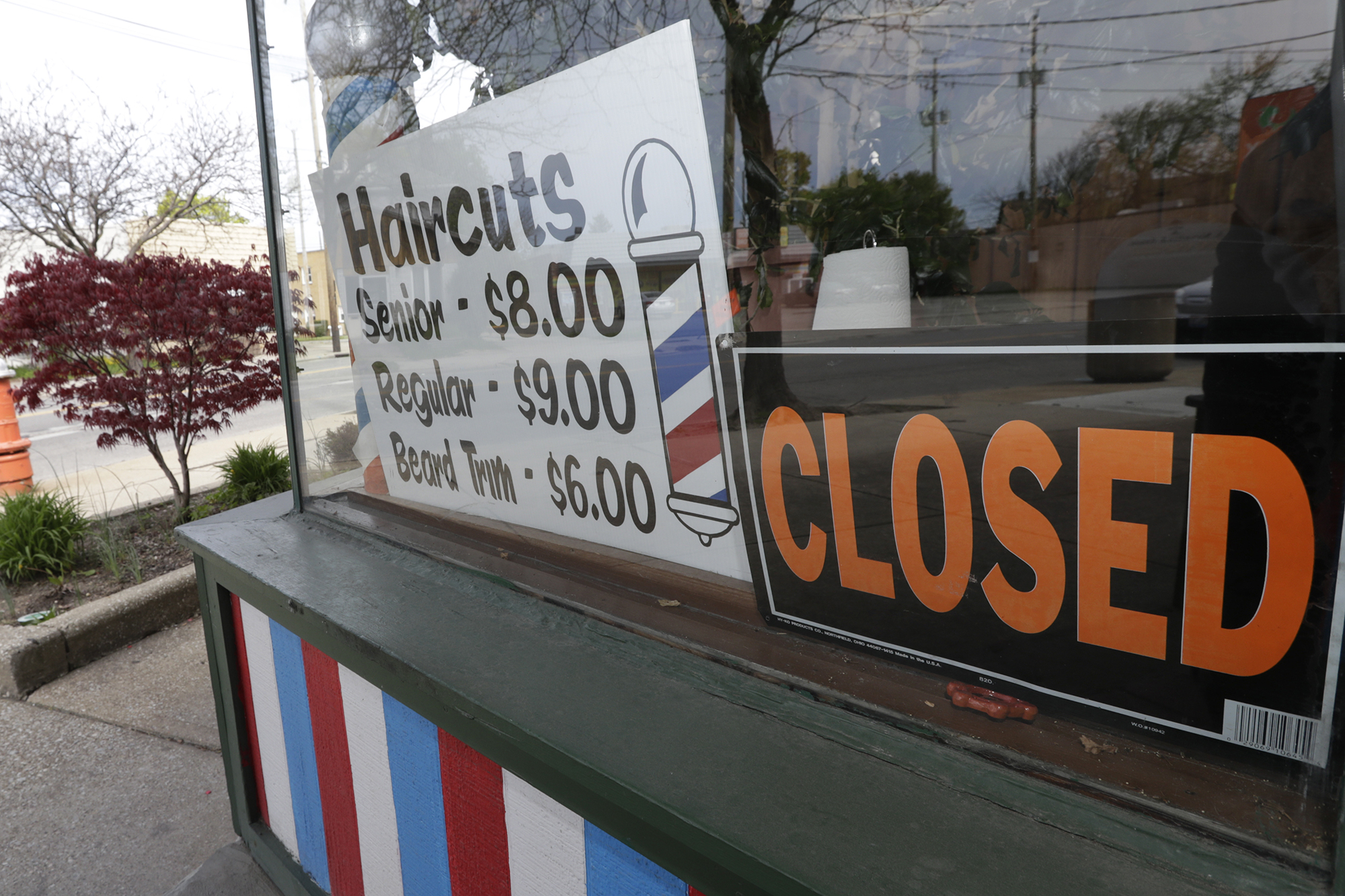 The feds will give America’s smallest businesses — including people who work for themselves — two weeks to access coronavirus relief loans without larger companies gumming up the works, President Biden announced Monday.

The Paycheck Protection Program will only be open to firms with fewer than 20 employees for 14 days starting Wednesday, Biden said during a brief speech near the White House.

The move is one of several steps the feds will take to help cash-strapped small businesses — particularly those owned by people of color — access the aid as the COVID-19 crisis continues.

While the feds have narrowed some eligibility criteria for the latest round of PPP funds, White House officials say they want to streamline the process for the small businesses that employ nearly half of the nation’s workers.

The feds will also revise the formula used to calculate PPP loans for sole proprietors, independent contractors and self-employed people, some of whom were approved for as little as $1 under previous rounds of the program, officials said.

The Biden administration will set aside $1 billion for those kinds of businesses, which include beauticians, home repair contractors and independent retailers, White House officials said.

“The Small Business Administration will also remove barriers that have stopped many businesses from being able to apply for these loans,” Biden said. “For example, we’re making it so that a student loan default or a non-fraud-related criminal record does not prohibit someone from applying for the program.”

Psaki described the expanded eligibility for people who didn’t repay student loans or who have criminal convictions as an effort at racial equality.

“The changes announced today will roll back restrictions that disproportionately impacted entrepreneurs of color from receiving relief, including Americans who are behind on student loan payments and business owners who were formerly incarcerated for non-fraud convictions,” Psaki said at a White House briefing.

Created last year amid a national surge in unemployment due to local government-ordered business closures, the program offers forgivable loans to businesses with up to 500 employees — or more in some cases — if they meet certain requirements for retaining staff. The funds can be used for salaries and overhead.

A bill signed by then-President Donald Trump added $284 billion to the program through March. Biden’s proposed $1.9 trillion COVID-19 relief bill, which is being pushed through Congress without Republican support, would add another $7.25 billion.

The Small Business Administration has approved more than 7 million PPP loans since the program’s inception last spring, officials said Monday. That includes more than 1.9 million loans worth about $140 billion that have been approved since January, nearly 72 percent of which were for $50,000 or less, officials said.

Facebook silenced Kurdish group to stop hit on its business

NY has major support for casino expansion amid COVID: poll

How Meaningful Is Prediabetes for Older Adults?