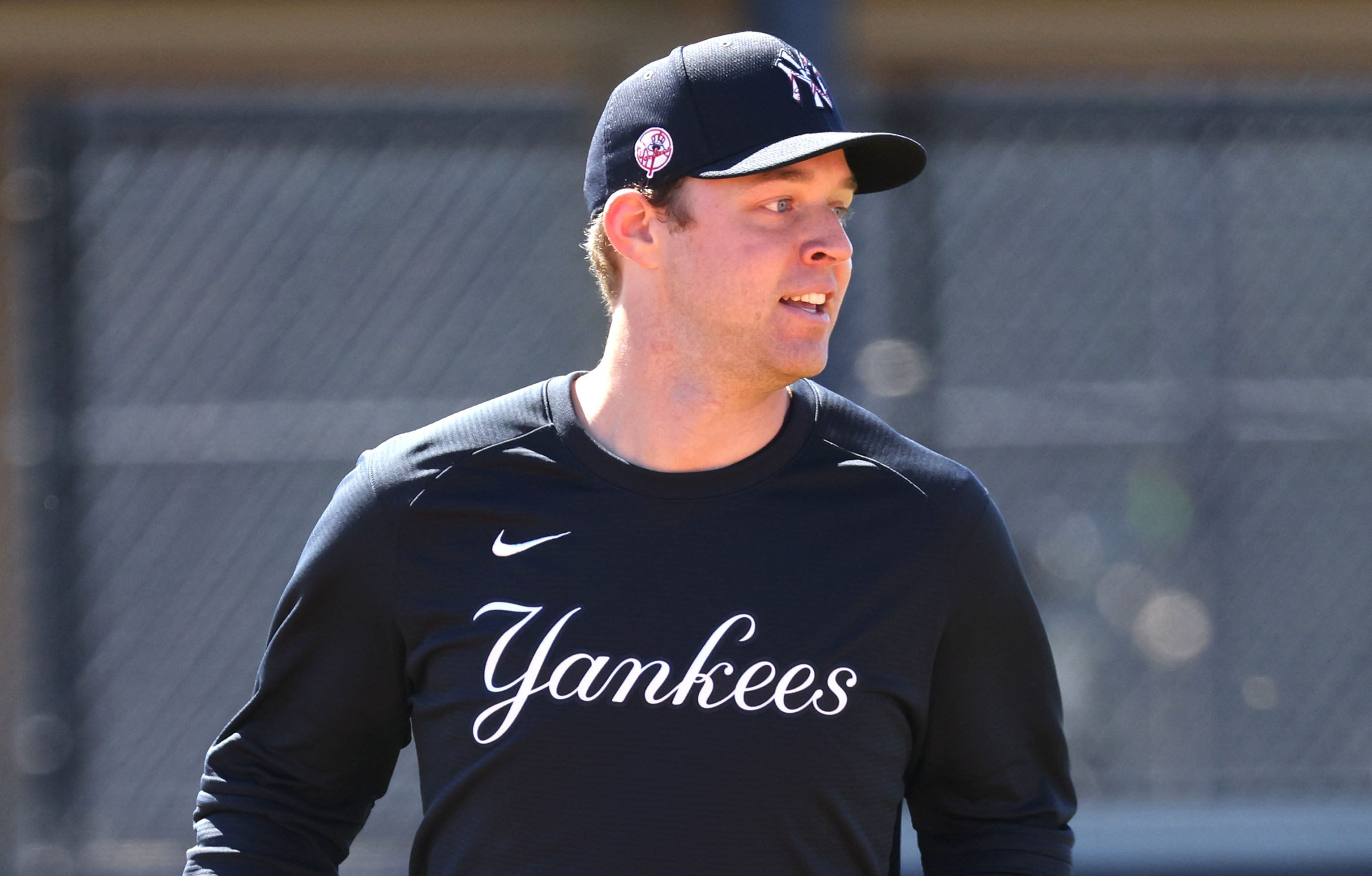 King for a day

Aaron Boone announced Mike King will start Sunday’s Grapefruit League opener against the Blue Jays at George M. Steinbrenner Field. The right-hander is fighting for a spot in the rotation.

Justin Wilson’s arrival to Tampa was delayed by the winter storm that hit Texas and crippled much of the state. He stayed with his wife and children while they were without power for 30 hours then attempted to drive to Florida. He was slowed by bad road conditions, which forced him to stay in a hotel in Louisiana before finally making it. “It was an interesting few days.”

Mike Tauchman snapped his bat over his leg after flying out against Domingo German and then came back to homer off Gerrit Cole during live BP. Boone is confident the outfielder is healthy and will bounce back after a disappointing 2020 season.

Workouts for pitchers, catchers and position players as the team prepares for Sunday’s Grapefruit League opener.

A Critic of Technology Turns Her Gaze Inward