You can now be a ‘millionaire’ in Venezuela for 50 cents 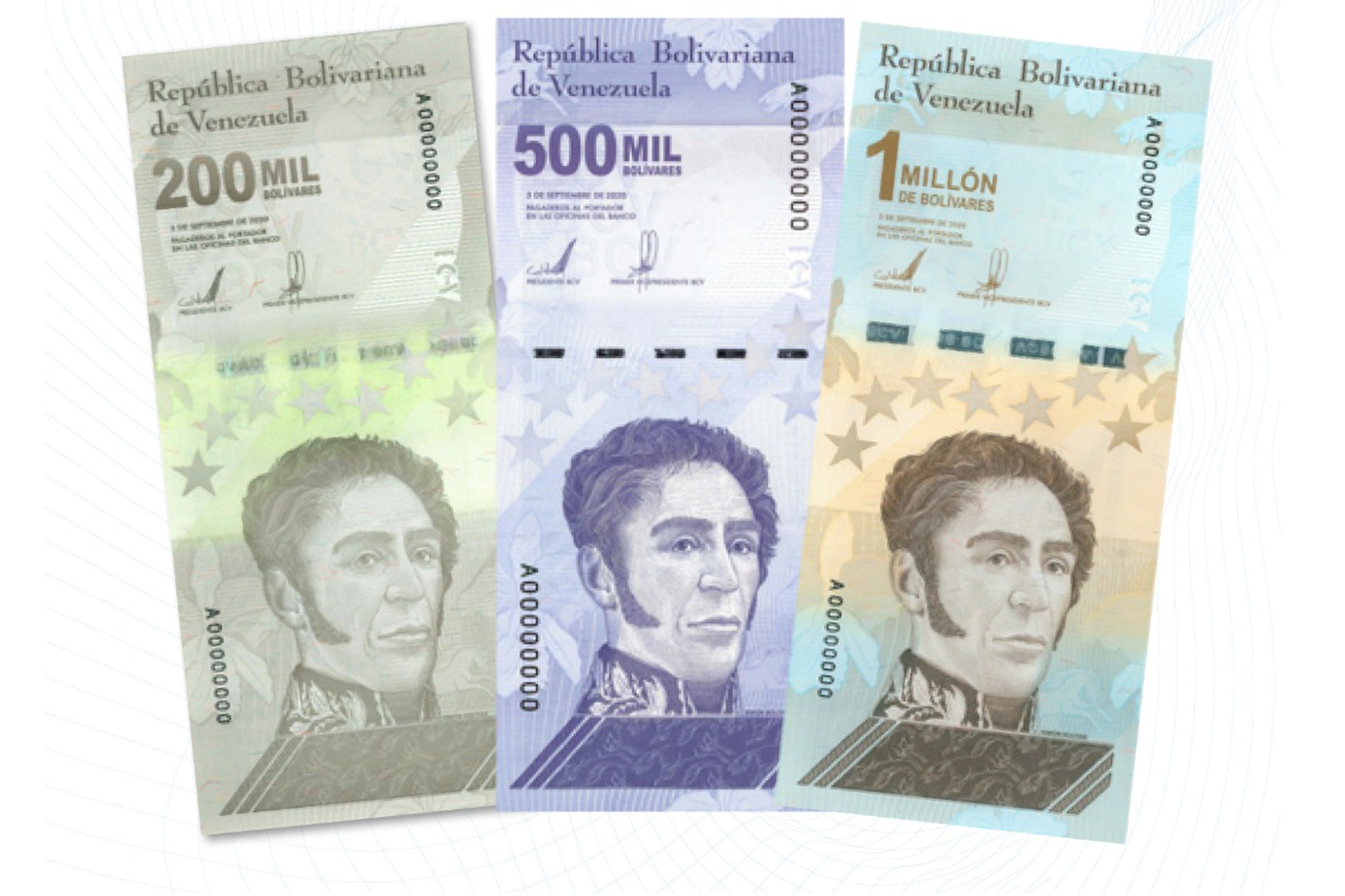 All it takes to be a millionaire in Venezuela is a few American pennies: the beleaguered South American country’s economy is so bad, they’re introducing a million bolivar note worth roughly 53 cents.

The move comes as hyperinflation has made smaller bills superfluous and worthless – and most citizens are “turning to the U.S. dollar for everyday transactions,” Bloomberg notes, adding “About 66 percent of transactions across the country are (now) estimated to be made in foreign currency.”

Venezuelan president Nicolas Maduro has claimed he is going to make the country the world’s first fully digital economy, in an attempt to fight the inflation which ballooned to more than 3000 percent last year.