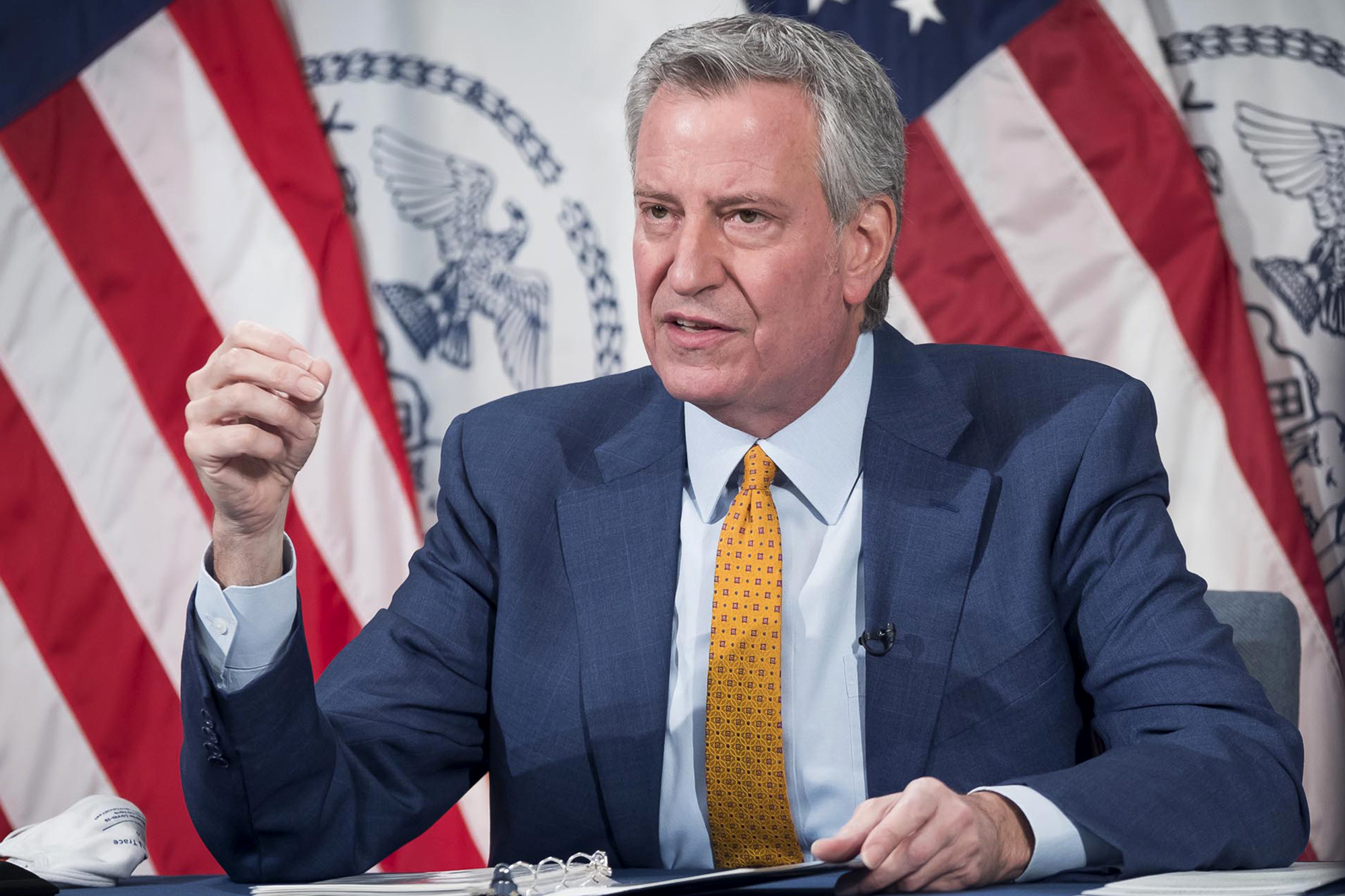 New York City Mayor Bill de Blasio on Sunday refused to take responsibility for not shutting down the city earlier at the start of the COVID-19 pandemic — blaming embattled Gov. Andrew Cuomo for being the slow one.

When pressed on why it took two weeks after the city’s first COVID-19 case to issue lockdowns, de Blasio insisted that he was actually ahead of the curve.

But Brennan asked him why he didn’t see the “writing on the wall” as cases were exploding overseas — noting that San Francisco’s Mayor London Breed ordered a state of emergency on Feb. 26 without a single confirmed case there.

“We were trying to make sure that we are working on the best health evidence while also protecting our children who need to be in school,” de Blasio said.

When asked about estimates that he could have saved between 50 to 80 percent more lives if he acted a week earlier, de Blasio insisted that was “just not accurate.”

“When I called for it, Gov. Cuomo wouldn’t do it. He said it would be quote-unquote imprisoning New Yorkers. I mean that’s just outrageous.”

Elon Musk is officially the 'Technoking of Tesla'

Amanda Gorman says she was racially profiled by security guard