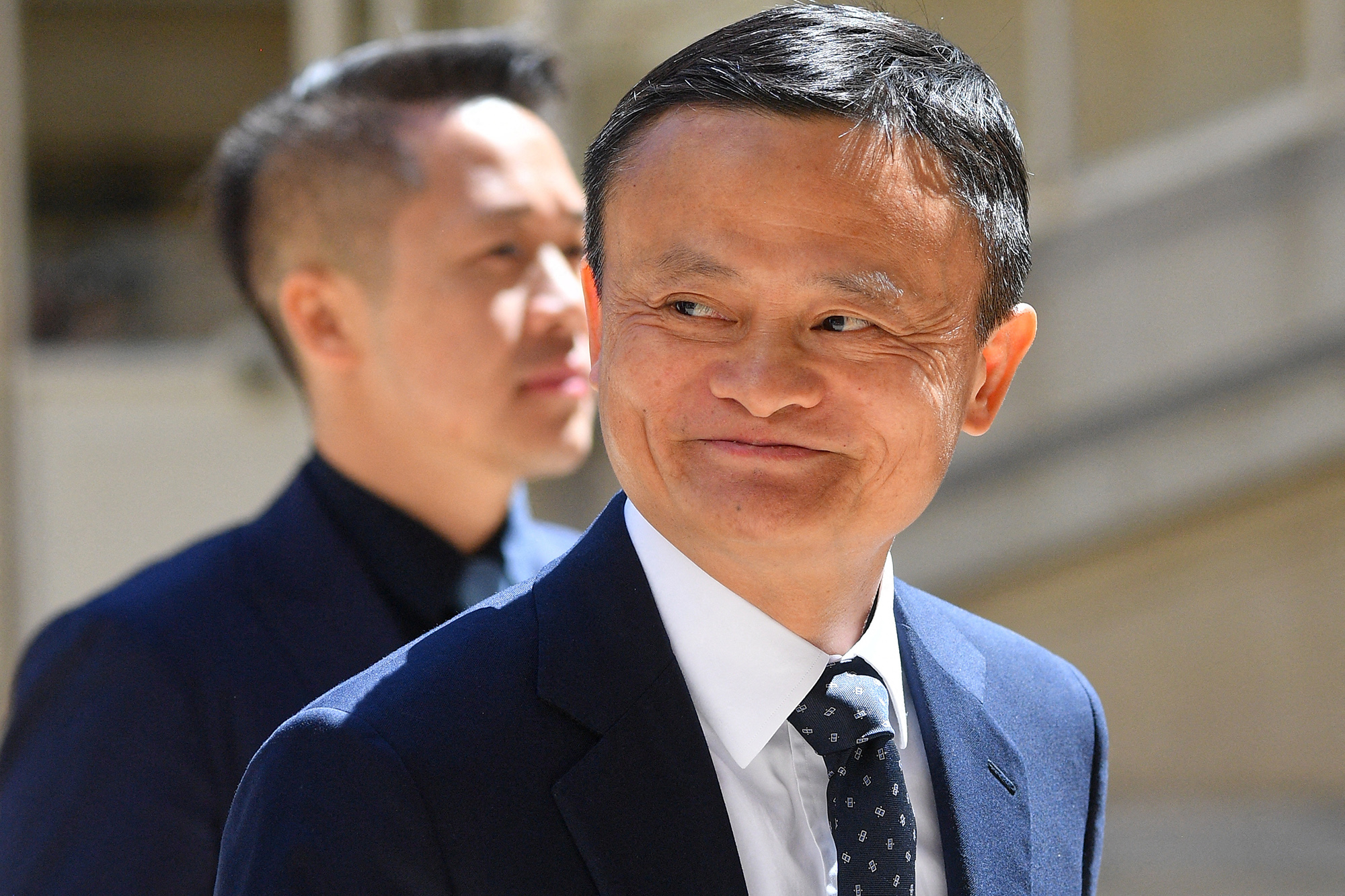 China’s government has asked Jack Ma’s Alibaba Group to shed its media assets as officials there grow increasingly concerned about the tech giant’s impact on public opinion in the country, according to a new report.

Talks started earlier this year after Chinese regulators reviewed a list of media properties owned by Alibaba, according to a report in the The Wall Street Journal.

Officials were upset by how large the online retailer’s media business had become and asked the company to come up with a strategy to reduce its holdings, WSJ said, citing anonymous sources.

Ma’s Alibaba has a vast portfolio of media assets that span print, broadcast, digital, social media and advertising. The total value of Alibaba’s media assets couldn’t be obtained but holdings in publicly listed companies had a combined market value of more than $8 billion, according to a Wall Street Journal tally.

The company’s best known media assets include holdings in Weibo, the Twitter-like platform, as well as English-language newspaper South China Morning Post. The assets are considered a threat because they pose a potential challenge to the Chinese Communist Party and its own powerful propaganda machine.

The government officials didn’t specify which media assets would need to be dropped and it’s not clear whether Alibaba would need to sell all of its media assets, but any plan will need approval from China’s senior leadership, the report said.

Officials are also reportedly eyeing Alibaba’s entertainment division, which consists of Hong Kong-listed Alibaba Pictures Group and Youku Tudou, one of China’s largest video-streaming platforms. Although sources told WSJ that an outright divestiture of the entertainment portfolio might not be necessary.

Alibaba did not immediately respond to requests for comment, but told The Journal: “The purpose of our investments in these companies is to provide technology support for their business upgrade and drive commercial synergies with our core commerce businesses. We do not intervene or get involved in the companies’ day-to-day operations or editorial decisions.”

The asset-disposal talks are also the latest in a series of run-ins between Beijing and its billionaire founder Ma — once China’s most celebrated business leader.

Recently, Ant Group has agreed on a restructuring plan with Chinese regulators.

Chinese regulators have also launched an antitrust investigation into Alibaba’s business practices, in which the company requires merchants to sign exclusive agreements barring them from selling products on rival e-commerce platforms.