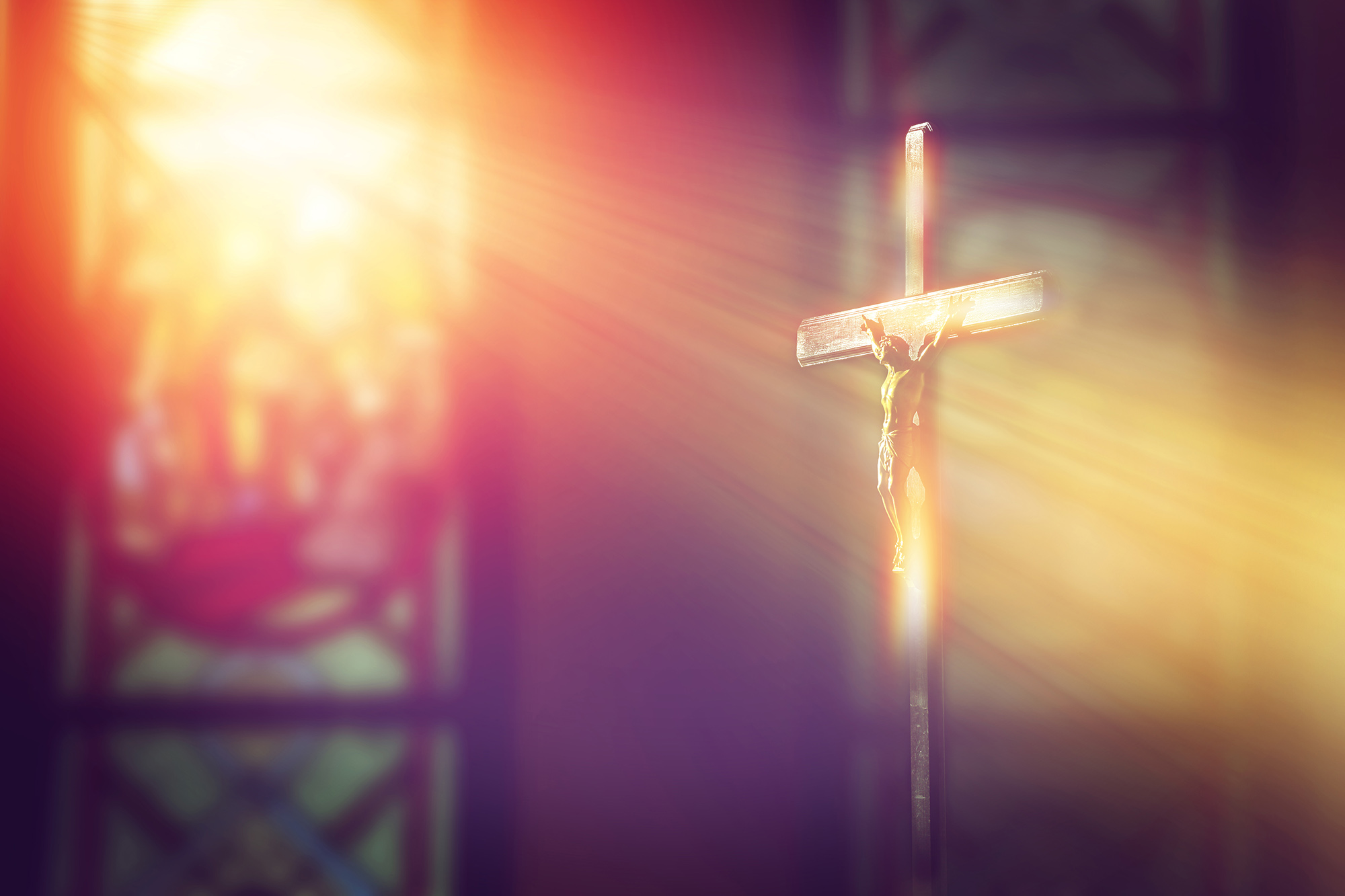 An order of Catholic priests has pledged $100 million in reparations to the descendants of people whom they owned as slaves during the early decades of the American republic.

The announcement by leaders of the Jesuit Conference of Canada and the United States is one of the largest initiatives of its kind by any institution, and the largest thus far by the church, the New York Times reported on Monday.

The order has committed to raising the full sum in three to five years, with $15 million deposited in a trust already, reported the Guardian.

All of the money raised by the Jesuits will eventually go to the newly created Descendants Truth & Reconciliation Foundation, which was established in partnership with a group of descendants.

The Rev. Timothy P. Kesicki, president of the Jesuit Conference of Canada and the United States, told the Times that this is the beginning of “a very serious process of truth and reconciliation.”

Kesicki called the history of Jesuit slaveholdings “shameful,” adding that it’s “been taken off the dusty shelf, and it can never be put back.”

For more than a century, Jesuits used and sold slave labor to finance the construction and day-to-day operations of churches and schools, notably including Georgetown University — where two Jesuit priests, who presided over the university in 1838, sold 272 enslaved men, women and children to Louisiana plantation owners in order to keep the school afloat.

The university, which committed last year to raising an annual sum of $400,000 to benefit the descendants of enslaved people after pressure from students, has already contributed $1 million to the reparations foundation, and holds a seat on the board.

These efforts reflect a growing reparations movement during the past several years among many faith institutions, which have been at the forefront of creating reparations funds and scholarship initiatives to atone for their ties to slavery.

When descendants initially learned about the Jesuits’ history of slaveholding, a group called on the order to raise $1 billion in reparations.

Although the pledge falls short of the requested $1 billion, the foundation’s acting president, Joseph M. Stewart — whose ancestors were among the 272 sold by Georgetown — told the Times that that sum is still the foundation’s “long-term goal” and that descendants “now have a pathway forward that has not been traveled before.”

Jameson Taillon shows Yankees, ex-team he can escape a jam