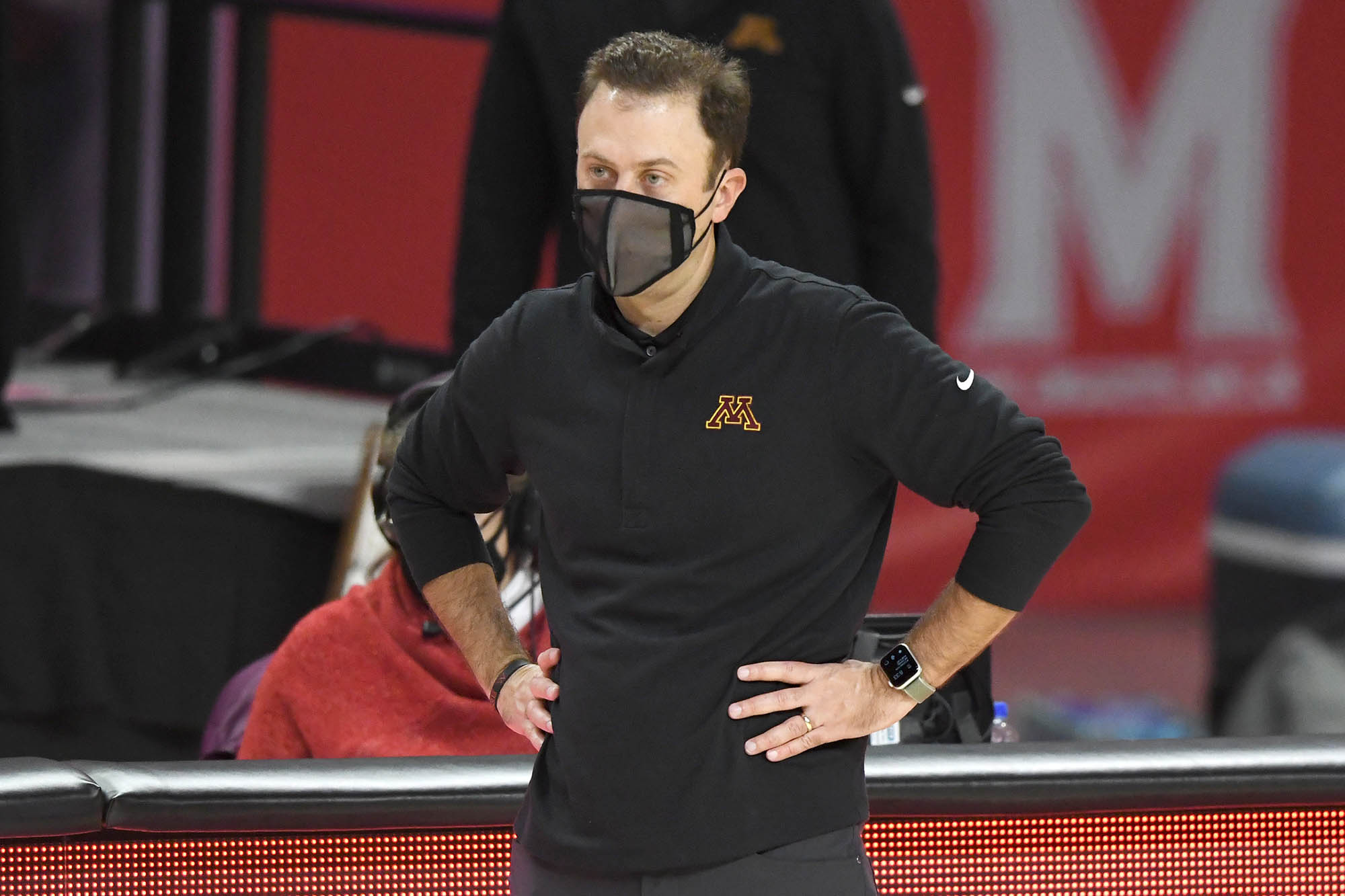 Less than a day after Richard Pitino was fired by Minnesota as head basketball coach, he agreed to take the same job for the New Mexico Lobos, according to reports.

ESPN reported that an official announcement is expected soon.

Pitino, son of legendary Iona coach Rick Pitino, spent eight years with the Golden Gophers, winning the NIT in his first season and appearing twice in the NCAA Tournament. This past year, he finished 6-14 in a tough Big Ten conference, and was let go after not logging a road conference win.

Pitino will replace outgoing New Mexico coach Paul Weir, who is coming off a 6-16 season with the Lobos.

Maybe Amazon Has No Master Plan