China protests over Japan, US statement on human rights 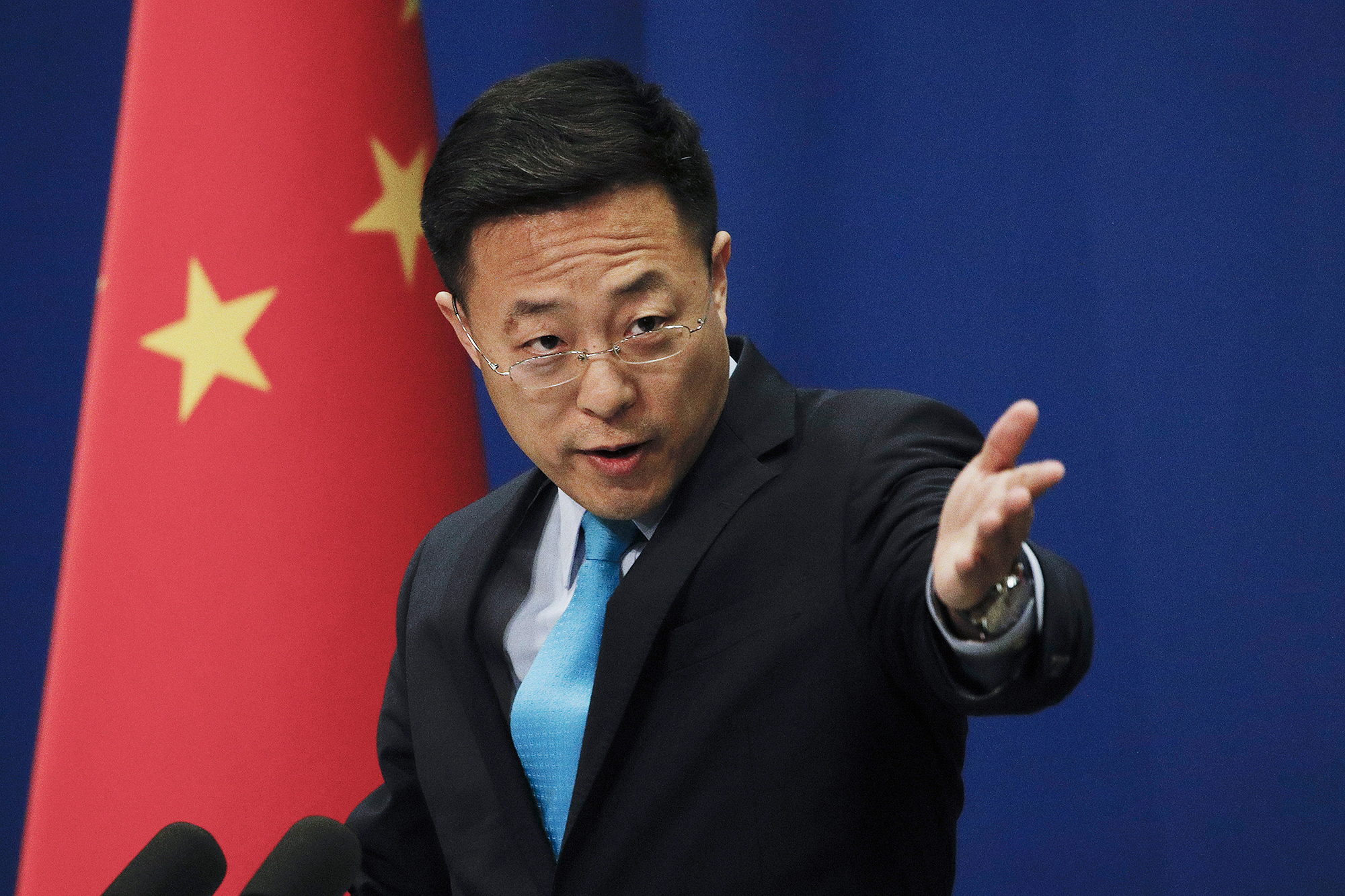 BEIJING — China has protested to the United States and Japan over a joint statement it said “maliciously attacked” its foreign policy and seriously interfered in China’s internal affairs, the Foreign Ministry said Wednesday.

His comments came a day before U.S. Secretary of State Antony Blinken is due to meet with Chinese Foreign Minister Wang Yi and top foreign policy adviser Yang Jiechi in Alaska.

The China-Japan statement expressed concern over threats to Taiwan, Beijing’s human rights violations in Xinjiang, its activities in the South China Sea and “unilateral action that seeks to change the status quo” over Japan-controlled East China Sea islands that China also claims.

The statement “maliciously attacked China’s foreign policy, seriously interfered in China’s internal affairs and tried to harm China’s interests,” Zhao told reporters at a daily briefing. “China is strongly dissatisfied and resolutely opposed to this and we have made solemn representations to the United States and Japan respectively.”

There was no indication that the Alaska talks had been derailed and Zhao said China was prepared to discuss its policies on Xinjiang and Hong Kong.

“But the US attempt to deliberately mislead public opinion before the meeting and exert pressure on China will not succeed,” Zhao said. “We urge the US side to adhere to the basic norms of international relations and not to engage in things that endanger China’s core interests.”

Blinken and US Defense Secretary Lloyd Austin held talks with Japanese Foreign Minister Toshimitsu Motegi and Defense Minister Nobuo Kishi Tuesday, afterwards saying that democracy and human rights are being challenged and the United States will push with its partners for a free and open Indo-Pacific.

Blinken said the Biden administration is committed to work with US allies as they face challenges from China and its ally North Korea, which is pursuing an illicit nuclear weapons program.

“We will push back if necessary, when China uses coercion or aggression to get its way,” he said.

Blinken has said the Alaska meeting is part of an effort to introduce new clarity into the relationship between the world’s two biggest economies.

Rest of Rangers’ season must be all about next season

How much Giants save with Nate Solder’s contract compromise

Nets’ Big 3 also have made an impact in this area