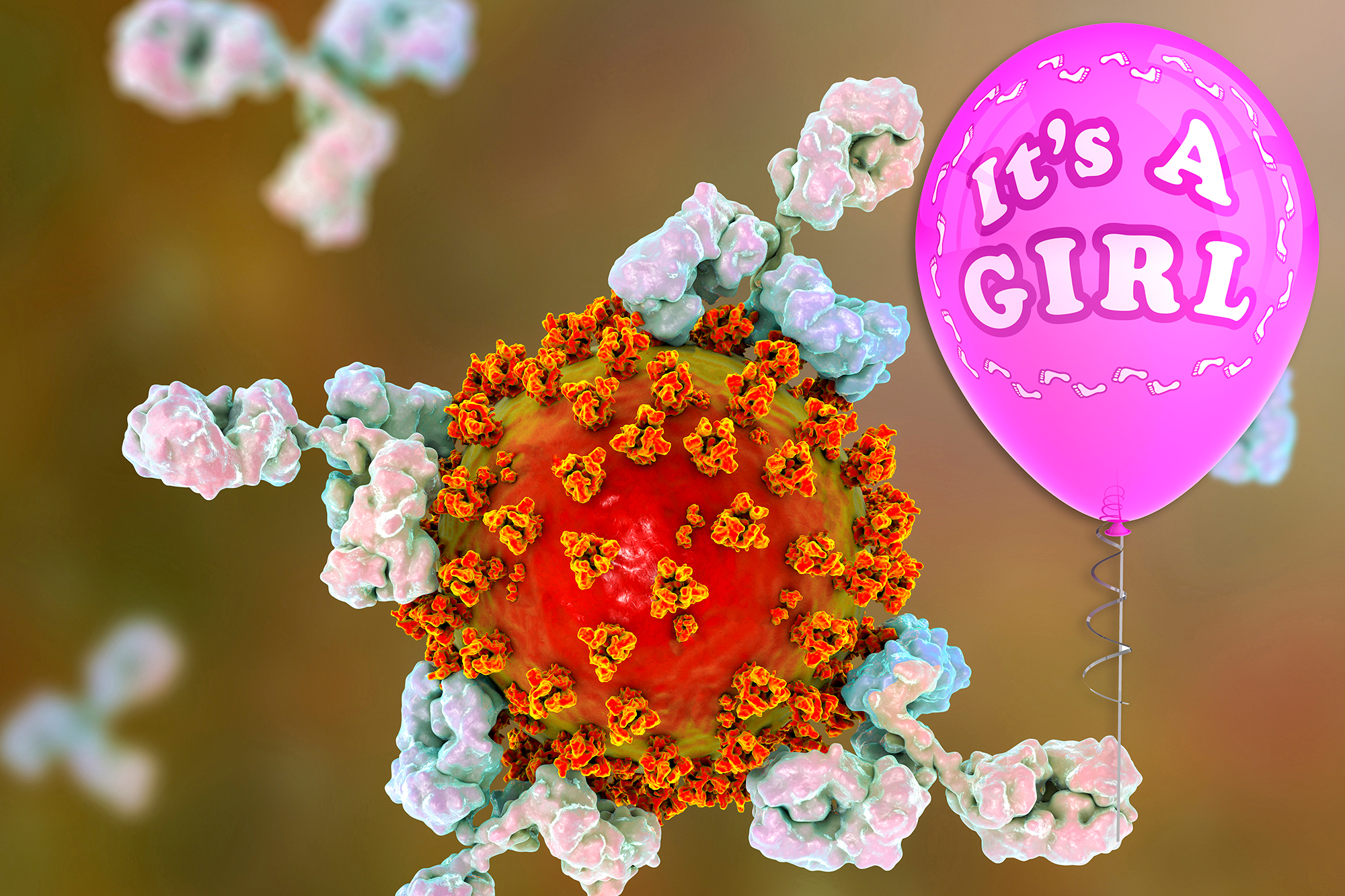 A South Florida woman who received a COVID-19 vaccine has delivered the first known baby with antibodies, according to a pair of doctors.

The woman, who is a frontline healthcare worker, had received the first dose of Moderna’s shot when she was 36 weeks pregnant, news station WPBF reported.

When she gave birth three weeks later in January in Palm Beach County, a blood sample was taken from the umbilical cord.

“We tested the baby’s cord to see if the antibodies in the mother passed to the baby which is something, we see happen with other vaccines given during pregnancy,” Dr. Paul Gilbert told the news station.

The blood sample confirmed what doctors suspected: the infant was born with antibodies.

“To our knowledge, this was the first in the world that was reported of a baby being born with antibodies after a vaccination,” Gilbert said.

Gilbert and Dr. Chad Rudnick presented their findings in a new paper — which is yet to be peer reviewed, and explains that more research is needed to determine whether the antibodies protect the newborns.

“We urge other investigators to create pregnancy and breastfeeding registries as well as conduct efficacy and safety studies of the Covid-19 vaccines in pregnant and breastfeeding woman and their offspring,” they wrote.

Nets star out of lineup with sore groin