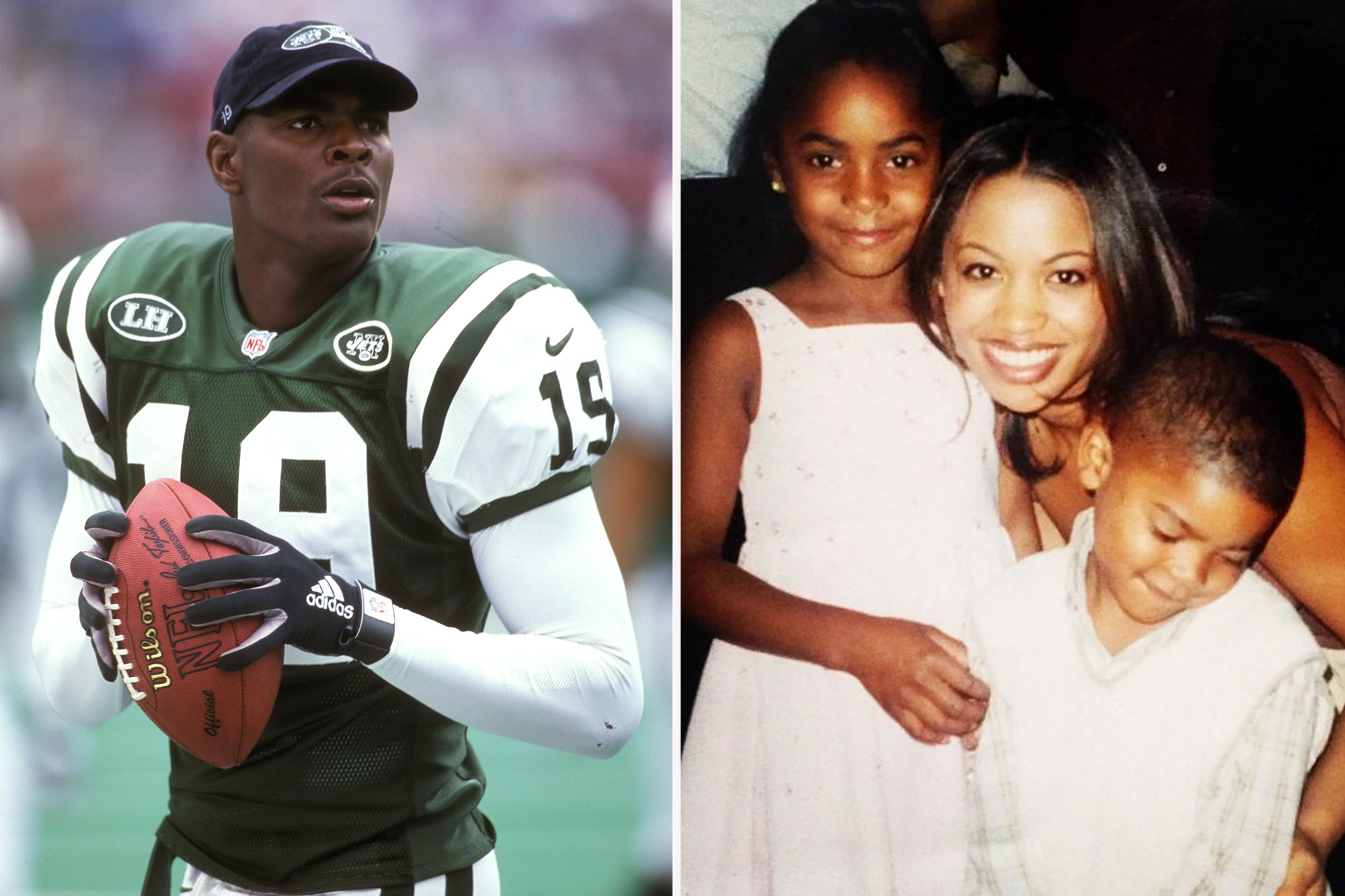 Keyshawn Johnson’s son joined his dad in remembering his sister Maia, who died at the age of 25 on Monday.

Keyshawn Jr. and Maia were the only children from Keyshawn’s first marriage to Shikiri Hightower.

“I lost the one person in my life that is full blood,” Keyshawn Jr., 22, wrote alongside a series of pictures of the the siblings.

“I lost my big sister Maia. Maia was undoubtedly my biggest role model growing up. I wanted to be nothing but a clone of her. I always thought she was the coolest person, had the coolest clothes, listened to the best music. I don’t know what I’m going to do without you.”

Johnson, a former Jets receiver and now ESPN Radio host, announced the news of his daughter’s death on Monday, saying he and her mother were “heartbroken.” Johnson also has three children with his current wife, Jennifer Conrad.

There has been no cause of death given for Maia.

“I just wish we were as close as we used to be. I’m sorry for that and I love you so much. I will see you soon,” Keyshawn Jr. wrote.

A Secret War. Decades of Suffering. Will the U.S. Ever Make Good in Laos?

Victoria’s Secret has soared in value during the pandemic