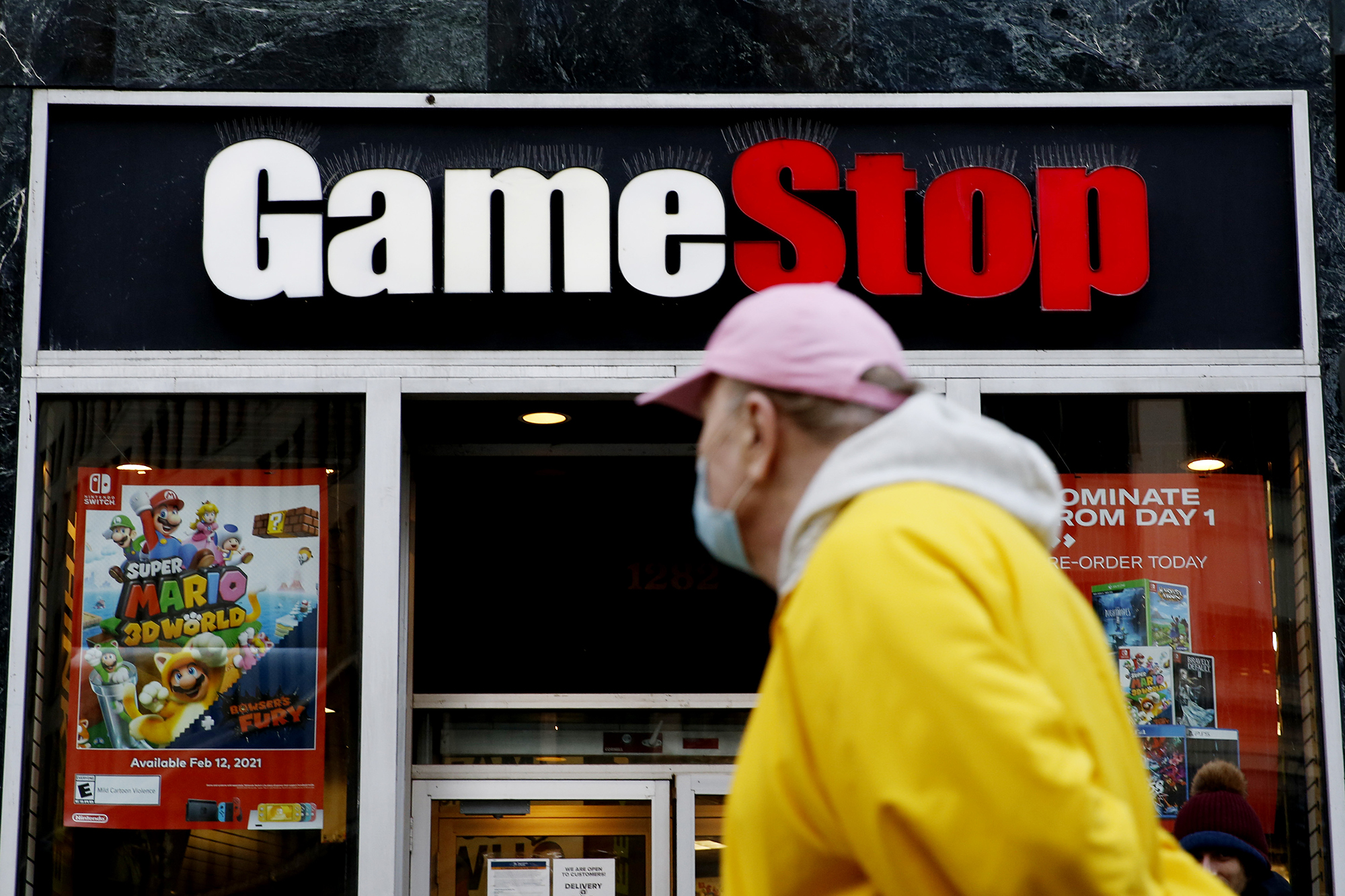 GameStop shares tumbled on Tuesday despite a slew of high-profile hires after it reported weaker-than-expected quarterly sales during the period that coincided with the most euphoric days of the “Reddit rally.”

Shares of the video game retailer plunged more than 11 percent in late trading after it said the pandemic negatively impacted its brick-and-mortar business in the fourth-quarter, including the all-important holiday sales season.

The company reported a quadrupling of its net income of $80.5 million, or $1.19 a diluted share, but it was helped by helped by an income-tax benefit and still fell short of analysts’ expectations of $1.35 a share.

In an effort to turn its business around, however, GameStop announced a series of high-profile executive appointments, the most prominent of which was Jenna Owens, a former Amazon and Google exec who has been tapped as the retailer’s chief operating officer.

The mixed news sent shares of the Grapevine, Texas, retailer on a rollercoaster ride after hours, first rising around 8 percent before cratering over 11 percent, which represented a loss of about $20 a share from its closing price of $181.75.

The new executives all begin on March 29, GameStop said in reporting its fourth-quarter results.

The widely-anticipated earnings report was GameStop’s first since the January trading mania that saw day traders using Reddit message boards to encourage each other to buy the shares in an effort to stick it to Wall Street hedges funds betting on the stock’s demise.

The hectic trading frenzy catapulted GameStop’s stock, which had been trading at under $5 a share just last year, to a high of $347.51 on Jan. 27. It’s come down in recent weeks but has still hovered around $200, or more than 10 times as it was at the start of the year.

More broadly, the trading frenzy spurred losses at big hedge funds, a congressional hearing and the development of at least two Hollywood productions.

But the company’s financial results have yet to catch up to the stock as it grapples with the challenges created by the pandemic and other long-term industry challenges, such as waning foot traffic in brick-and-mortar stores.

On Tuesday’s call with investors, GameStop Chief Executive Officer George Sherman dubbed 2020 “unprecedented” and said that the company had to shutter 693 stores during the year. While the store closures helped the company shore up $400 million in costs, it also was a clear message to the retailer that it had to shift its focus to e-commerce and improved technology.

“Our emphasis in 2021 will be on improving our e-commerce and customer experience, increasing our speed of delivery, providing superior customer service and expanding our catalogue,” said Sherman. The CEO did not take questions from investors, as is customary for most earnings calls.

In order to accelerate its transition, GameStop, which currently has 4,816 doors, added Ryan Cohen, the Chewy co-founder to its board of directors to help transform the retailer.

Under Cohen’s watch, GameStop has rehauled the ranks. On Tuesday, chief customer officer Frank Hamlin announced he would resign from the company on March 31. He follows Chief Financial Officer Jim Bell who stepped down last month.

Since Cohen joined GameStop’s board in January, the 35-year-old entrepreneur has reportedly been obsessing about customer service, contacting customers late into the night to solicit feedback, pushing to upgrade the company’s Web site.

Mets manager Luis Rojas in position to have strong Year 2

Connecticut mom told cops she was ‘so excited’ after killing son

Why Nets aren’t rushing Blake Griffin into the lineup