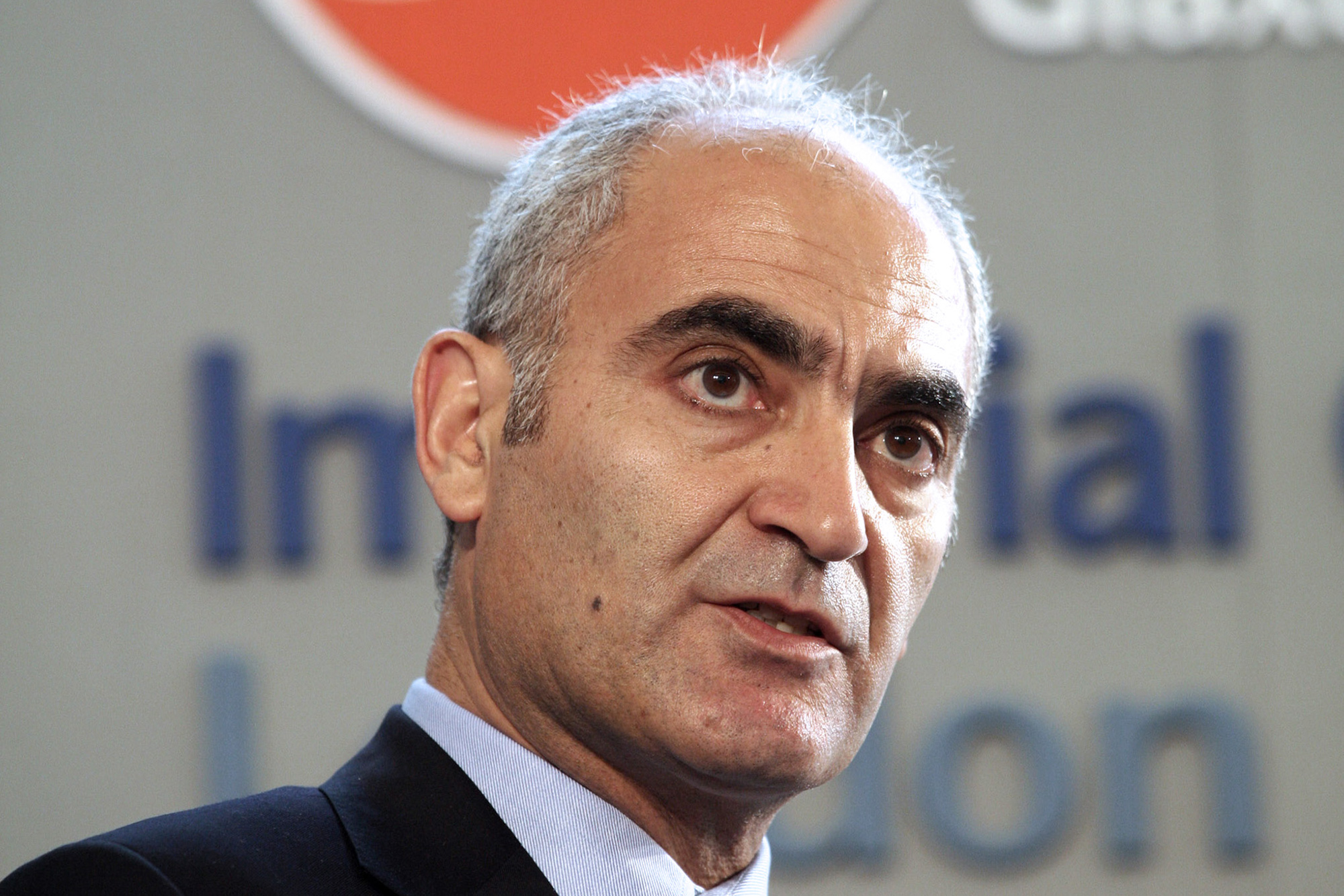 GlaxoSmithKline fired Moncef Slaoui — the feds’ former coronavirus vaccine czar — from one of its subsidiaries after an internal probe found he had sexually harassed one of the British drugmaker’s employees.

GSK said Wednesday it booted Slaoui from his post as chairman of the board of Galvani Bioelectronics, a medical research firm that’s majority-owned by the pharma giant.

The move came after GSK received a letter detailing allegations of sexual harassment and “inappropriate conduct” against Slaoui dating back to his time on GSK’s staff.

GSK’s board hired a law firm to launch an investigation that substantiated the allegations but is still ongoing, the company said.

“Dr. Slaoui’s behaviors are wholly unacceptable,” GSK said in a news release. “They represent an abuse of his leadership position, violate company policies, and are contrary to the strong values that define GSK’s culture.”

Slaoui spent about three decades at GSK and chaired the company’s vaccine unit before serving last year as the head of Operation Warp Speed, the Trump administration’s initiative to develop vaccines for COVID-19.

Slaoui also previously served on the board of Moderna, the biotech firm that developed one of three COVID-19 shots cleared for use in the US. He left the company last May after taking the White House job.

GSK chief executive Emma Walmsley told staff in a letter that the firm had been dealing with the allegations against Slaoui since February, according to Reuters.

The company — which is developing a coronavirus vaccine with Sanofi — said Christopher Corsico, its senior vice president of development, will serve as the new chair of Galvani’s board, of which he’s already a member. GSK also tapped another executive, Amy Altshul, to join the board.

“Sexual harassment and any abuse of leadership position are strictly prohibited and will not be tolerated,” GSK said in its release.

Slaoui did not immediately respond to a LinkedIn message seeking comment.

Too Much High-Intensity Exercise May Be Bad for Your Health