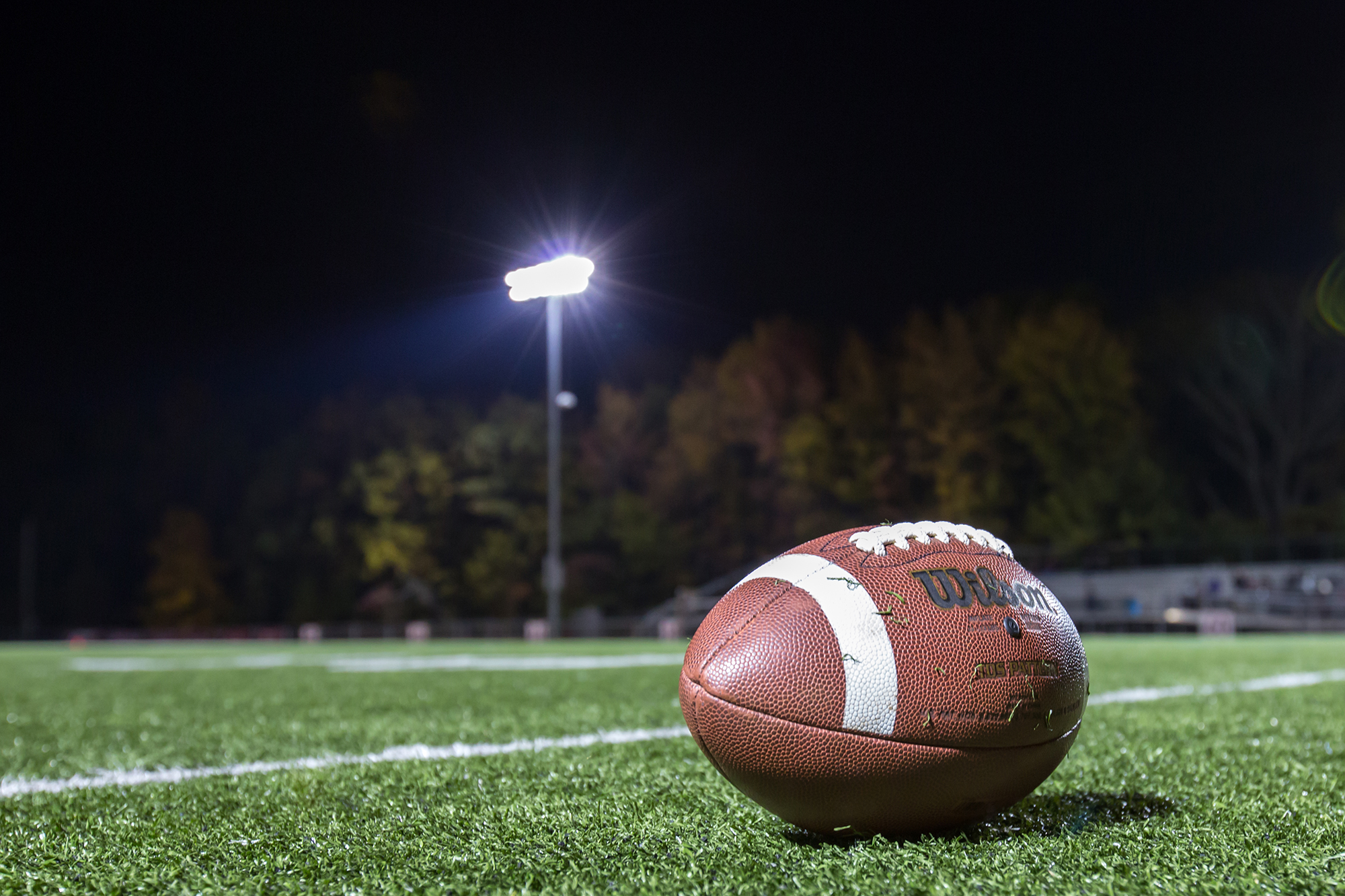 A suburban high school football coach in Massachusetts was fired after an opponent reported his team for using the name of a Nazi concentration camp in its audibles, according to a report.

Duxbury head football coach Dave Maimaron was cut Wednesday after players used terms including “Auschwitz,” “rabbi” and “dreidel” to call plays at the line of scrimmage during the team’s March 12 game against Plymouth North, the Boston Globe reports. The team’s football season was pushed into the spring due to the coronavirus pandemic.

Plymouth school officials notified Duxbury authorities about the anti-Semitic audibles after the game, the Globe reports.

Duxbury school officials said the responsibility was with the coaching staff, and Maimaron was reportedly not on the sidelines during the team’s March 19 rout of Silver Lake.

Superintendent John Antonucci told the Globe Maimaron was out of a coaching job Wednesday. He was reportedly placed on administrative leave from his teaching job at the school, which is in a wealthy beach town south of Boston.

The status of Duxbury’s assistant coaches is also under review, as the school investigates the insensitive play calls, the superintendent told the paper.

“It’s deeply hurtful to the Jewish community to learn that the plays somehow connect to the Holocaust and Judaism,” Anti-Defamation League of New England executive director Robert Trestan told the newspaper.

“This is a really serious situation. There are indications of a systemic failure both on and off the field.”

Duxbury’s next game has been canceled, and the rest of its season may be in jeopardy as the district partners with interfaith councils and outside consultants to look into the callous play calls, according to the report.

Antonucci told the paper that the gridiron incident and others in recent years, “shone a spotlight on the need to promote antiracism, diversity, equity, and inclusion.”

Maimaron reportedly led Duxbury to a 159-43 record and five Super Bowl championships since taking the job in 2005.

Robinhood, brokerage at heart of Reddit rally, files for IPO

How Children Read Differently From Books vs. Screens