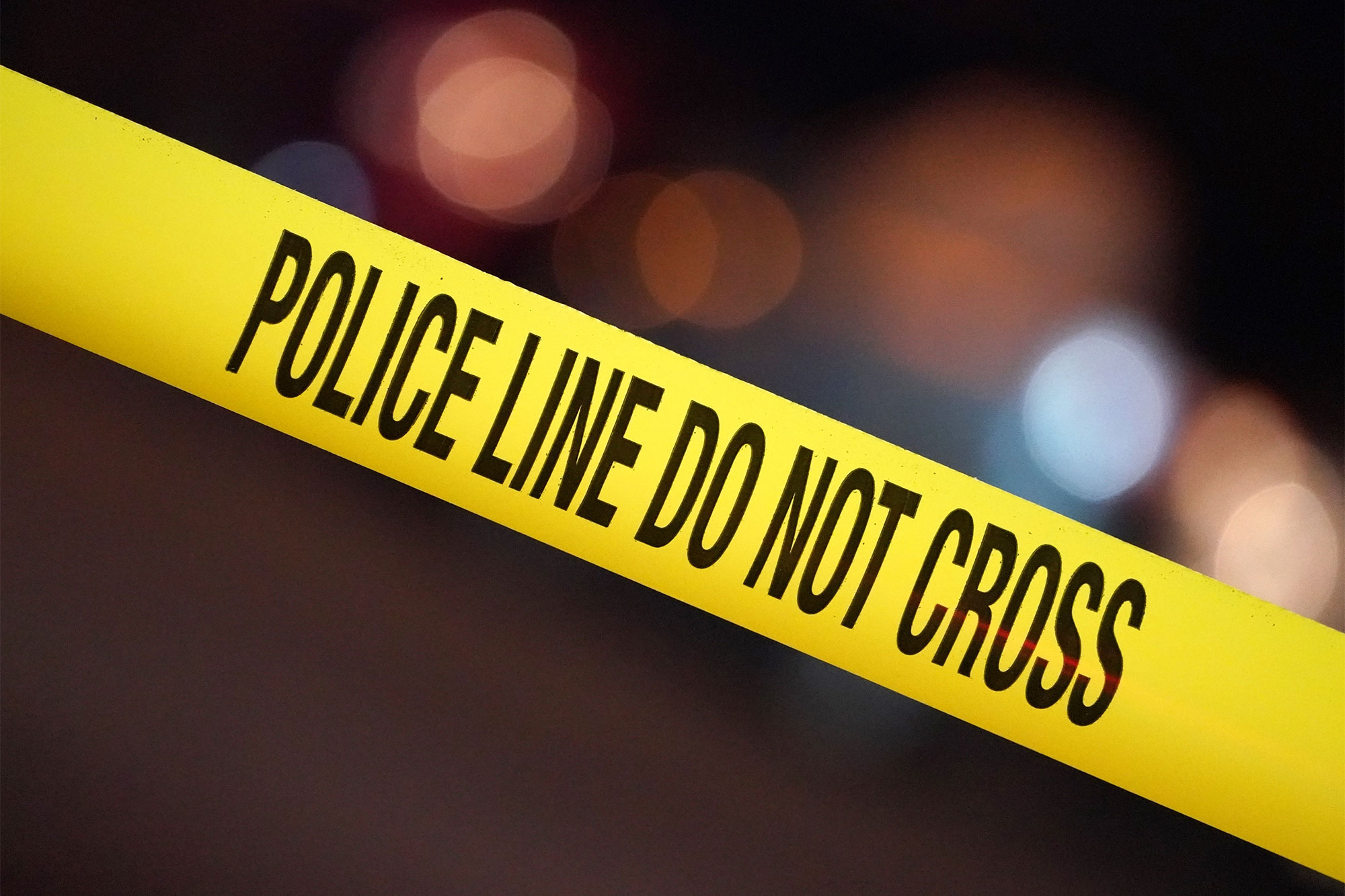 A Michigan man awoke from a dead sleep to find a wacko holding a gun to his head and demanding that he hand over his two pet felines, according to a report Wednesday.

The crook allegedly ordered the animal lover to cough up his kitties at around 4:15 a.m. on Wednesday at the home in Laurium — then grabbed one of the animals and high-tailed it down the street, police told mlive.com.

But it wasn’t the purr-fect crime — cops quickly caught up to him, seized his gun and tossed him in jail, according to the outlet.

The suspect, who was charged with home invasion and felonious assault, likely knew the homeowner before the catnapping, police said.

The suspect and the victim have not been identified, and the incident is still under investigation. The Laurium Police Department didn’t immediately return The Post’s request for comment.

How to get your full COVID stimulus check during tax season