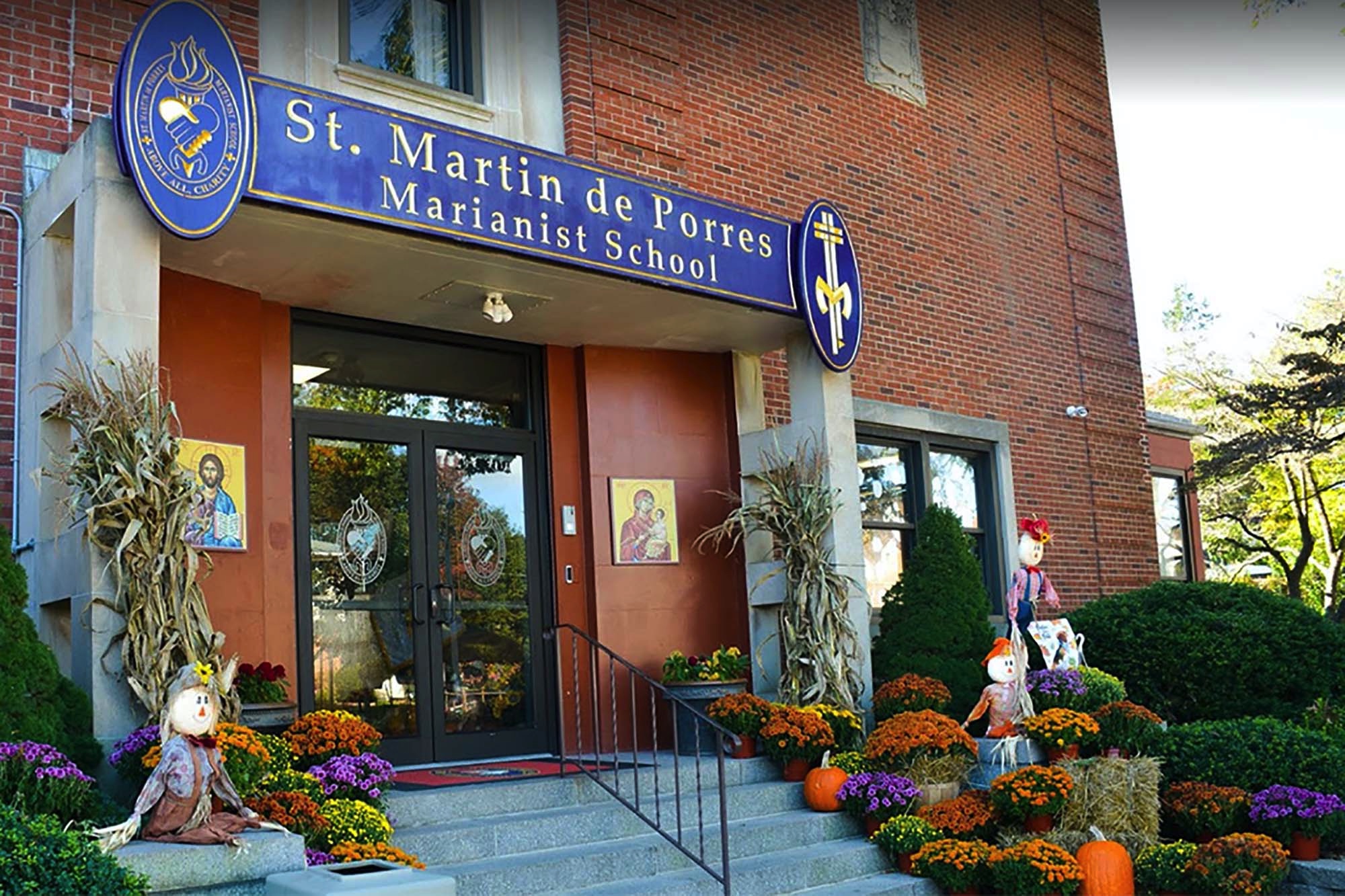 A white headmaster who made a black student kneel as part of an apology to a teacher — and called the punishment the “African way” of expressing regret — stepped down from his Long Island Catholic school Wednesday.

The Uniondale school, St. Martin de Porres Marianist, accepted the resignation of Headmaster John Holian, it said in a statement on its website.

In the Feb. 25 incident, an 11-year-old boy told his mother that a teacher sent him to the headmaster’s office as a punishment for starting an assignment prematurely.

Holian told the boy to get on his knees and apologize to the teacher, later saying he’d learned the approach from a Nigerian father who said it was an “African way” of expressing regret.

Holian had been on leave in the wake of the ensuing controversy until resigning Wednesday.

“The leadership of St. Martin de Porres Marianist School continues to review the incident in question to ensure that it is never repeated again in any form,” the school said.

“It is important to assure students, parents, and faculty that this incident does not reflect our long, established value of respect for the individual or the established protocols regarding student-related issues.”

A rally was held outside the school Wednesday in support of the boy and his family, according to WPIX.

The student’s mother, Trisha Paul, told the station she pulled her son from in-person learning over the situation, and called on the school to take more action.

“I’m ecstatic that that the headmaster has resigned. However, I feel it’s not enough. The teacher that was involved needs to be held accountable as well,” Paul reportedly said.

Some two dozen people demonstrated in solidarity with Paul, but others came to Holian’s defense, according to the report.

“I’m not gonna jump in the bandwagon because I personally have a son in this school and [the headmaster is] not a racist. To me he’s been a father figure to my son,” Eleanor McCay told Pix11.