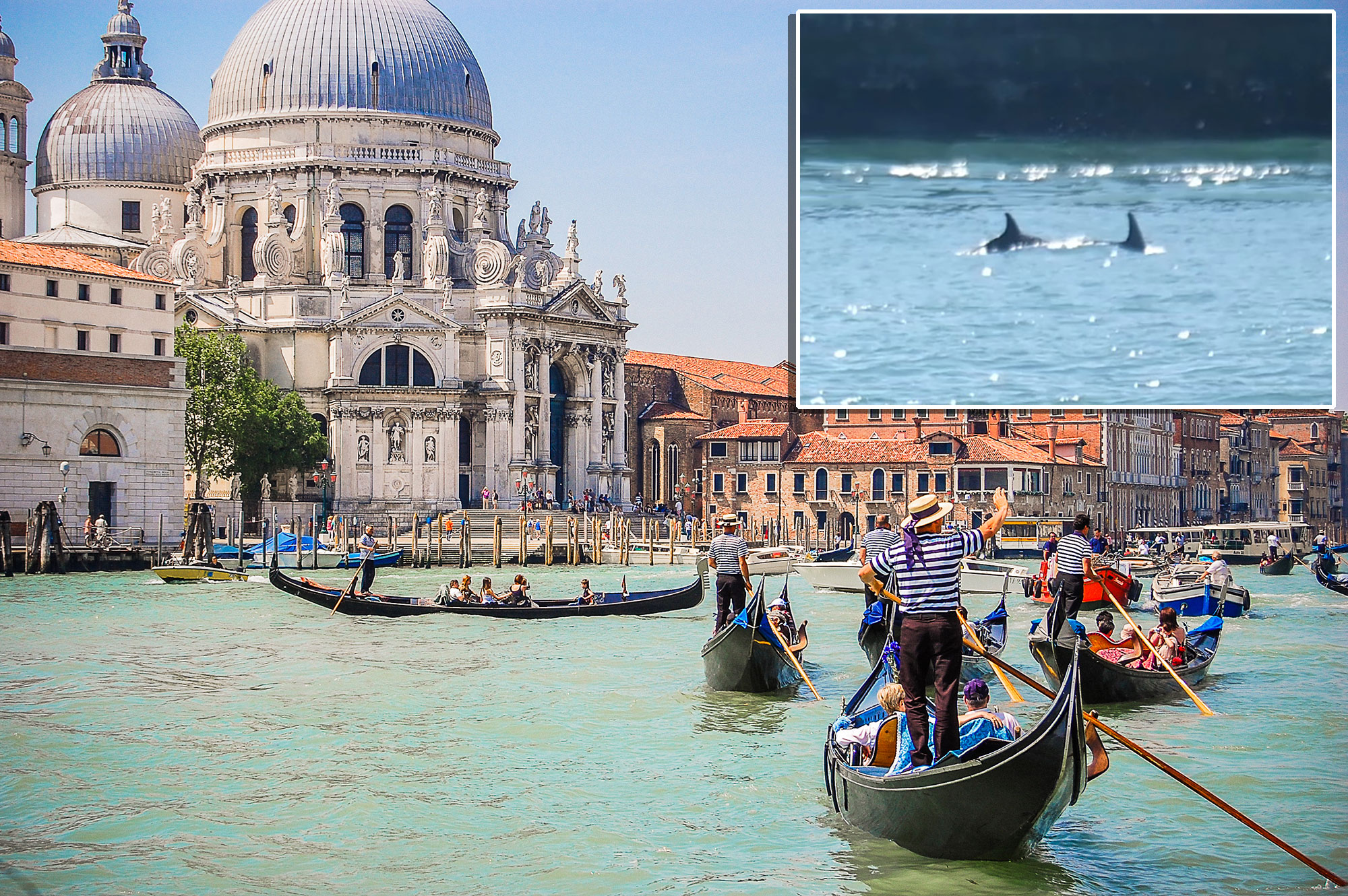 Two dolphins ventured into Venice’s famous Grand Canal earlier this week — a rare sighting that elicited the response of authorities who guided them back into the open sea.

The two aquatic mammals were believed to be striped dolphins, which usually live in large groups in deep waters, according to CERT, a rescue group that responded to the canal.

Their adventure into the busy waterway was captured on video.

CERT said in a translated Facebook post that the dolphins appeared disoriented before they were led back to the Adriatic Sea.

The rescue took over two hours, CERT said, and an hour after it was completed, there were no more sightings in the canal.

Yankees' Jay Bruce not with team as roster comes into focus

Genome Sequencing and Covid-19: How Scientists Are Tracking the Virus