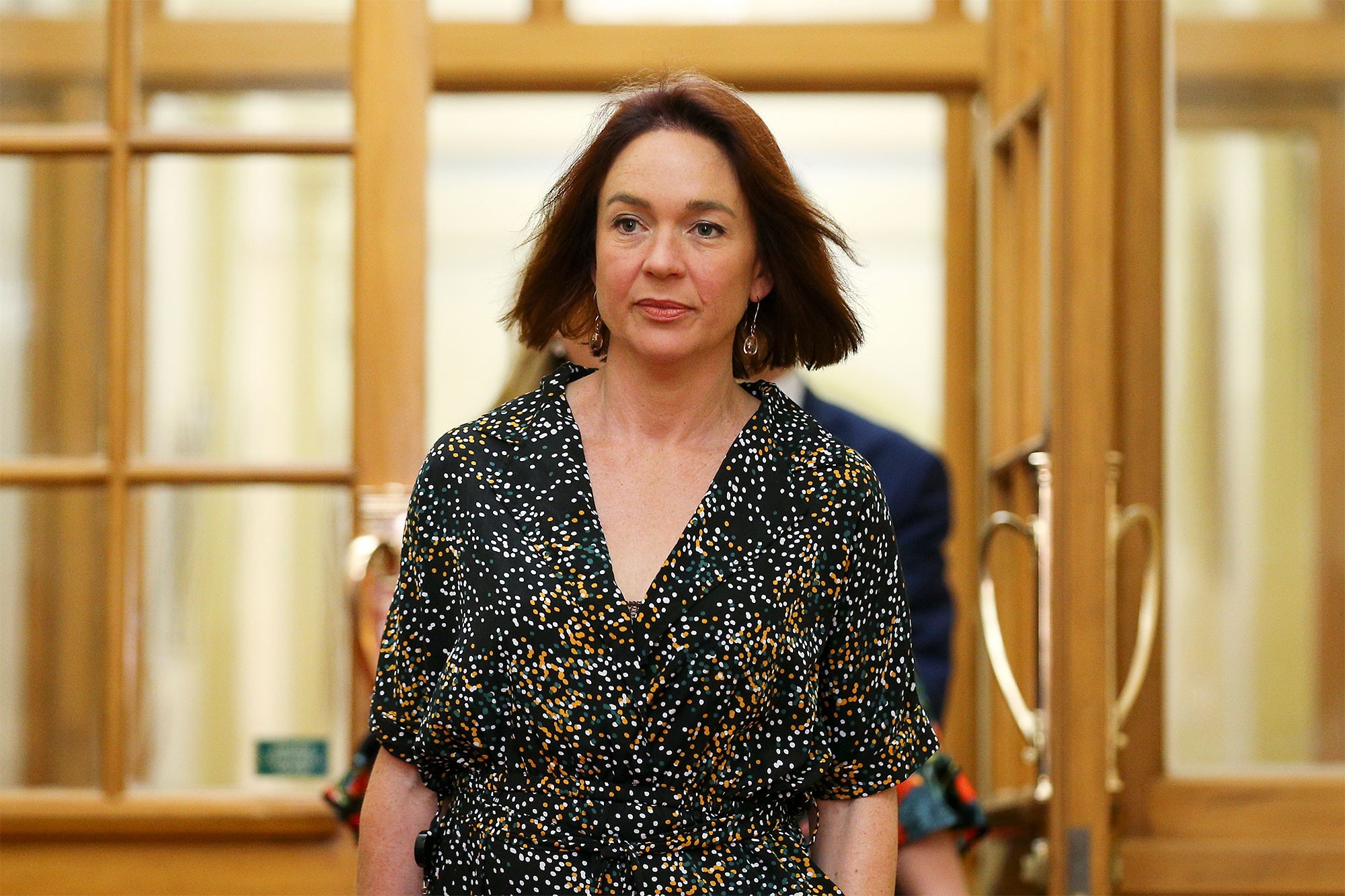 New Zealand will be only the second country in the world — India being the other — to have such a bereavement allowance.

“The passing of this bill shows that once again New Zealand is leading the way for progressive and compassionate legislation, becoming only the second country in the world to provide leave for miscarriage and stillbirth,” said the initiator of the bill, Labour Party MP Ginny Andersen.

“The bill will give women and their partners time to come to terms with their loss without having to tap into sick leave. Because their grief is not a sickness, it is a loss. And loss takes time,” Andersen said.