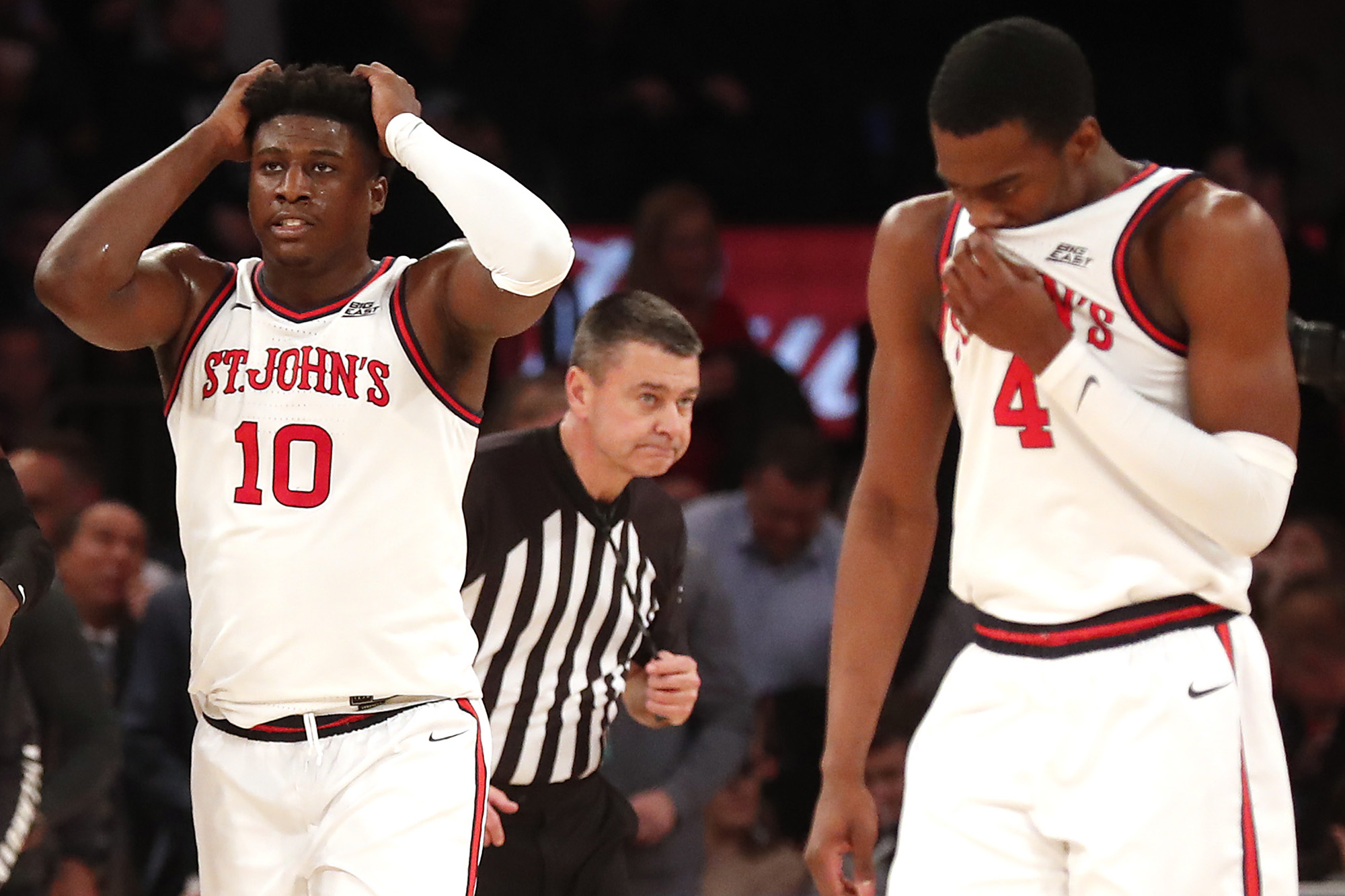 The expectations that transfers will not have to sit out next year has led to upheaval across the sport. It’s hit St. John’s as hard as any program.

According to sources, Williams and Earlington had been on the fence about transferring, and ultimately decided to at least explore their options on Wednesday. Both wrote in Instagram posts they wanted to enter the portal to see what else is out there.

Their likely departure would end any connection to the Chris Mullin era. Williams, the team’s third-leading scorer, was seen as a key part of the core, although chronic back problems had slowed his development. Earlington was used as a small-ball stretch forward, but sees his natural position as on the wing.

There was some jealousy with some of the players who left over the credit that was given to the New York players like Champagnie, Dylan Addae-Wusu, Rasheem Dunn and Posh Alexander, sources said.

St. John’s did recently add a transfer, landing Vermont guard Stef Smith, and is involved with several different players in the transfer portal, according to sources. Louisville forward Aidan Igiehon, who played locally on Long Island, is considering the Queens school.

How you can rule your March Madness 2021 bracket pool