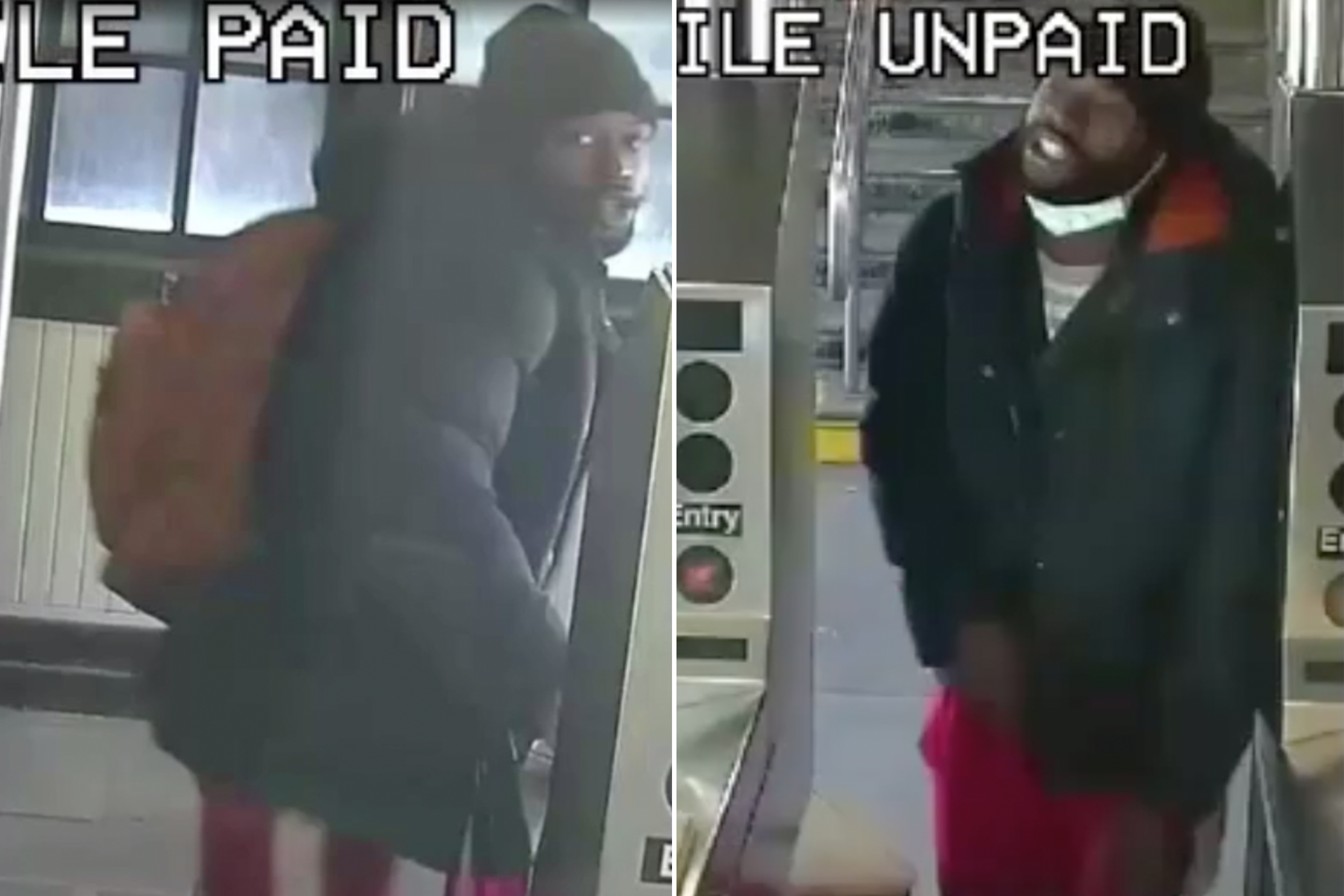 An assailant punched a 67-year-old man in the face on Queens subway platform in an apparent unprovoked attack on Monday morning, police said.

The suspect walked up to the man soon before 10 a.m. on the Manhattan-bound 7 train platform at the Court Square subway station and socked him in the face, cops said.

The victim suffered a cut to his lip and was treated on scene by EMS.

The suspect ran out of the station and had not been arrested by early Wednesday, authorities said.

He was last seen wearing red sweatpants, a dark hat and a surgical mask around his chin, video footage from the station shows.

Julius Randle is one player the Knicks can't afford to lose