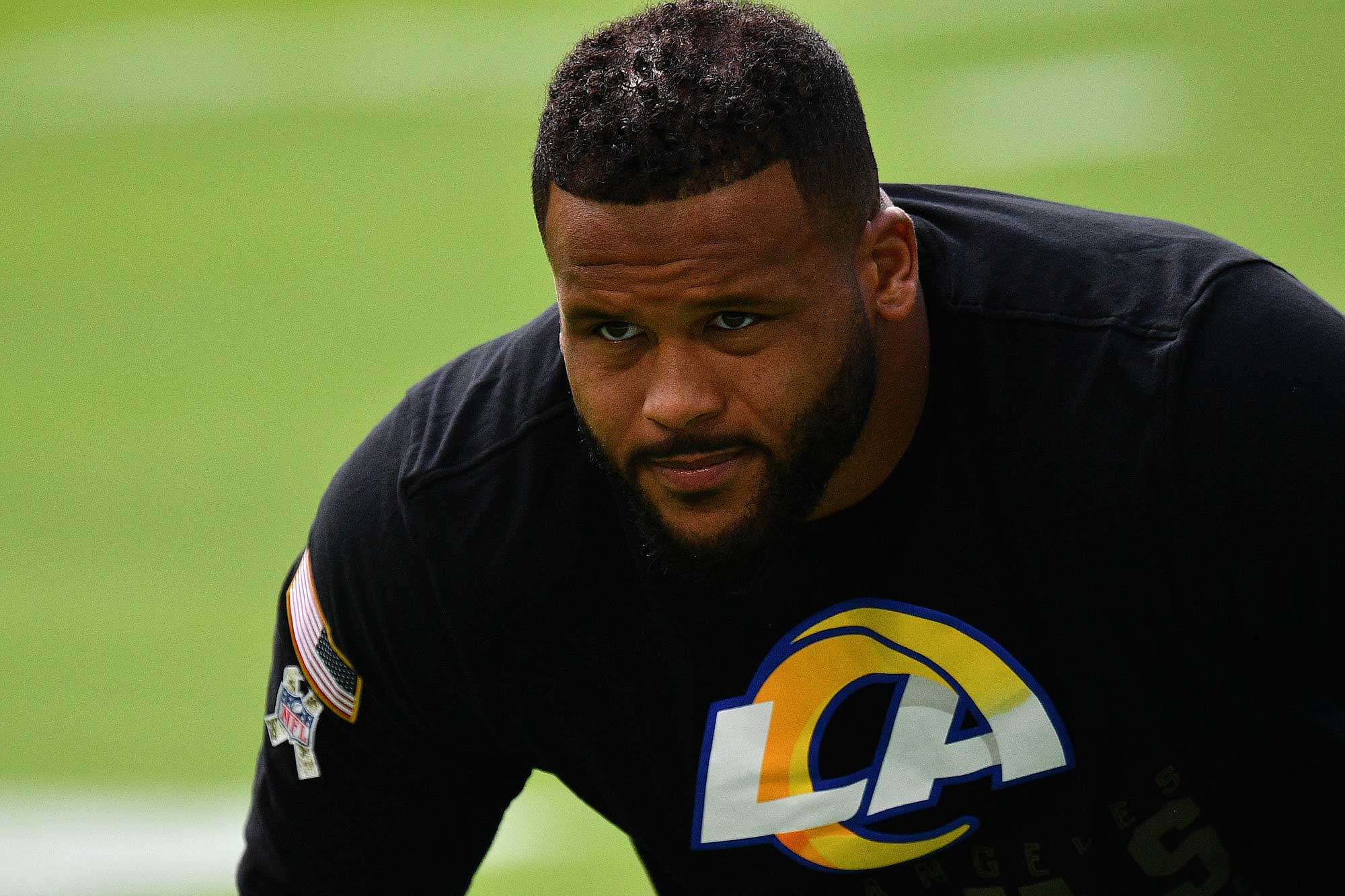 Aaron Donald was right all along. His accuser has now admitted it.

After alleging the Rams star defensive tackle hurt him in a fight Sunday morning at a club in Pittsburgh, DeVincent Spriggs has come forward and said otherwise.

“I wanted to make this statement public. And to extend an apology to Aaron for what he’s gone through, but I clearly know this was not him,” his attorney, Todd Hollis, said in a statement to KDKA.

Spriggs suffered injuries in the fight, and previously said it was Donald who hurt him. However, security footage did not show Donald attacking him. Donald’s defense attorney Casey White said Spriggs began the fight and Donald actually came to his rescue by breaking it up.

Chris Cuomo steps out for COVID-19 vaccine amid testing scandal