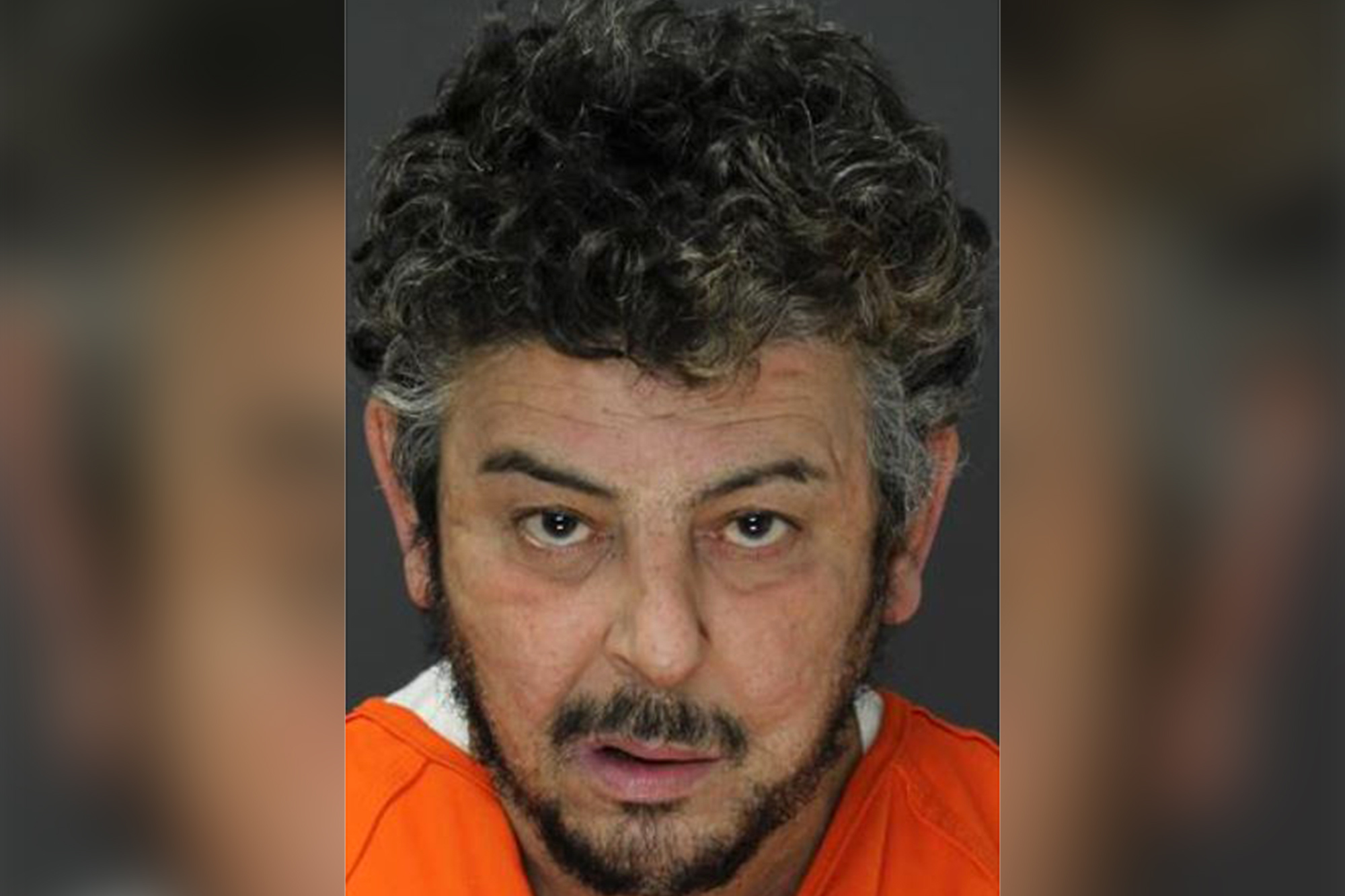 A New Jersey dad, allegedly high on drugs and with a stash of $110,000 cash, got behind the wheel of a car with his 11-year-old son inside and drove the pair onto railroad tracks — where they got stuck, according to cops.

Elmwood Park Police rescued Asad Ali, 55, and his son from the Toyota Corolla, which had no plates, after finding the vehicle on the New York, Susquehanna and Western Railway freight line in Bergen County on Thursday night, cops said.

Ali, a 55-year-old Kuwaiti national, was disoriented and appeared to be impaired by drugs when found, police said.

Unable to retrieve his identification from a backpack in the trunk, Ali let officers help him, cops said. That’s when officers found the cash in the bag, Police Chief Michael Foligno told The Post.

Ali is charged with money laundering, child endangerment and possessing medications without a prescription as well as drug paraphernalia. His son is now in custody of a relative, according to cops.

Ali has a prior criminal record that includes charges of stalking, harassment, criminal mischief, contempt of court and illegal prescription drug possession out of Fair Lawn and Rochelle Park in New Jersey, according to the Pascack Valley Daily Voice.

Doctor tried to surgically save the human soul — after death

How to Reach the Unvaccinated