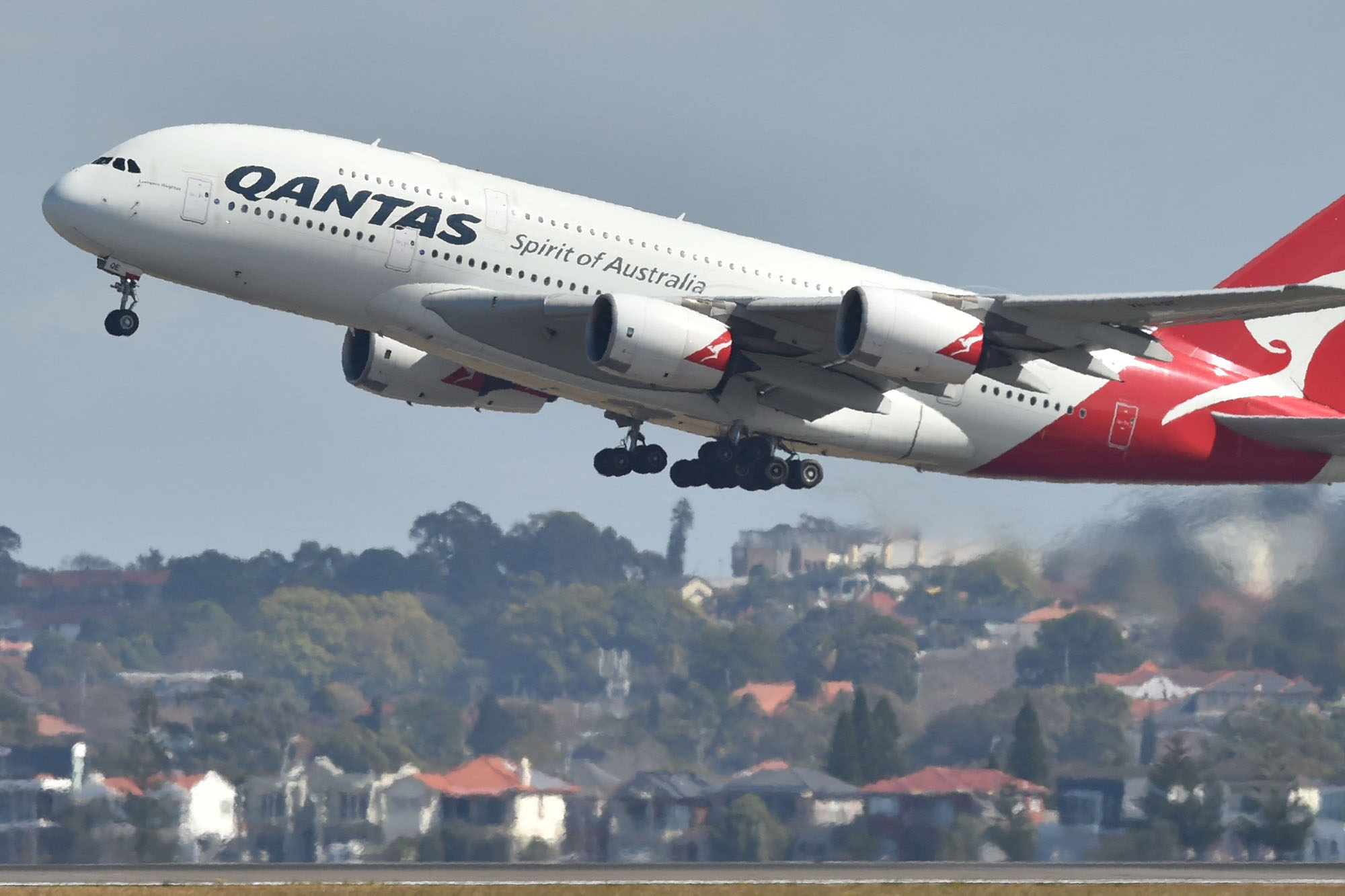 The Qantas Group’s two airlines will restore international flight service at the end of October with fewer routes, the company has announced.

Australia’s Qantas Airways and budget airline Jetstar will resume international flights by October 31, a four-month extension from its previous estimate of July, their parent company said on Thursday.

Travelers can expect capacity to be lower than pre-pandemic levels, and routes will also be adjusted. Qantas will fly 22 international routes, instead of its previous 25. Destinations will include Los Angeles, London, Singapore and Johannesburg. At this time, the airline will not offer direct flights to New York, Santiago and Osaka.

Customers with international bookings can change their flights without getting charged on any flights booked from now through the end of April, the carrier said.

In related headlines, travel without quarantine may be possible for some sooner than the fall.

A new app from the International Air Travel Association (IATA) allowing airline and government officials to log and share travelers’ health information, like COVID-19 results and vaccination statuses, will available in March, and free to passengers via both IOS and Android platforms, according to its website.

Victoria's Secret has soared in value during the pandemic