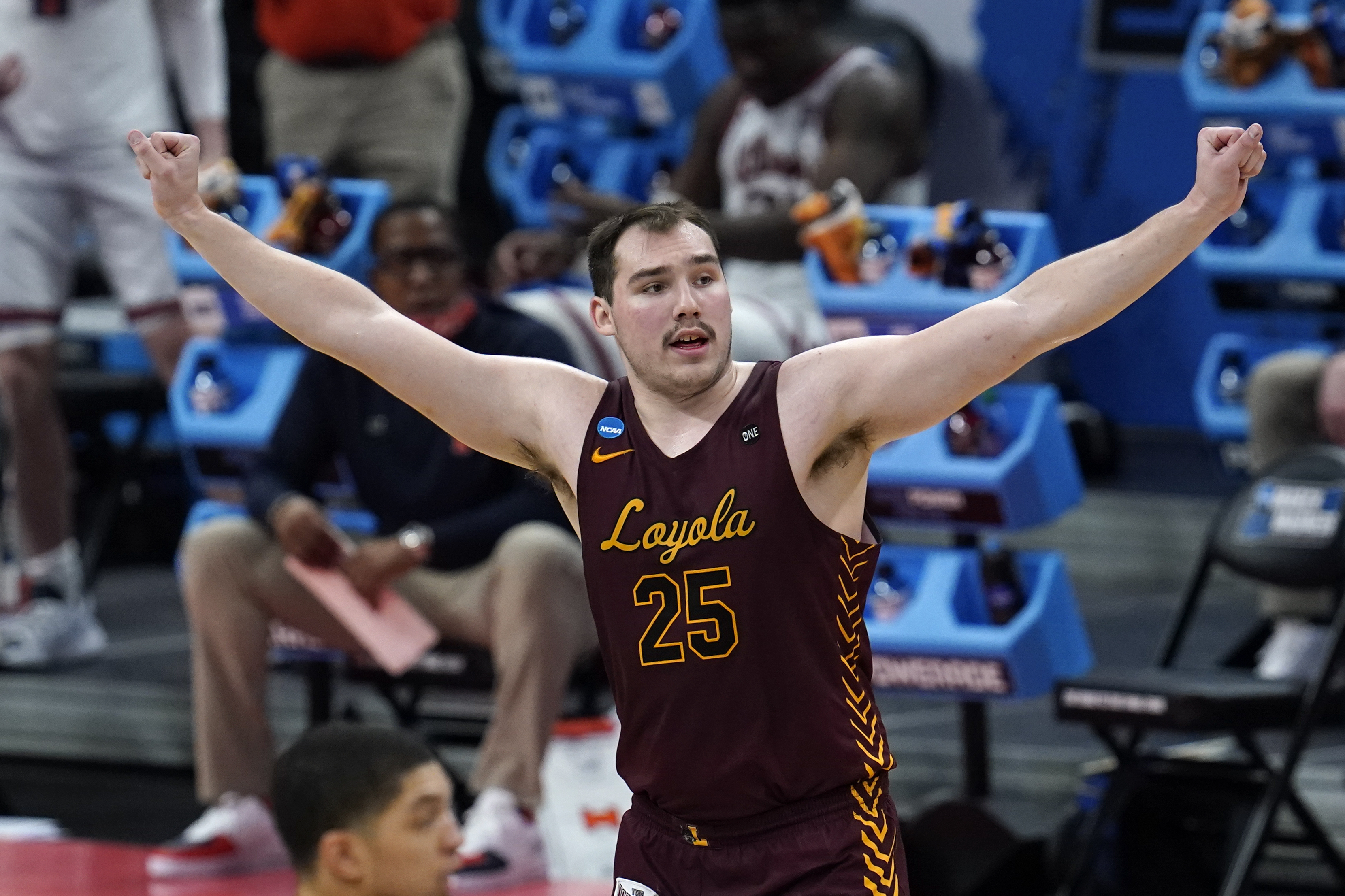 After Baylor’s COVID-19 pause in February, the Bears did not return to their January form until Sunday’s 76-63 win against Wisconsin. Entering the game, the Badgers led the nation in fewest turnovers committed per game, but Baylor forced 14 turnovers in the win. Additionally, Baylor was crisp on offense. The Bears assisted on 15 of their 25 field goals, shot 45 percent from the field, and committed just four turnovers.

Villanova enters the Sweet 16 thanks to wins over 12-seed Winthrop and 13-seed North Texas. Even without point guard Collin Gillespie (torn MCL), the Wildcats cruised to wins by double digits in the first two rounds. Jay Wright is one of the top coaches in college basketball, but Gillespie’s loss will be felt against Baylor. The Wildcats now lead the country in fewest turnovers per game (8.8). But without Gillespie running point, will Villanova be able to survive the Baylor pressure?

The Wildcats will hope they can have another big game from beyond the arc (15 of 30 vs. North Texas) but Baylor can match Villanova shot for shot. The Bears enter the game as the top 3-point shooting team in the country at 41.5 percent.

Laying 6.5 points was not something I was racing to do with Baylor, but I expect them to beat Villanova. I also expect Loyola to end the Cinderella run of 12 seed Oregon State. It’s odd to say Oregon State is the “Cinderella” in this game, but if you watched Loyola dismantle Illinois on Sunday, you know the Ramblers are no flukes.

Thriving as an underdog in the past two NCAA tournaments, Saturday will be a unique spot for Loyola as a 6.5-point favorite in Sweet 16. The Ramblers proved they were under-seeded by the committee against Illinois and should continue dancing after their showdown with Oregon State.