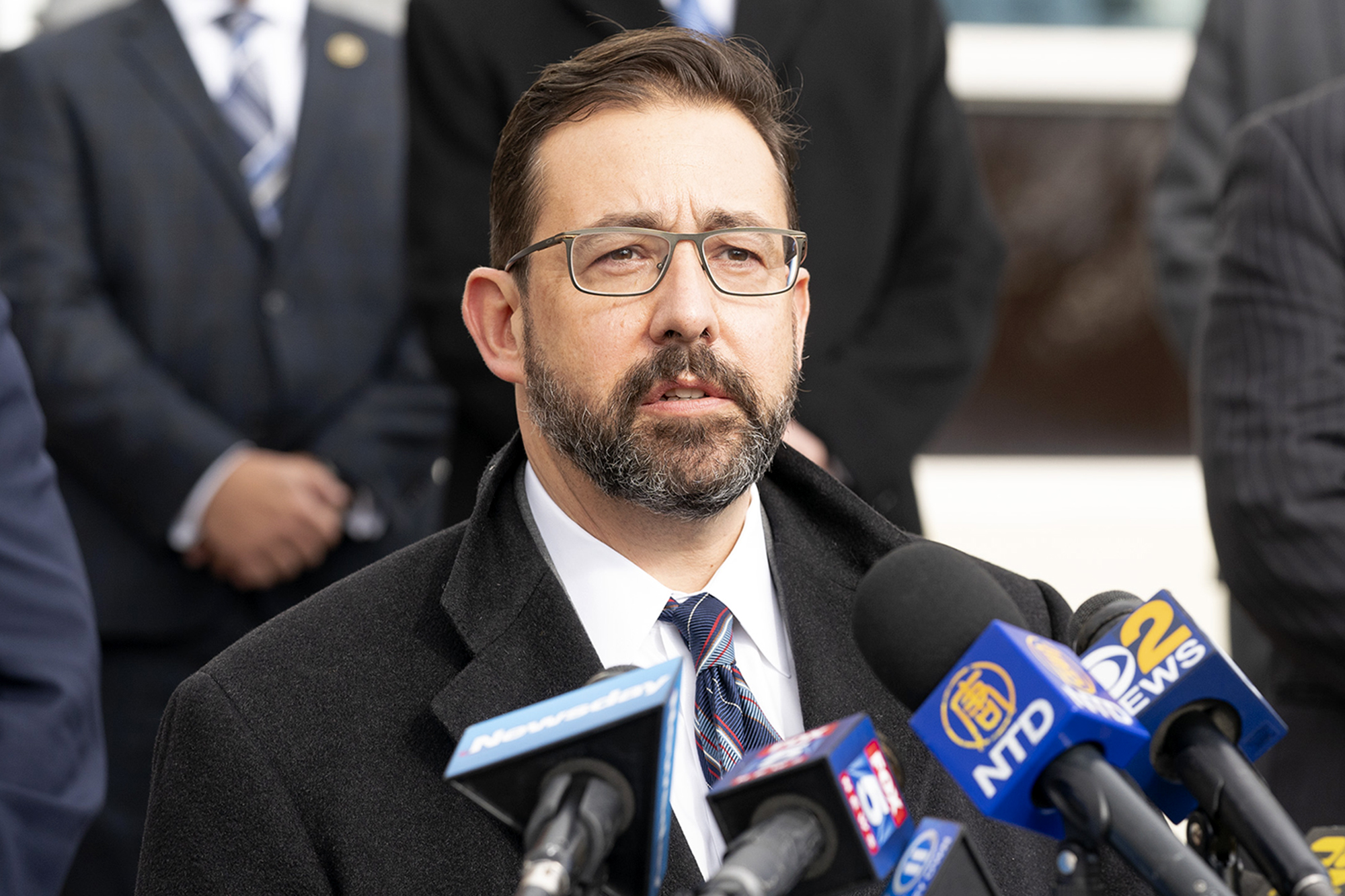 Acting US Attorney for the Eastern District of New York Seth DuCharme announced his resignation Monday — after less than eight months on the job, a source told The Post.

A spokesman for the office, John Marzulli, confirmed DuCharme’s departure, but declined to comment further.

DuCharme, whose resignation is effective March 19, will be replaced by Mark Lesko, currently the office’s second in command, the source said.

How Bad Was 2020 for Tourism? Look at the Numbers.