Burger King, Wendy’s are the latest to enter chicken wars 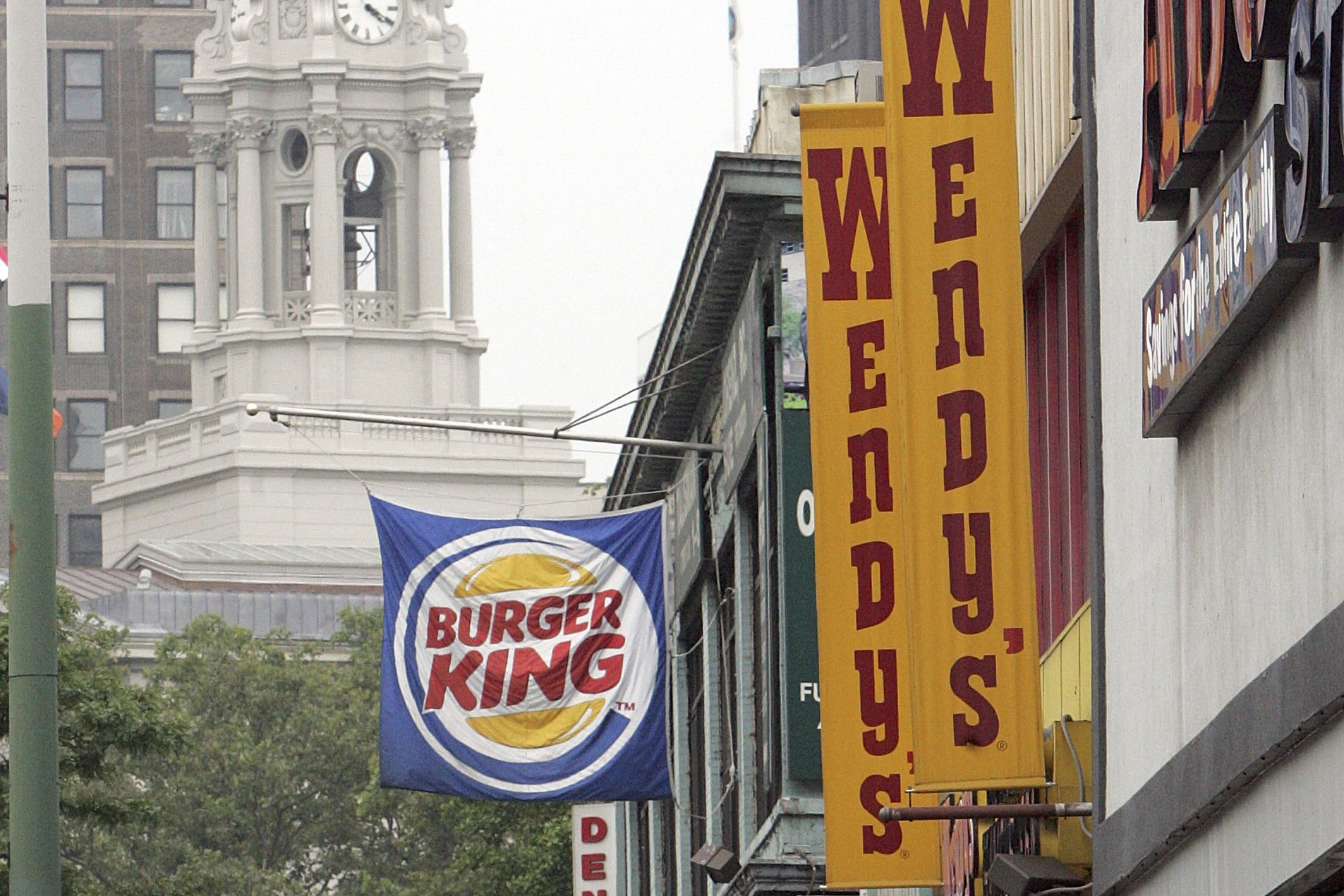 Burger King and Wendy’s are clucking about their new chicken sandwiches, joining a fast-food stampede to diversify the burger business.

The pointed poultry push comes as some of the largest chains, including McDonald’s, Popeyes, Chick-fil-A and KFC have recently introduced new, chicken-driven menu items or announced plans to do so.

The chicken race kicked off in 2019 when Popeyes new sandwich sold out at many of its stores after just two weeks on the menu.

Since then chicken has steadily gaining on burgers, which have taken a hit with the introduction of plant-based patties.

“What if hand-breading were to chicken what flame-grilling is to burgers? That’s been our guiding filter to bring a delicious chicken sandwich to guests in a way only BK can,” Ellie Doty, chief marketing officer, Burger King North America said in a statement. “We’ll take the time to get it right and our guests will definitely taste the difference.”

How Much Exercise Do You Need for Better Heart Health?