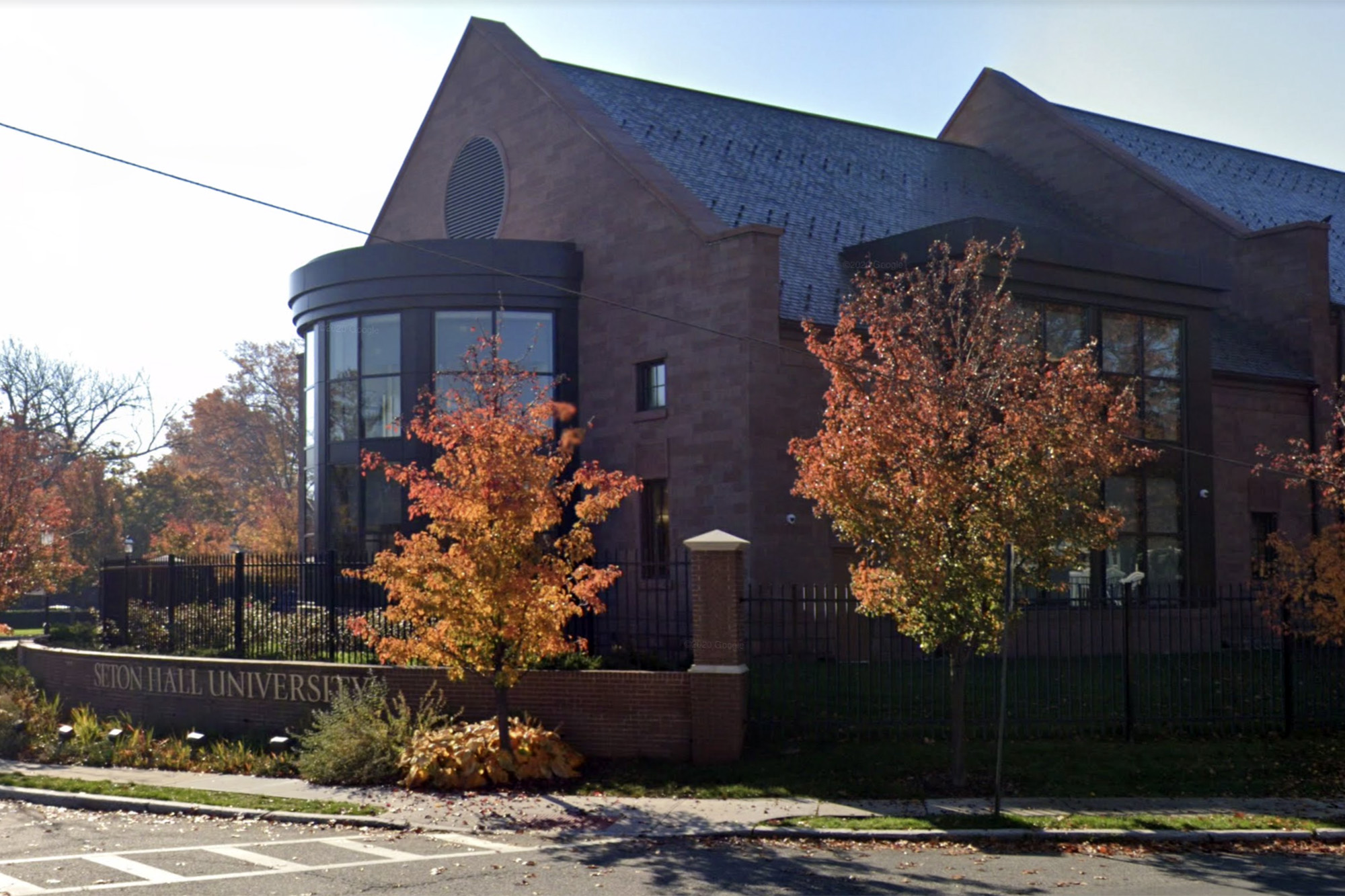 All hell has broken loose at Seton Hall University, where religious objections have been raised over a student-run radio station playing heavy metal.

The Catholic college-owned WSOU – which boasts “the loudest rock in NJ and NY since 1986” – is stoking fire and brimstone from outraged activists who allege its playlist is “blasphemous, openly satanic, promote[s] sacrilege, promote[s] the murder and mutilation of women and children and the slaughter of Christians.”

In a move straight out of the 1984 “Footloose” movie playbook, The Lepanto Institute, an arch-conservative lay Catholic organization — which takes its name from a 16th-century naval battle between the Pope’s Holy League and the Ottoman Empire — has gathered hundreds of signatures on a petition demanding the station be silenced.

“We have stood praying the rosary outside the radio station to stop this diabolical evil, and literally have had students yell, ‘Hail Satan!’ at us,” said Maria Woltornist, of Glen Gardner, N.J., one of the organizers of the campaign to shut down the 73-year-old station.

In response to prior criticism, station programming modifications were developed following a review last year by WSOU students, alumni and college clergy, said Laurie Pine, a spokeswoman for the South Orange, N.J. college.

Critics respond that WSOU’s format is still as evil as ever. They point to recent broadcasts of heavy metal bands such as the Architects, which penned “A Portrait for the Deceased” with the lyrics, “Piano wire strangling our necks.”

Students say they have a right to listen to their own music and dispute that mere lyrics can lead to violent or immoral behavior.

“We are not doing anything wrong,” a freshman who works at WSOU told The Post. “All the charges against us are erroneous and false.”

WSOU’s programming shouldn’t be a part of a radio broadcast from a Catholic school, said John Horvat, vice president of the conservative Tradition, Family and Property. He said the group has gathered another 40,000 signatures urging Seton Hall, “to stop promoting Satanism” at WSOU. The group has organized a rally on campus Tuesday.

Jeffrey Epstein-plagued Leon Black to step down as MoMA chairman

Ebola Survivor Infected Years Ago May Have Started New Outbreak

Jay Bruce uses his glove to show he ‘fits’ with Yankees