Cuomo allegedly talked to accuser about ‘never giving up power’ 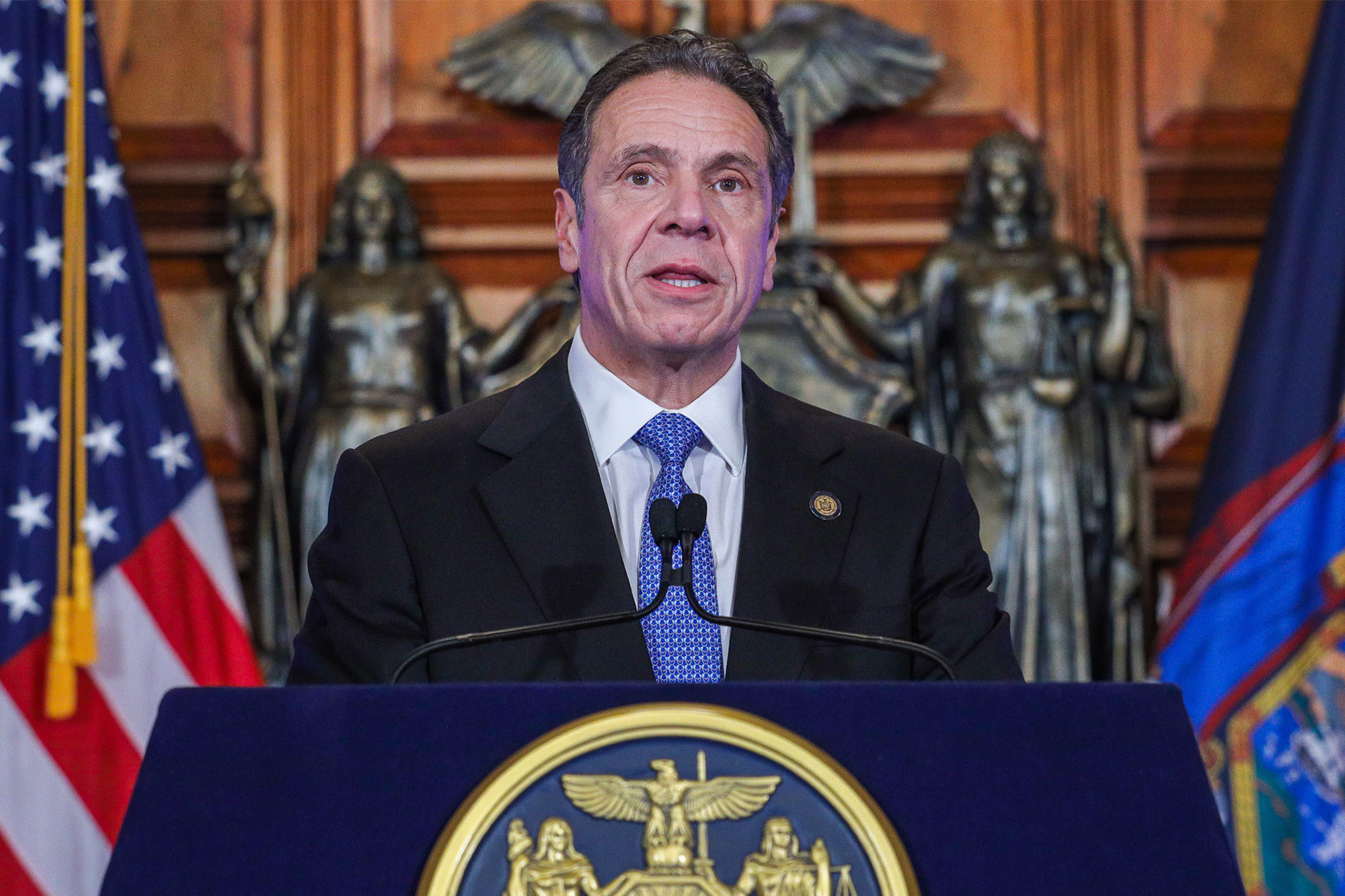 Gov. Andrew Cuomo — who has resisted calls to step down amid a sexual harassment scandal — once told one of his accusers, Charlotte Bennett, that “people in positions of power will never give up that power,” she recalled in a new interview.

The embattled governor made the remarks during a two-hour conversation with Bennett, a former aide, in January 2020, according to a newly released extended version of the interview Bennett did with the CBS Evening News.

Bennett, 25, said the two were discussing the state’s “Enough is Enough” law to fight sexual assaults on college campuses. Bennett said she worked as an activist while at Hamilton College to support assault survivors.

“He explained to me that it was something that was very near and dear to his heart. He was even teary at that point explaining how important it is that women feel safe,” Bennett told CBS Anchor Norah O’Donnell. “I remember his saying ‘I don’t know if you should engage in this work professionally.’ He said people in positions of power will never give up that power and I will always be on the wrong side.”

Bennett said the next extended conversation she had with Cuomo took place in his office in May 2020 when he uncomfortably spoke to her about her experience as a sexual assault survivor — and his own TV ratings.

“He asked why people weren’t watching his press conference and that he was losing viewers,” Bennett recalled. “I really think that he had this 15 minutes of international, national attention and that was starting to wane. He was lonely. He was anxious. He was angry. And really isolated.”

It was after a June 5, 2020, meeting in the governor’s office that Bennett has said she felt Cuomo, 63, was trying to proposition her for sex.

Cuomo said on Wednesday that “I now understand that I acted in a way that made people feel uncomfortable” and vowed not to resign.

USC vs. UCLA prediction, line: Under is the play