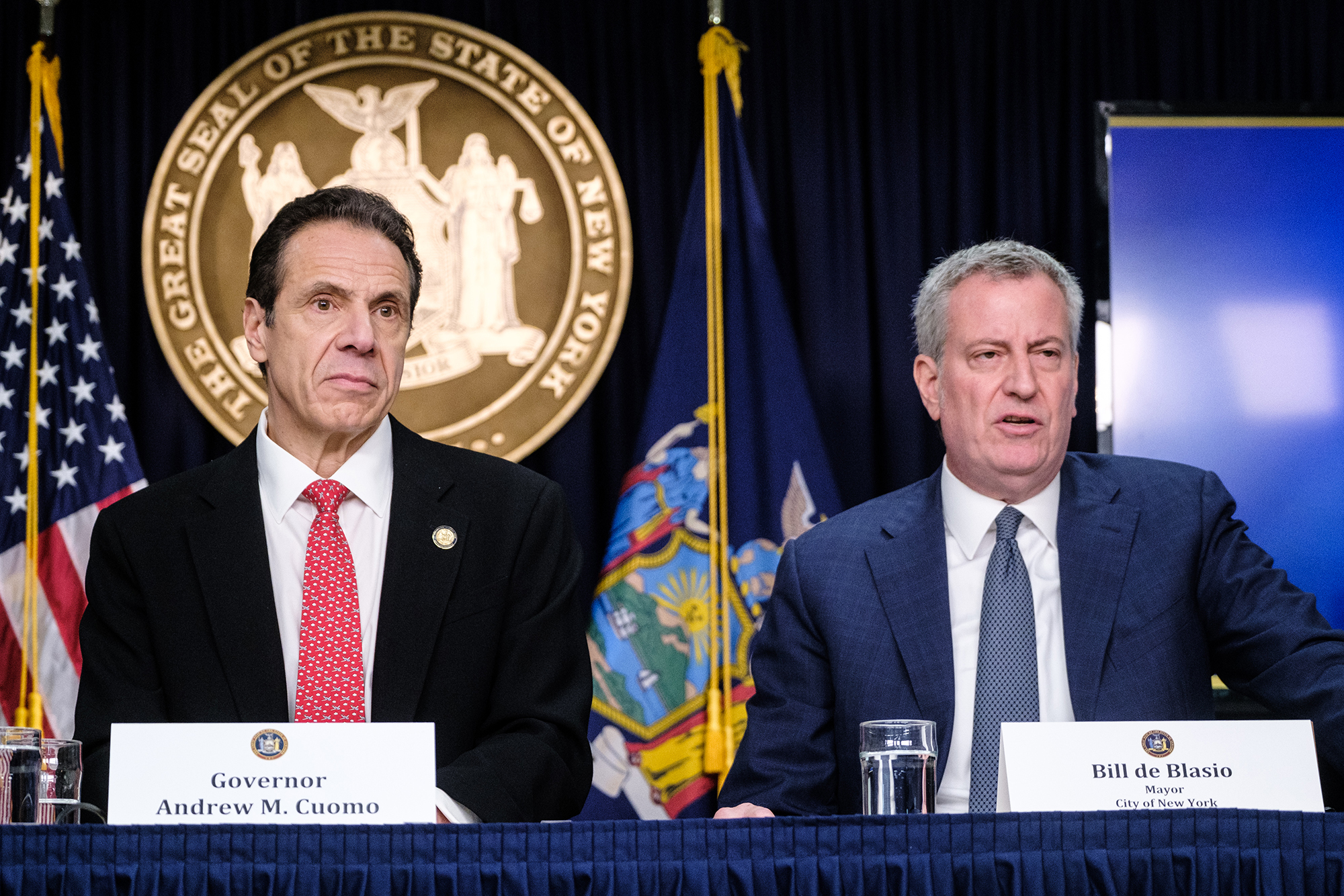 Mayor Bill de Blasio called for a blue-ribbon panel to investigate Gov. Andrew Cuomo’s handling of nursing homes amid the coronavirus crisis — saying in a new interview that “lives might’ve been saved.”

During a discussion with the “Bloomberg Quint” website, de Blasio agreed with the idea of empaneling an independent “Moreland Commission” in the wake of The Post’s revelation that Cuomo admittedly covered up nursing home deaths from COVID-19.

“This whole thing has to be examined. We need the full truth,” the mayor said in the interview published Wednesday.

“It’s extraordinarily troubling on a human level because we don’t even know what it would’ve meant — how many lives might’ve been saved if things had been done differently.”

De Blasio also said the need to drill down on what may have gone wrong “certainly is not just about looking backward.”

“It’s about looking forward. We need to learn these lessons now — what happened here and what needs to be different in the future,” he said.

It seems unlikely, however, that the 1907 Moreland Act will be invoked over the nursing home scandal, as it authorizes New York’s governor to “either in person or by one or more persons appointed by him for the purpose, to examine and investigate the management and affairs of any department, board, bureau or commission of the state.”

In 2013, Cuomo created a Moreland Commission on Political Corruption but shut it down the following year as part of a deal to pass a package of ethics reforms.

Bharara also investigated what he called Cuomo’s “premature closing” of the commission, but announced in 2016 that without “additional proof…there is insufficient evidence to prove a federal crime.”

An Inside Look at Cuba’s Constant Struggle for Clean Water