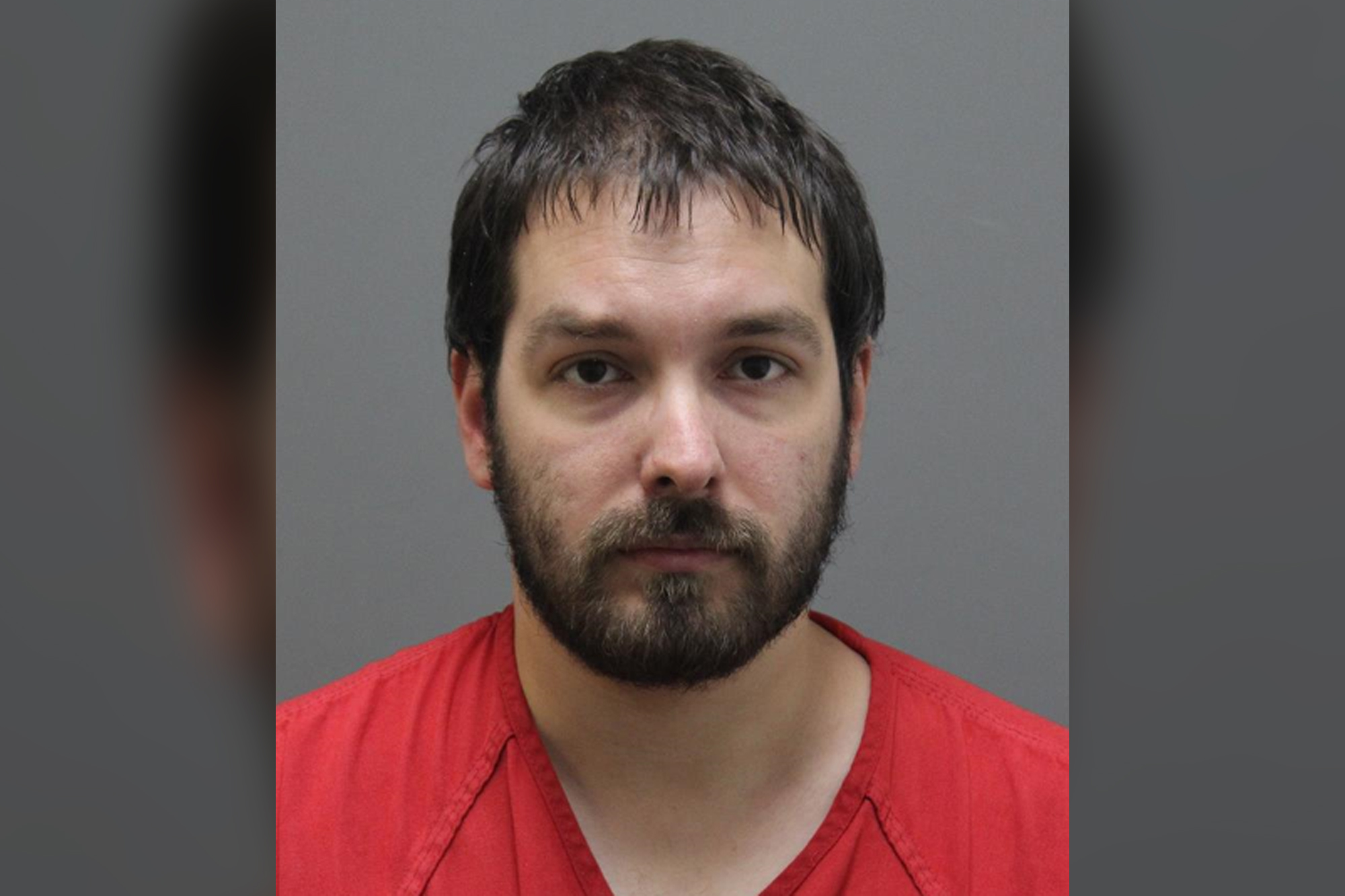 Matthew Holland, 29, a former teaching assistant at the Newark Central School District in New York, pleaded guilty to production and possession of child pornography in Rochester federal court Tuesday, the US Attorney’s Office for the Western District said in a release.

He faces up to 50 years in prison.

Prosecutors said Holland posed as a teenaged boy online using the screen name “Tim755,” and convinced girls as young as 13 to send him lewd and explicit photos and videos — and threatened to send other images online if they did not comply with his request.

“Since the defendant knew many of the minors through his employment with the Newark Central School District, he sometimes made specific threats involving the minors actual addresses, relatives, and schools, causing the minors, most of whom were 13 to 16 years old, to suffer extreme anxiety and fear,” the news release said.

The abuse came to light after a girl in Virginia reported to police there that Holland had coerced her into sending explicit images and videos online, according to a report by the Democrat & Chronicle.

Holland allegedly carried out the sordid scheme between 2016 and 2020, while working for the Newark schools and as a teaching assistant at the Canandaigua YMCA.

Federal investigators said Holland also had “hundreds” of photos and videos of child pornography, including “videos depicting the sexual abuse of prepubescent minors, to include toddlers, and children being subjected to violence.”

In addition to the online images, the US Attorneys Office said Holland had been accused of improperly photographing girls at the school or in their homes, prosecutors said.

In one instance, prosecutors said he walked into the locker room at the YMCA while he worked there and photographed five girls changing out of their bathing suits.

He is scheduled to be sentenced on June 17.