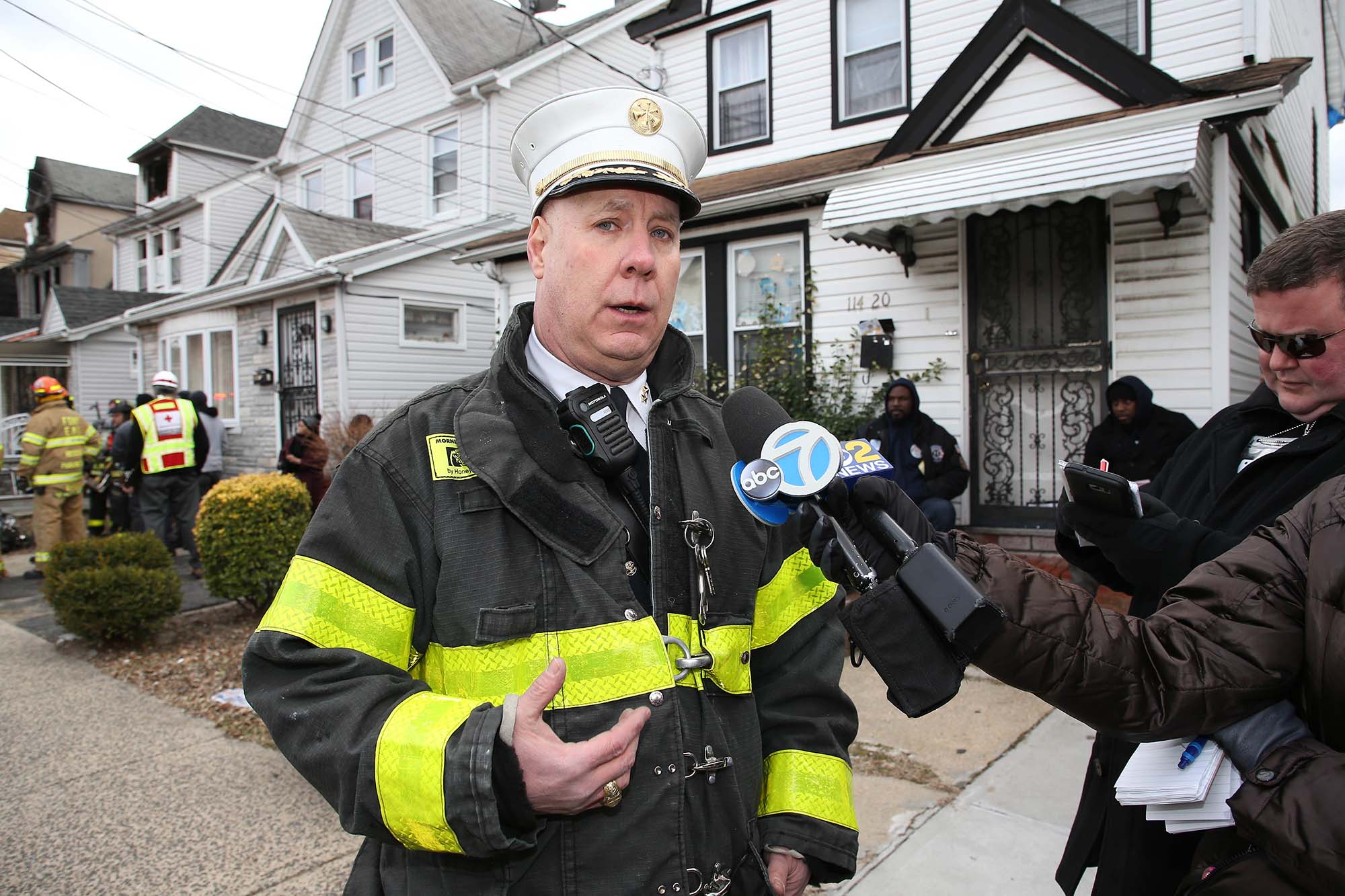 A high-ranking FDNY chief was denied a promotion because he refused to recant racially charged letters he sent slamming the department’s diversity efforts, he claims in a First Amendment lawsuit.

“The retraction . . . should say ‘I am not the same man I was,’” Gala was told, according to his Brooklyn Federal Court lawsuit.

In exchange, Gala would be promoted to Assistant Chief of Department, he said in his legal filing.

In the Chief Leader letters, Gala was responding to the Vulcan Society’s complaints that the FDNY discriminated against blacks and Latinos in its hiring practices.

“I am tired of listening to black and female firefighters who have earned their positions in this department or who have risen through the ranks on their own merits and yet condemn the same system that facilitated that rise,” Gala wrote in a 2008 letter to the editor, one of at least two he authored that ran in the civil service newspaper.

“God forbid someone started an FDNY white firefighters association. Imagine the field day the race-baiters would have with that,” he wrote in a July 2007 letter.

In 2014, the city agreed to pay $98 million to candidates passed over because of alleged racial bias.

Gala Jr., who is the father of disgraced ex-EMT Robert Gala, claims the letters were constitutionally protected free speech and refused to retract them. He is asking for unspecified damages and wants a judge to order his promotion.

The FDNY denied Gala’s promotion hinged on the retraction. Even if Gala’s allegations were true, the department is “entitled to judgment as a matter of law,” a city lawyer wrote in court papers.

Dustin Johnson clear No. 1 golfer in every possible way