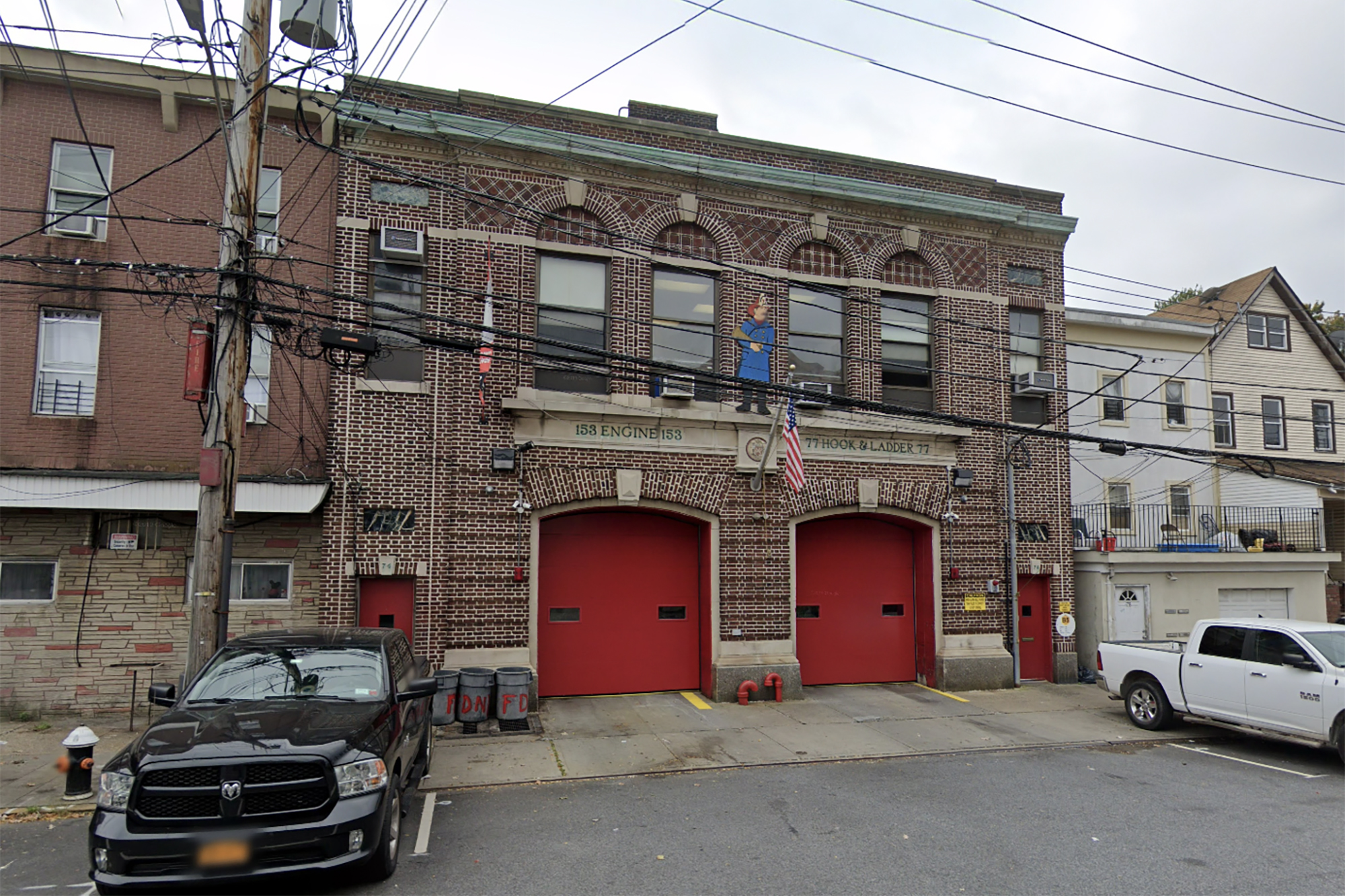 An FDNY lieutenant has been arrested for allegedly assaulting his teen son during a dispute about school attendance, police said.

Lt. Joseph Farinacci put his 17-year-old son in a headlock during a Thursday evening squabble in Staten Island, cops said.

He is assigned to Ladder 153 in Staten Island and has 22 years of service, the FDNY said.

The department is reviewing the incident, a spokesman said.

Disneyland to reopen at the end of April

Why Braves have NL East edge over Mets

Tiger Woods doesn’t want career to ‘end like this’: source