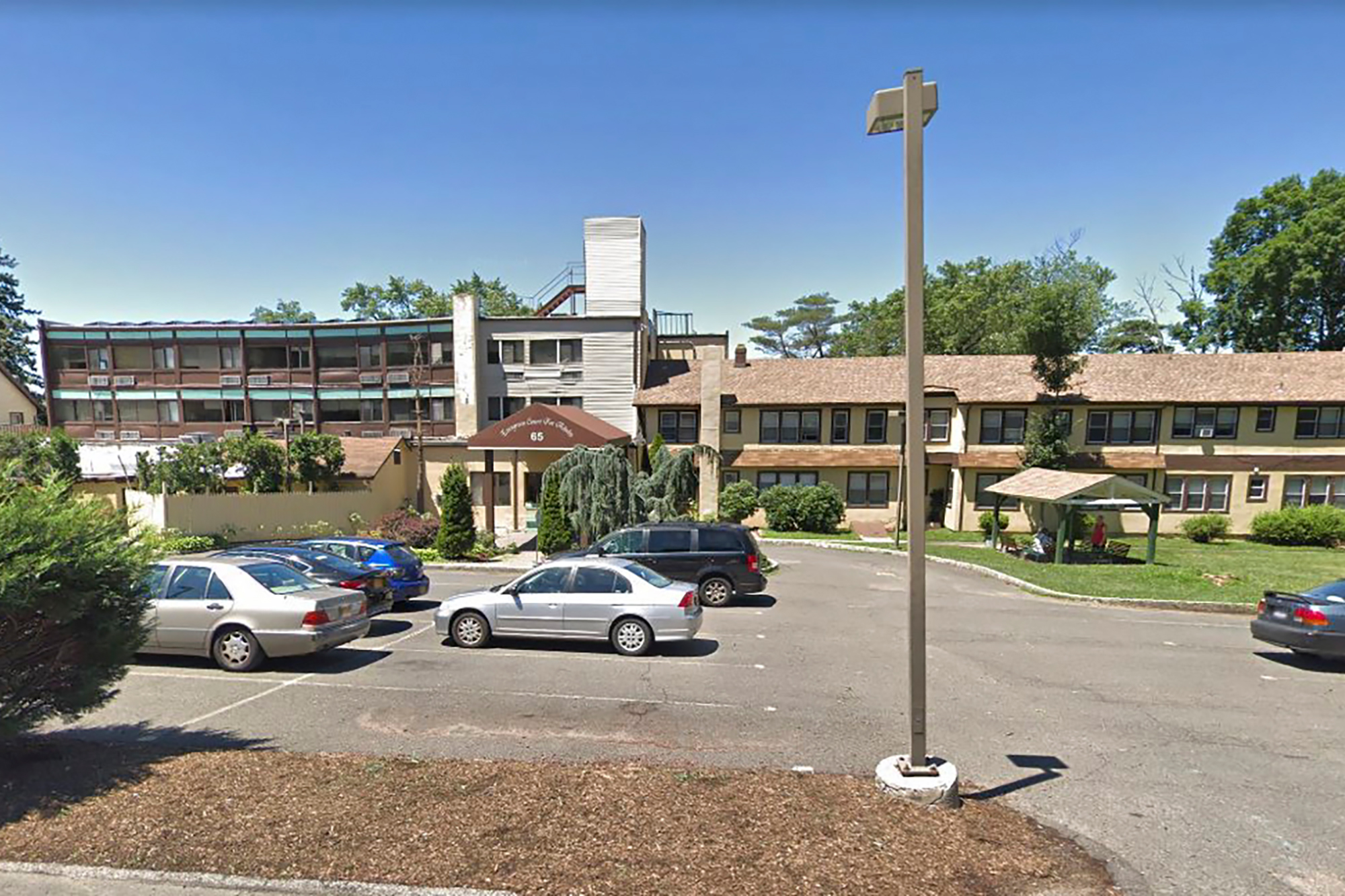 The automatic alarm system was reportedly offline when a massive blaze tore through a New York nursing home and killed a volunteer firefighter and resident.

Investigators are probing why the system — which automatically alerts the county fire responders of a fire — was disconnected from central dispatch, NBC New York reports, citing sources.

It was unclear if the issue led to any delays in the response to the fatal fire at the Evergreen Court Home for Adults on Lafayette Street in Spring Valley.

Spring Valley firefighter Jared Lloyd, a 35-year-old father of two, was honored by Rockland County firefighters following the Tuesday blaze that claimed his life when the building’s third floor collapsed.

Firefighters saved more than two dozen from the fire, ten of whom were rushed to local hospitals, where one died. The resident’s name has not been released.

County officials said Tuesday the probe into the blaze would look into whether the “very old” building was properly equipped with smoke alarms.

To keep the virus off a campus, test beyond its borders, a new study suggests.

Luis Guillorme sharp at third base

Joe Douglas and Jets must avoid the free-agency trap