First airstrike under Biden against Iran-backed target in Syria 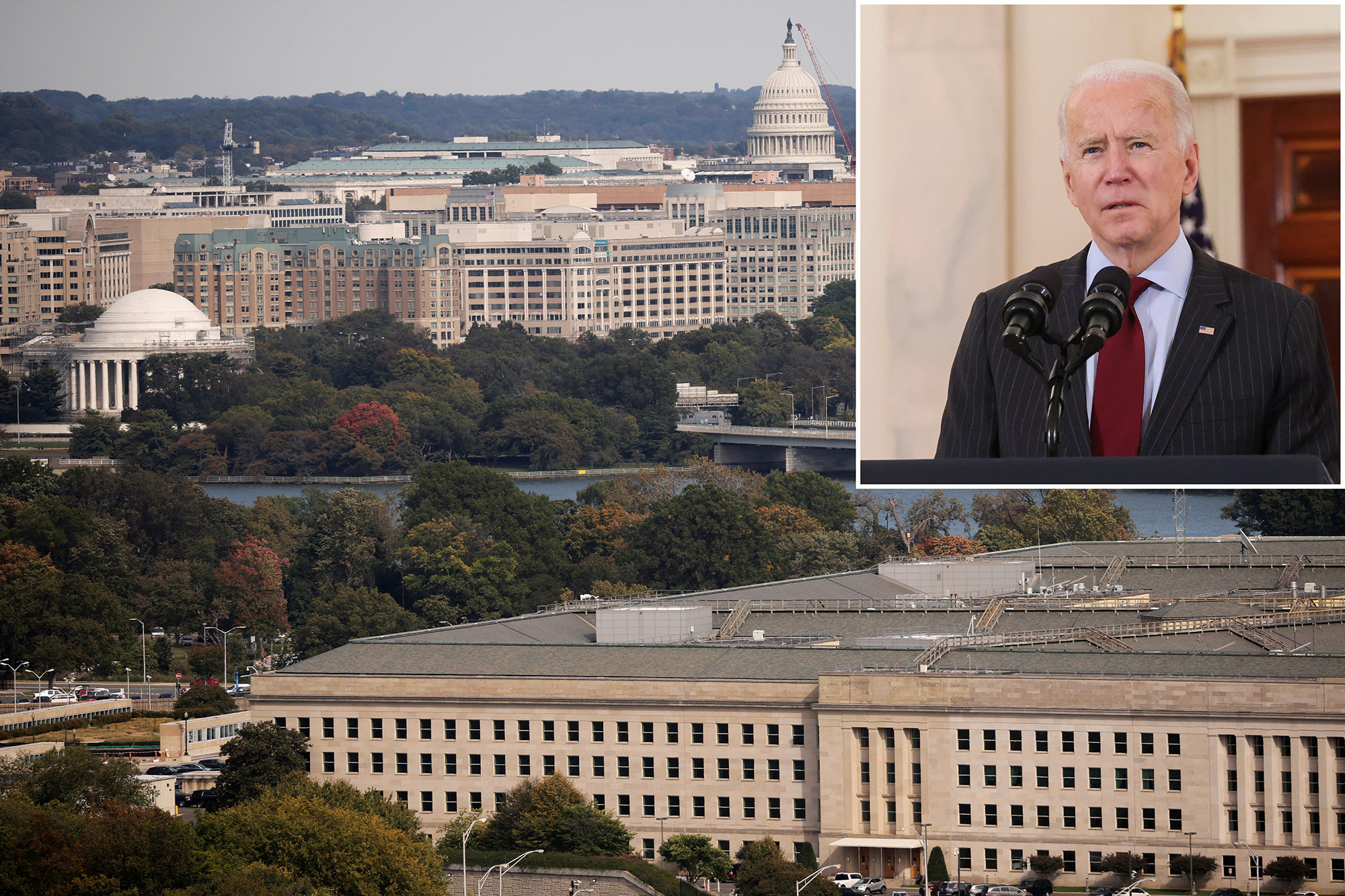 The US on Thursday launched an airstrike in Syria that targeted facilities used by  Iran-backed militia groups — the first military action taken by the Biden administration, officials said.

The Pentagon said the strike was in retaliation for a Feb. 15 rocket attack against a US military base at Erbil International Airport in Northern Iraq that killed a US-led coalition contractor and left others wounded, including an American service member.

“I’m confident in the target that we went after, we know what we hit,” Defense Secretary Lloyd Austin told reporters after the airstrike.

“We’re confident that that target was being used by the same Shia militants that conducted the [Feb. 15] strikes,” he said.

The groups included Kataib Hezbollah and Kataib Sayyid al-Shuhada, according to Kirby.

Earlier this week, the Kataib Hezbollah group denied any role in the recent rocket attacks against U.S. targets in Iraq.

Two days after the Feb. 15 strike, a base hosting US forces north of Baghdad was targeted in another rocket attack, wounding at least one contractor.

On Monday, rockets hit Baghdad’s Green Zone, which houses the US embassy and other diplomatic missions.

Some Western and Iraqi officials say the attacks, often claimed by little-known groups, are being carried out by militants with links to Kataib Hezbollah as a way for Iranian allies to harass US forces without being held accountable.

Since 2019, the US, in response to sometimes deadly rocket attacks against American-led forces, has targeted the Kataib Hezbollah group with high-profile strikes in Iraq and Syria.

Tensions boiled over under the Trump administration, leading to the US killing of Iranian military leader Qassem Soleimani in January 2020.

Iran then retaliated with a ballistic missile attack against US forces in Iraq last year.

Her Eyelid Drooped and She Kept Getting Weaker. What Was Going On?