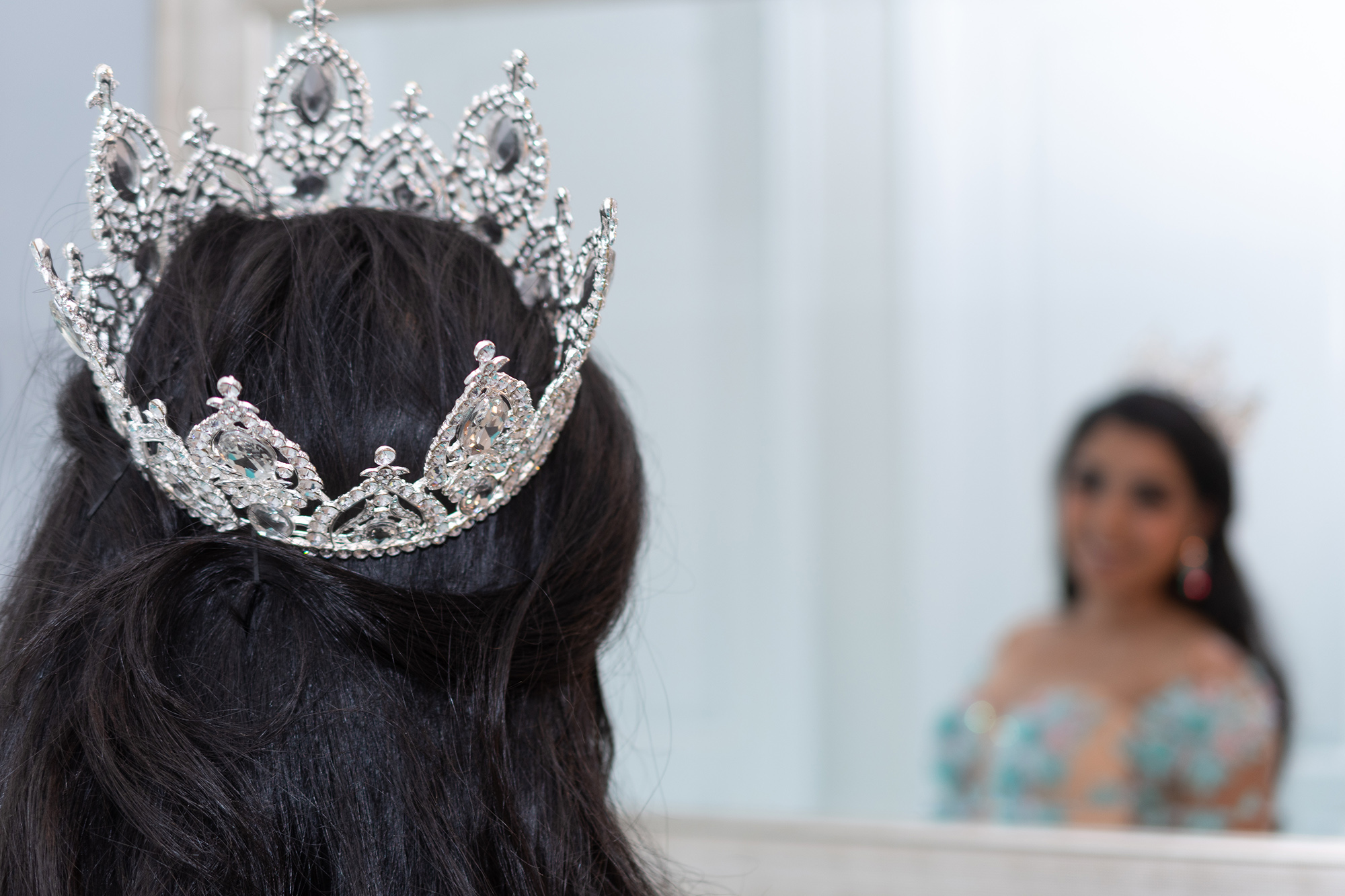 An assistant principal in Florida and her 17-year-old daughter were arrested Monday for allegedly hacking into school computers to rig a homecoming queen election, authorities said.

Laura Rose Carroll, 50, is accused of using her privileged access to the Escambia County School District’s internal system to cast sham votes for her daughter, according to the Florida Department of Law Enforcement.

Agents began looking into the matter in October, when hundreds of votes for the school’s homecoming court were flagged as fraudulent, with 117 of them originating from the same IP address.

Investigators found that Carroll, an assistant principal at Bellview Elementary School, and her daughter had allegedly accessed the FOCUS accounts of several students. FOCUS is the school district’s student information system.

Evidence showed that a total of 246 votes had been cast from accounts accessed by computers inside the mom and daughter’s Pensacola home or from Carroll’s cellphone, the FDLE said.

The mom and daughter were each hit with several charges including unlawful use of a two-way communications device and criminal use of personally identifiable information.

District Superintendent Tim Smith told the Pensacola News Journal that Carroll has been suspended from her job but declined to comment further. Her daughter was expelled from her high school.

Carroll was being held in the Escambia County Jail on $8,500 bond. Her daughter was in custody at the Escambia Regional Juvenile Detention Center.

It was unclear whether they had an attorney who could comment.

Mets lucky to have avoided this JLo-A-Rod relationship drama

Why Braves have NL East edge over Mets