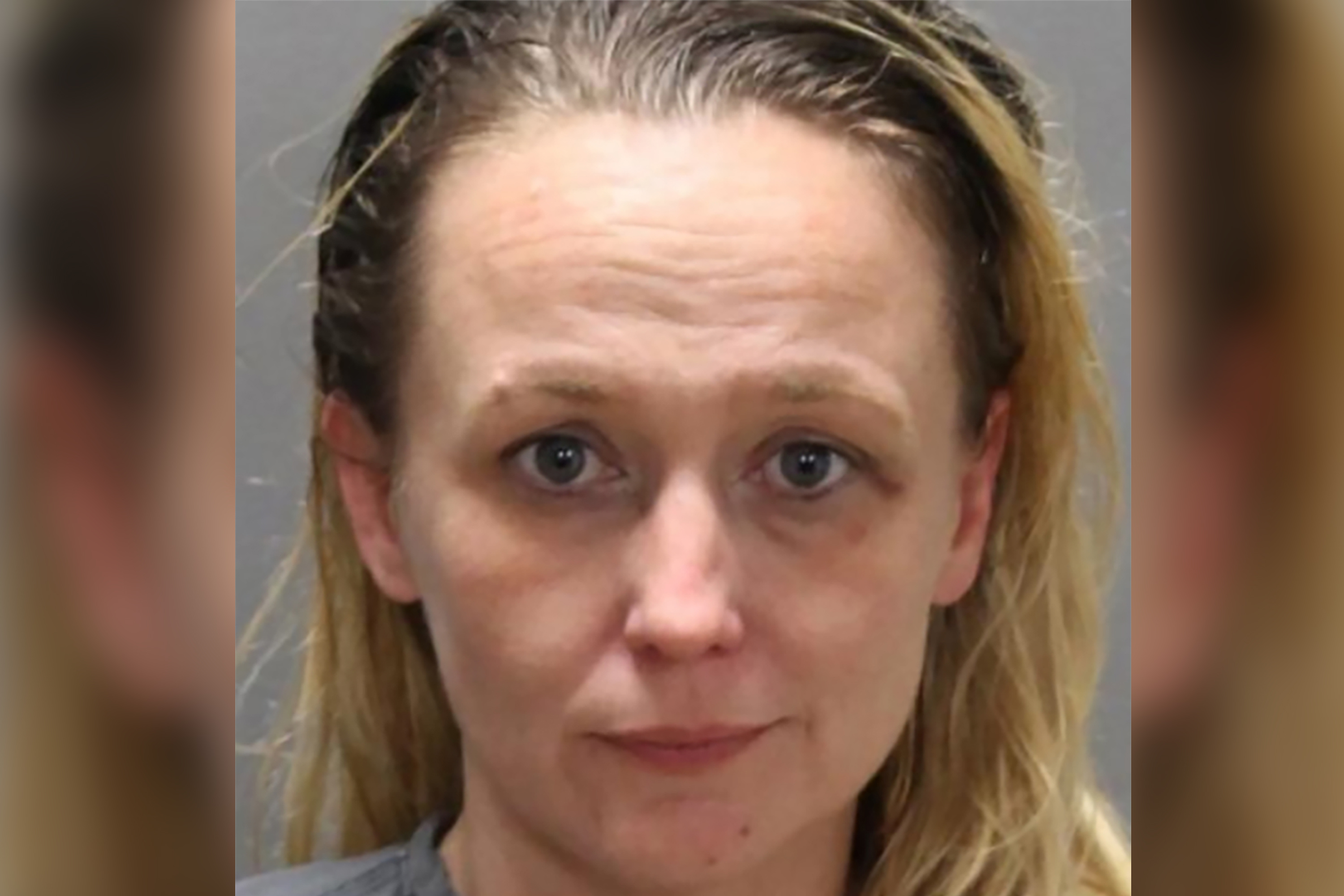 A Florida mom showed up to her daughter’s middle school with a boxing glove — and allegedly attacked a student, authorities said.

Police said that school safety officer had heard a “frantic” announcement over the school’s radio system about a fight outside the cafeteria around noon on March 18.

When the officer got there, he found Riddle in a physical altercation with a female student.

Riddle had been on campus for a meeting with the vice-principal and her daughter, cops said.

Rather than exit the building, the daughter made a beeline after for the cafeteria to fight a girl, police said.

Bizarrely, a bystander told authorities the mom appeared to have a boxing glove attached to her left hand.

Riddle already had the glove on when she arrived to campus — insisting that it was super glued to her wrist and she couldn’t remove it, according to KVUE.

The girl suffered bruises to her knees and forearms, authorities said. She was later brought to the hospital for a follow-up evaluation.

Her parents told authorities that they wanted criminal charges filed against Riddle.