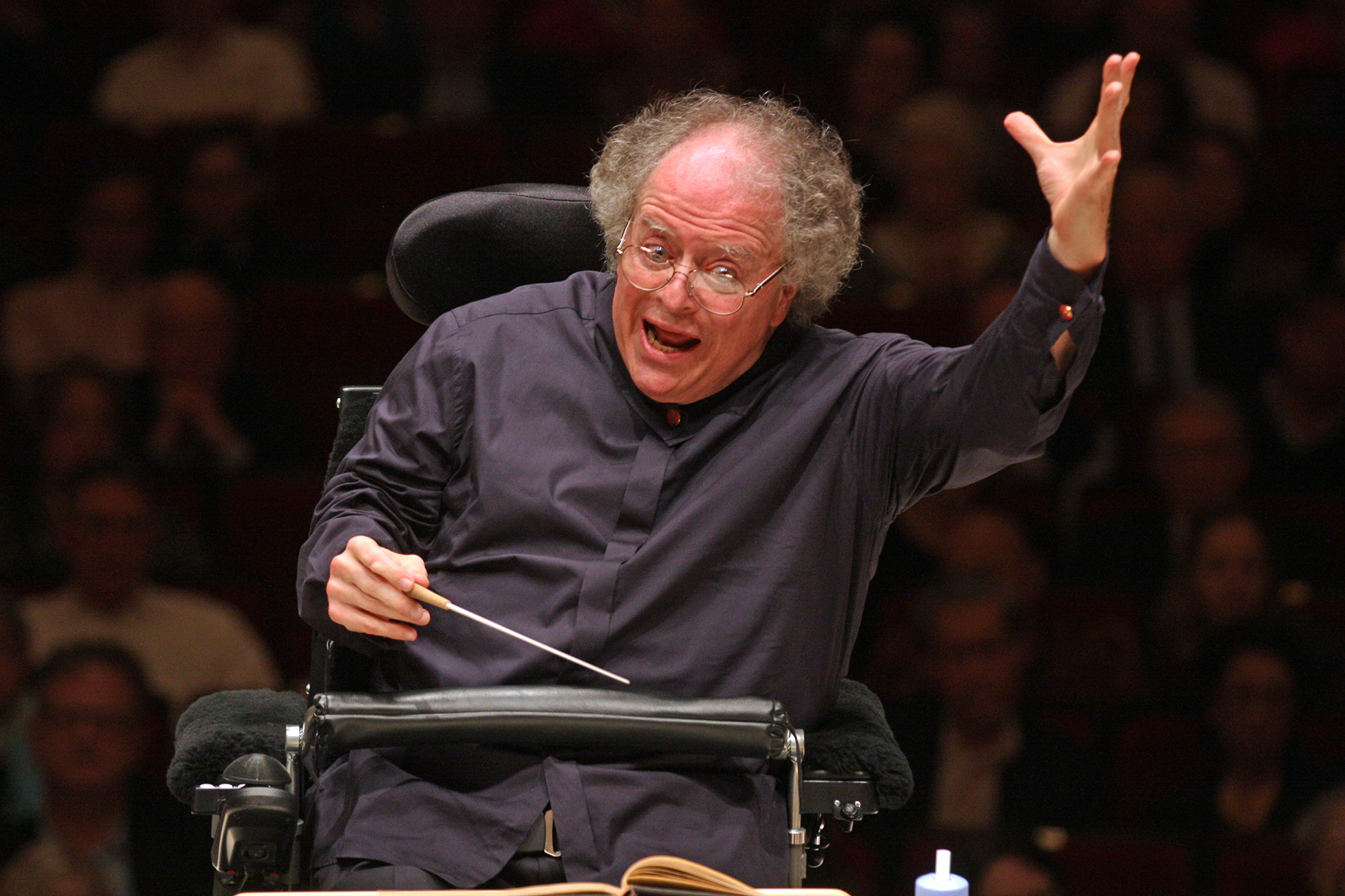 James Levine, the former longtime maestro of the Metropolitan Opera, has died in Palm Springs, Calif., at the age of 77, according to a report.

The cause of death was not immediately released.

Levine — who was maestro of the Metropolitan Opera for more than 40 years — was one of the most admired conductors in the world until allegations of sexual abuse and harassment derailed his career.

The Post reported in 2017 that Levine had molested a teenager for years after they met at a music festival near Chicago.

Levine was suspended from the famous opera house shortly after it launched an investigation. He was later fired.

Knicks’ Derrick Rose thrives in first game back after COVID-19

Exclusive: Selena Gomez Reveals Why She Reconnected with Justin Bieber