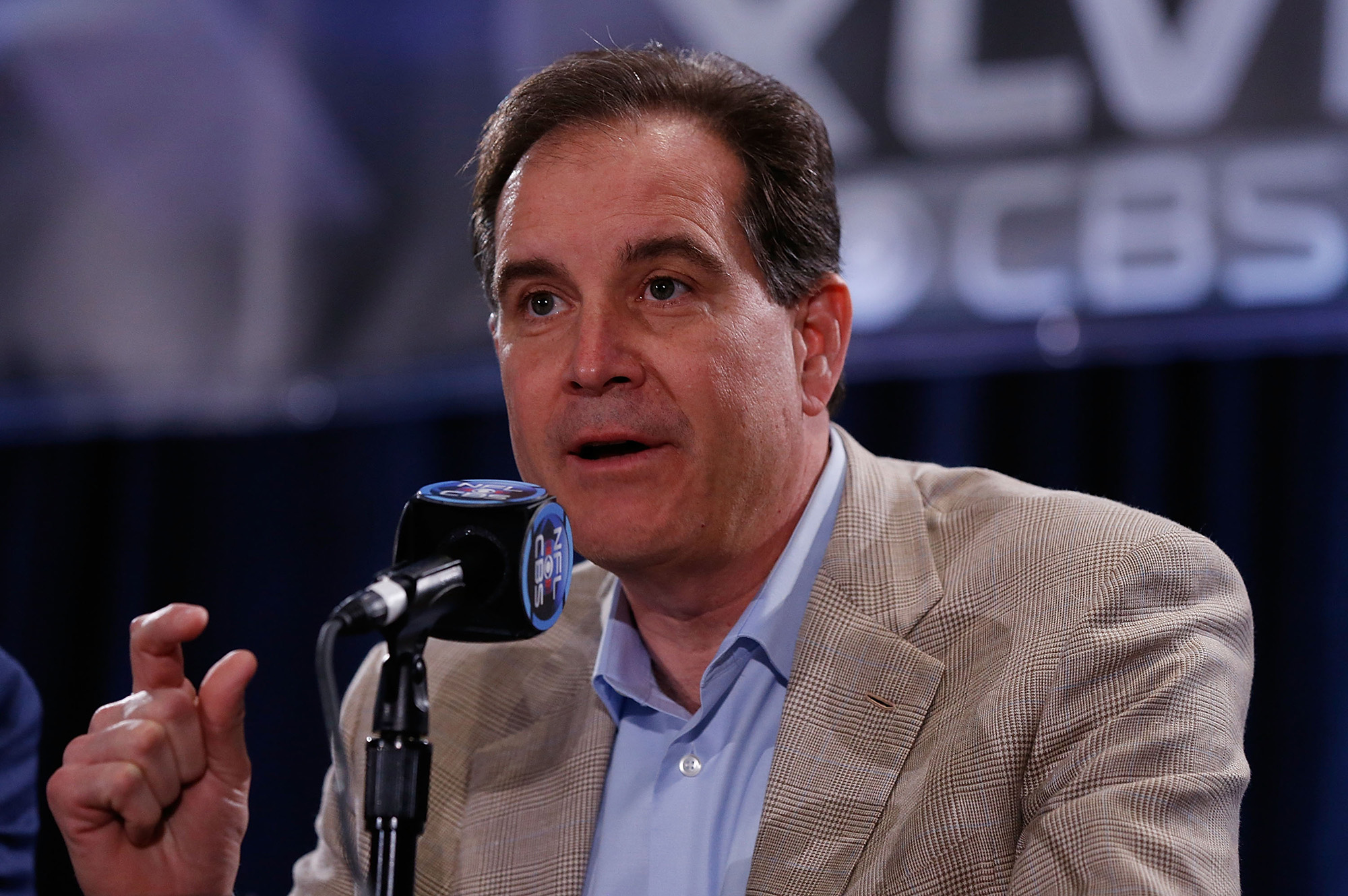 He is returning to CBS Sports as its top announcer after signing a new contract for an undisclosed amount with the network on Thursday, according to Sports Business Journal. Nantz’s current contract, worth $6.5 million per year, was going to expire this spring.

Nantz. 61, has been at CBS since 1985 and its leading voice on the NFL, golf and NCAA Tournament coverage. There was some speculation he could leave CBS with Tony Romo, his NFL broadcast partner, signing a $17.5 million a year deal. But Sports Business Journal reported that never claim close to happening.

Tom Brady signs extension to remain with Buccaneers until age 45