Kremlin critic Alexei Navalny back in court for appeal 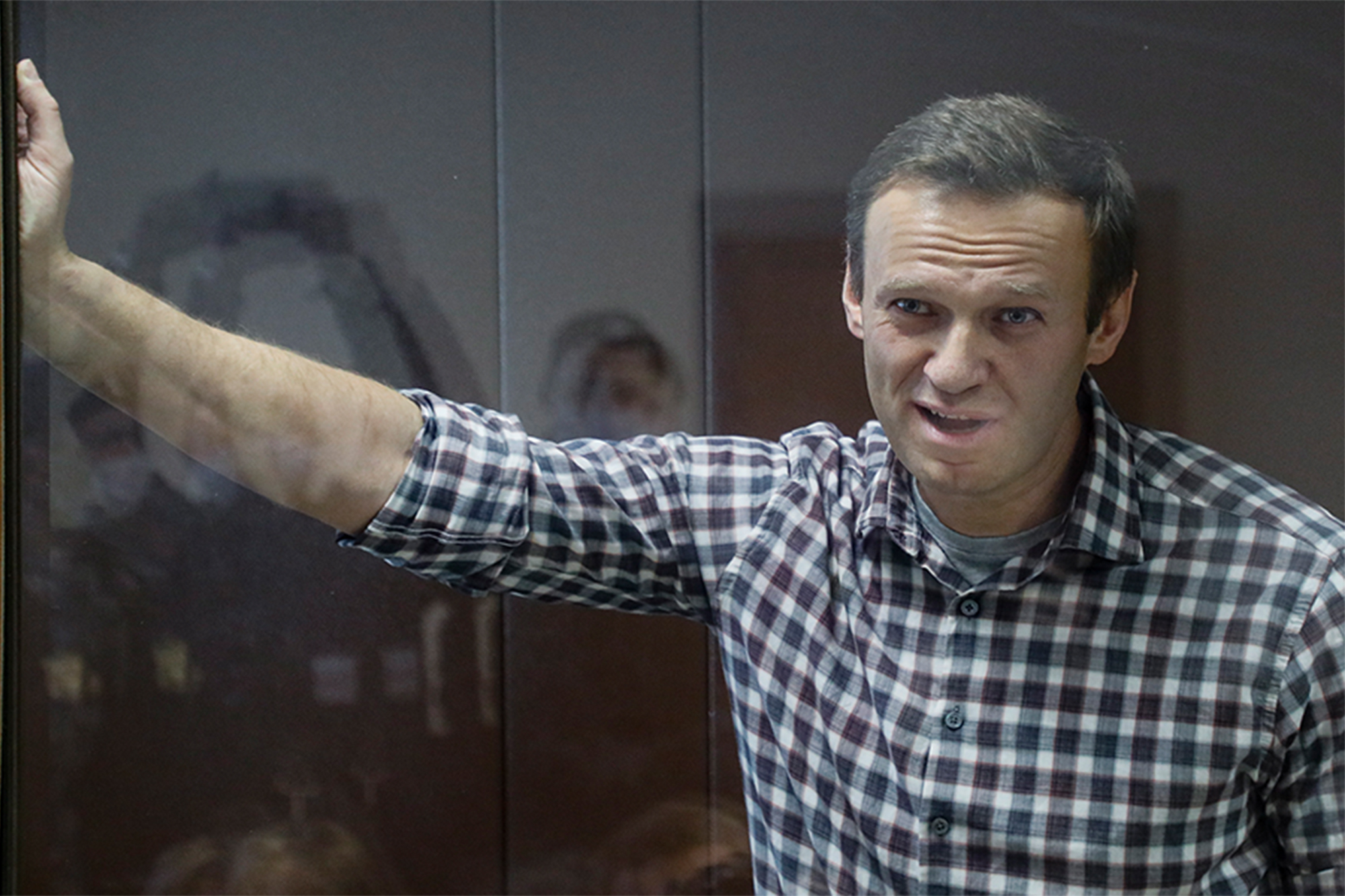 MOSCOW – Kremlin critic Alexei Navalny returned to court on Saturday to hear his lawyers appeal against what they say was a politically-motivated decision to jail him for nearly three years.

Navalny, President Vladimir Putin’s most prominent critic, was jailed earlier this month for parole violations he said were trumped up. The West has condemned the case and is discussing possible sanctions on Russia.

As proceedings got underway, a relaxed-looking Navalny said he had heard about a ruling from the European Court of Human Rights asking Russia to free him, a request that Moscow swiftly dismissed as unlawful.

Speaking from a glass courtroom cage, wearing green trousers and a patterned shirt, Navalny told the presiding judge it would be good if the court would now let him go.

Later on Saturday, he is due to appear in court again for what is expected to be the culmination of a separate slander trial against him.

In the slander case, Navalny stands accused of defaming a World War Two veteran who took part in a promotional video backing constitutional reforms last year that let Putin run for two more terms in the Kremlin after 2024 if he wants.

Navalny, who returned to Russia last month from Germany, where he had been recovering from a near-fatal poisoning with a military-grade nerve toxin in Siberia, described the people in the video as traitors and corrupt lackeys.

He has said his comment was not specifically directed against the veteran however, and that the authorities are using the charge to smear his reputation.

State prosecutors have asked the court to fine Navalny $12,800 for slander.

Navalny’s arrest and jailing sparked nationwide street protests in Russia, but his allies say they have now paused serious demonstrations until the spring.

Six-man rotation could be in play