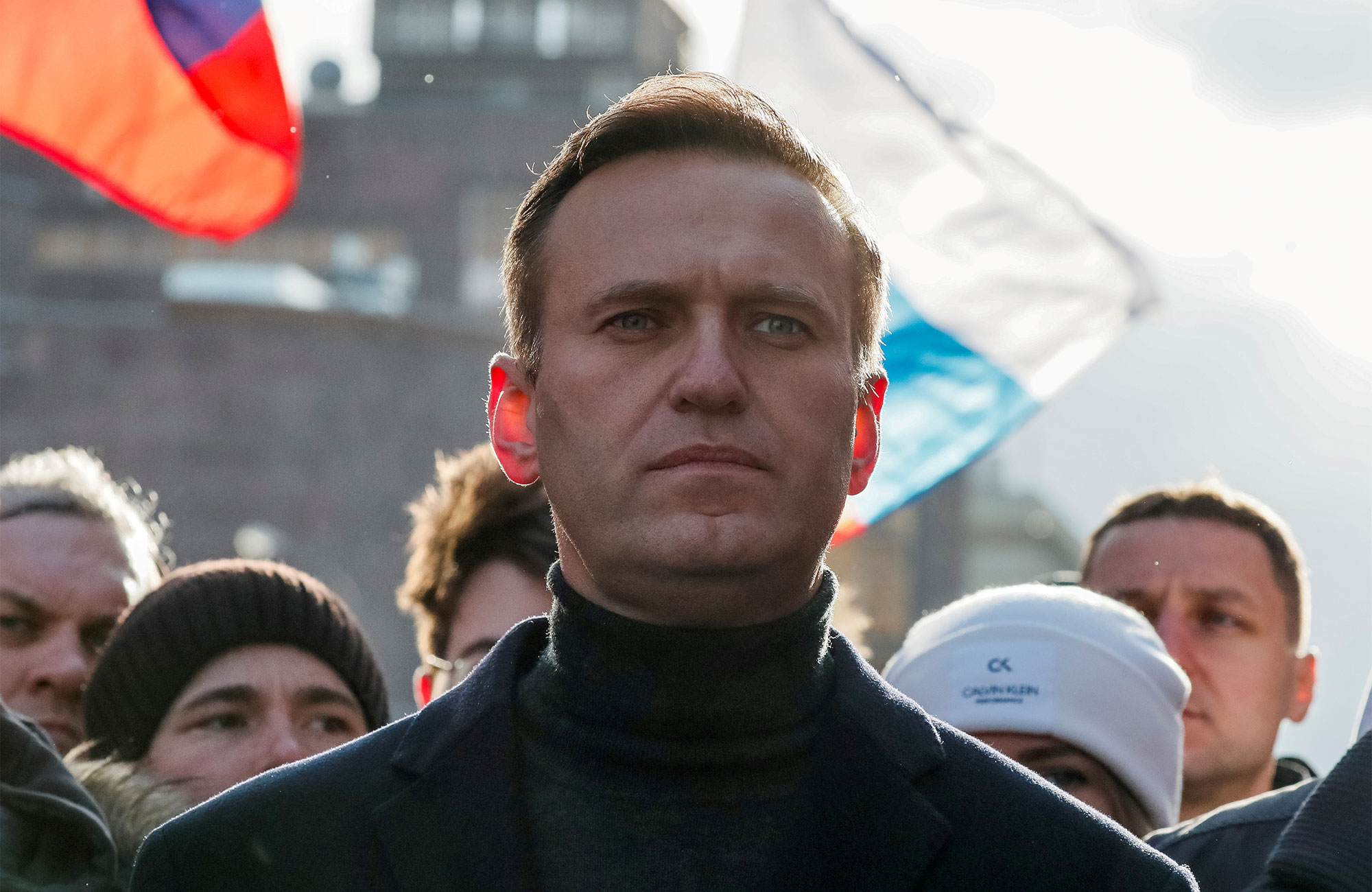 MOSCOW – Kremlin critic Alexei Navalny has been moved from a detention facility in Russia’s Vladimir region where he was incarcerated last month and moved to an unknown location, one of his lawyers said on Friday.

Navalny, one of President Vladimir Putin’s most prominent critics, was moved from jail in Moscow last month to serve out a sentence of around two-and-a-half years after a court ruling the West condemned as politically-motivated.

Vadim Kobzev, one of Navalny’s lawyers, said he had visited his client on Thursday, but that another lawyer had tried to see him on Friday only to be told, eventually, that Navalny had been moved somewhere else.

“The prison said he wasn’t there and that’s it,” Kobzev told Reuters, adding that Navalny was in good health when he had visited him a day earlier.

Citing laws on protecting personal information, a spokeswoman for the Federal Penitentiary Service said she could not disclose information on Navalny’s whereabouts.

Navalny, 44, was arrested in January on his return from Germany following treatment for poisoning with what many Western countries say was a nerve agent.

The Kremlin denied any involvement in what had happened to him, questioned whether he had really been poisoned, and suggested the whole thing may have been staged.

Navalny was jailed last month for violating parole on what he said were trumped-up charges and is set to serve around two-and-a-half years in prison.

Western countries have called for his release, and the United States and European Union have imposed sanctions against Moscow over the case.

UCLA’s toughness was difference vs. Alabama