Like Uber, ride-sharing app Via accused of mistreating drivers 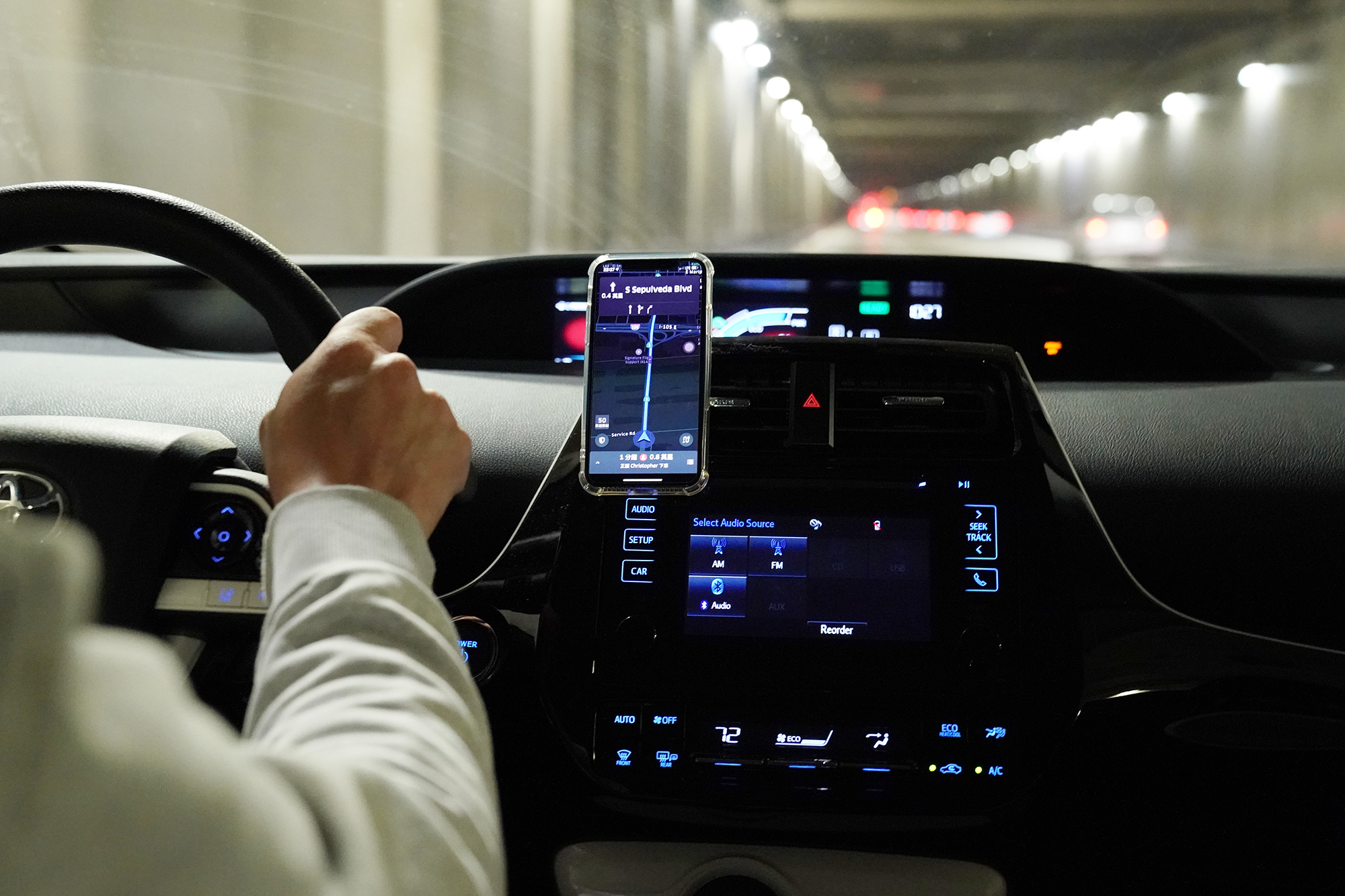 Hundreds of drivers for ride-sharing app Via claim they got taken for a ride with false promises of big earnings, according to court papers.

More than 800 drivers for the New York-based company claim Via wrongly classified them as independent contractors in a bid to deny them higher pay and job protections.

The dispute is similar to ones with embattled ride-sharing companies Uber and Lyft, who have fought against efforts to force them to consider their drivers employees who get benefits.

Via allegedly advertised high earnings for those who signed up to drive, but failed to make clear how much the gig would cost drivers, say two such workers who insist in a recent Manhattan Supreme Court filing they earned less than minimum wage.

After taxes and costs, Gideon Itenberg of Queens claims in the legal filing he earned just $4.69 an hour driving for Via, well below the $15 a hour minimum wage in New York City, adding the company never explained the “multitude of fees and costs that Via either refused to pay for, passed on to me [to] cover or deducted from my earnings.”

Itenberg and driver Felix Lam, who says he earned just $9 to $11 an hour for Via, are now fighting for their day in court, claiming Via forced them to agree to arbitrate any dispute behind closed doors but wants each driver to pay at least $17,000 in fees first.

The ride-sharing company, which operates in more than 20 countries and also partners with governments and schools to provide transportation, has refused to let the drivers band together to fight their claims and reduce costs.

“I lose no matter what I do,” Itenberg lamented in the litigation, which seeks to force Via to pay the arbitration costs or a judge’s permission to pursue their claims collectively or in a different forum.

“Via refuses to submit to arbitration, refuses to pay the costs to commence arbitration, and … the costs of arbitration are intentionally, absurdly and unnecessarily high compared to nearly any alternative,” attorney Marc Held noted in the legal filing.

Joe Douglas and Jets must avoid the free-agency trap