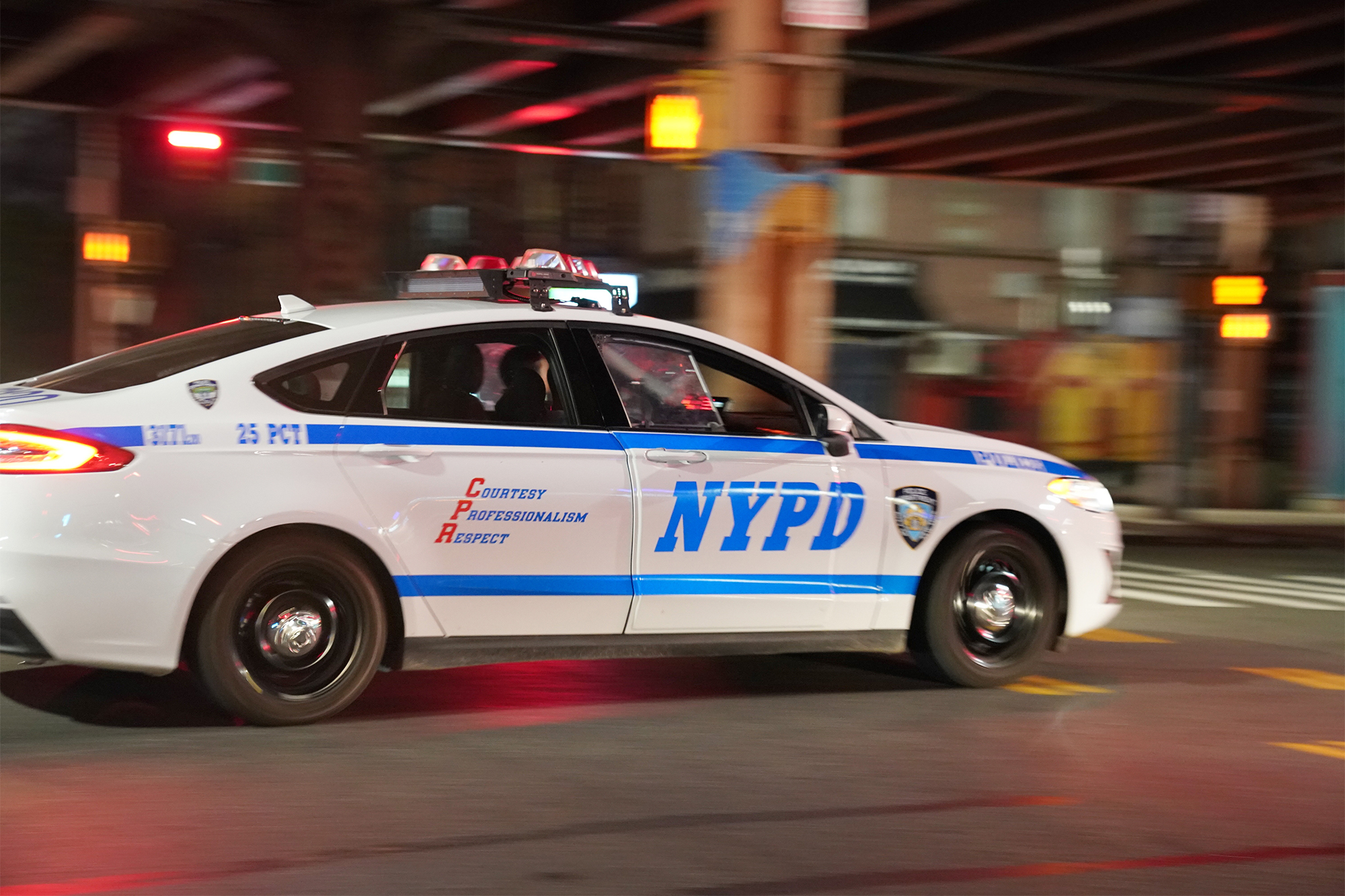 A man was gunned down on a Bronx street after an argument and his killers remain at-large, police said.

The man, 35, was shot at least once in the head outside G&K Deli on Rosedale Ave. near East Tremont Avenue in Parkchester about 5:15 p.m. Friday, police said.

The victim had apparently been arguing with three other people when one of the trio punched him in the head, and another then shot him, police said Saturday.

The victim was pronounced dead at Jacobi Medical Center. No arrests have been made and the investigation is ongoing.  The victim’s name is being withheld pending family notification, cops said.

Anyone with information in regard to the identity of this individual is asked to call the NYPD’s Crime Stoppers Hotline at 1-800-577-TIPS (8477).

Amanda Gorman says she was racially profiled by security guard