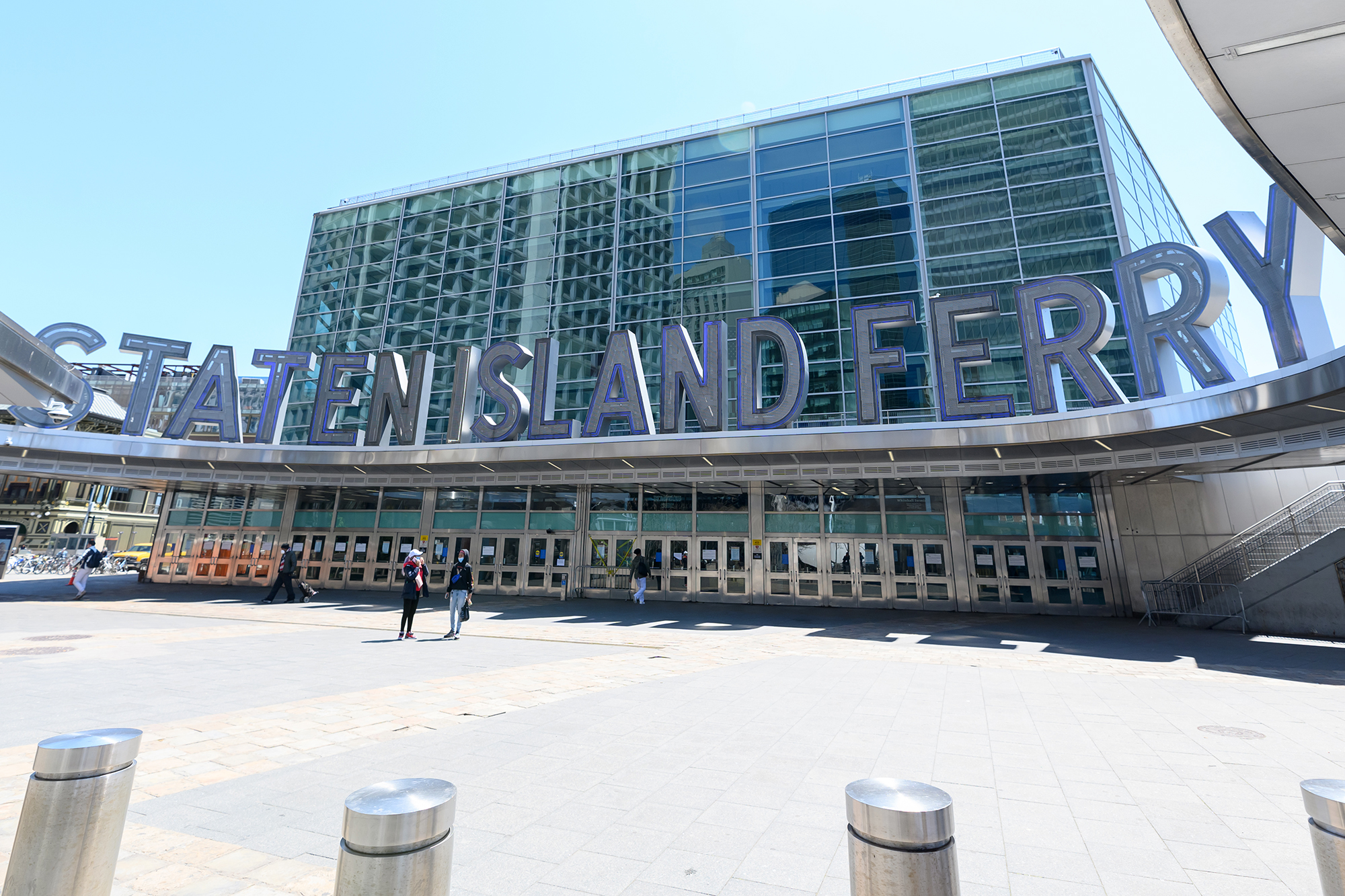 A 30-year-old man was busted after biting an NYPD cop on the thigh on an MTA bus at the Staten Island Ferry terminal Saturday.

Cops were summoned to the bus at the South Street terminal around 4:30 p.m. on reports of a man refusing to get off the bus, police said Sunday.

After refusing to exit, the man got into a scuffle with cops on the bus, and bit one of the officers on the thigh, breaking the skin, police said.

“An officer was trying to restrain somebody having a mental breakdown problem of some type, and he’s bitten in the right leg, causing pain and bleeding,” a police source said.

Khristian Haith was arrested at the scene, and charged with obstructing governmental administration, police said.

Police said he appeared to be under the influence of drugs or alcohol.

2 killed, 10 wounded at party on Chicago's South Side